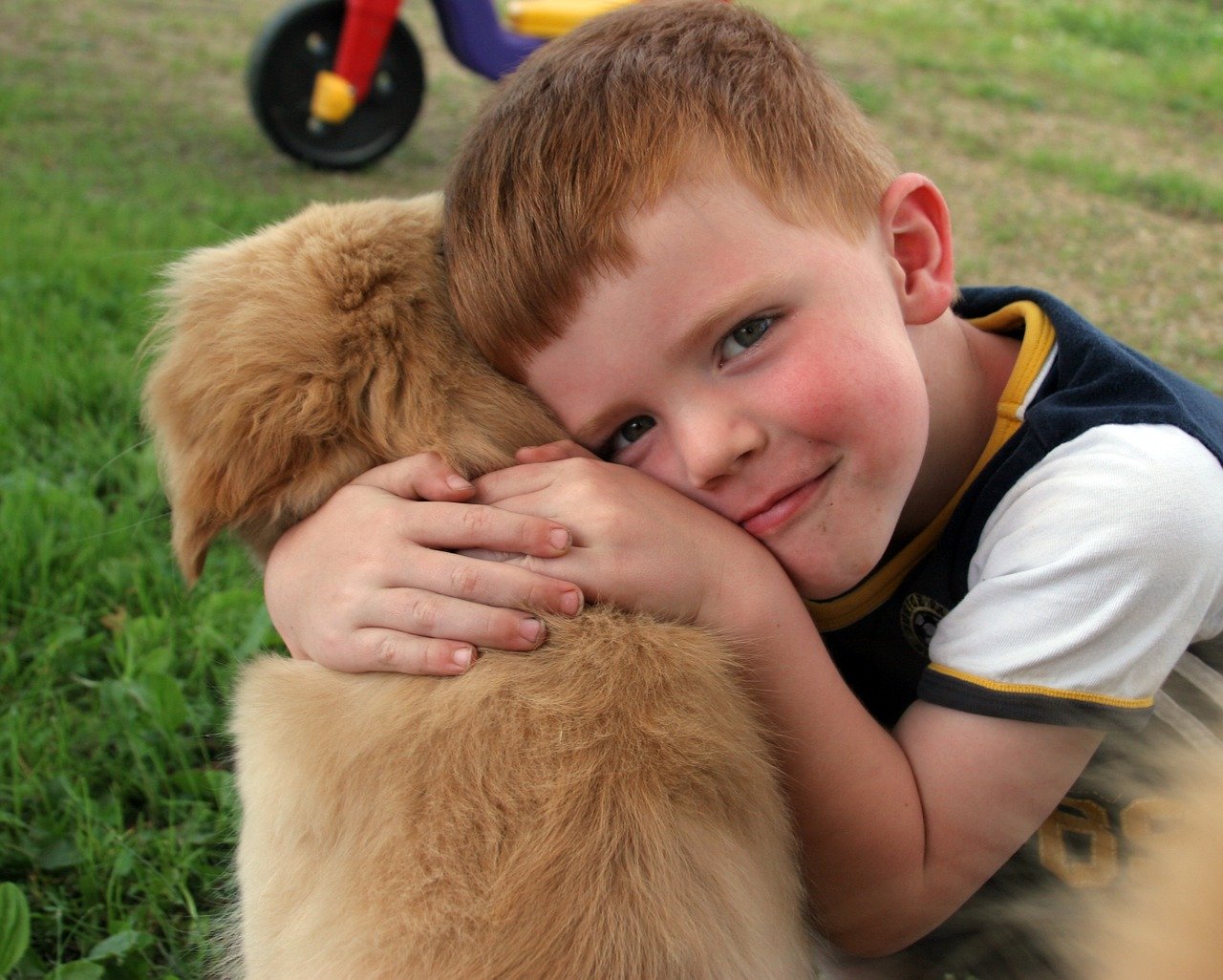 Jillian Smith, who runs a small photography business, posted a picture of her son Peyton and his dog Dash in a “time-out,” and the photograph went instantly viral. The adorable photo shows Peyton standing and facing the wall, with his loyal dog sitting by his side. Dash looks as though he feels the weight of the punishment just as much as Peyton. 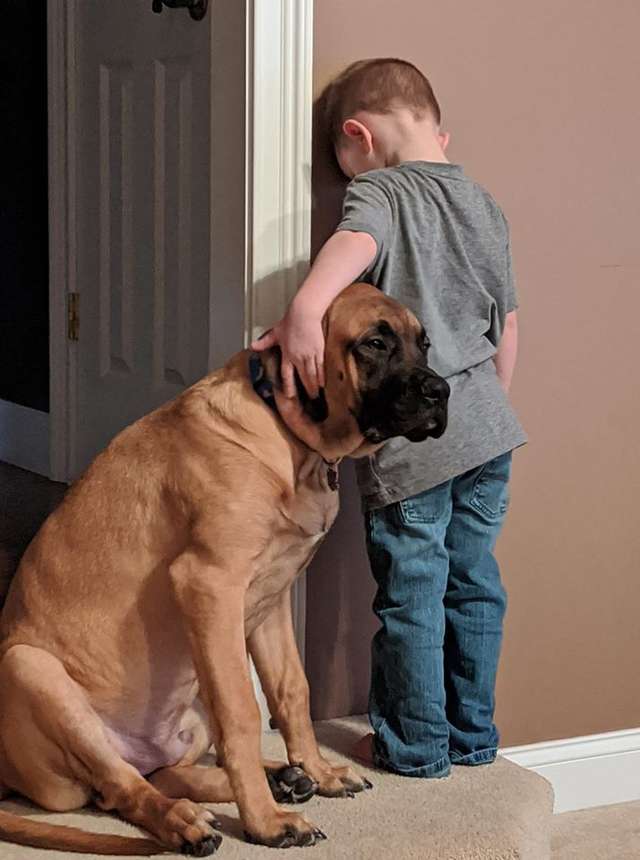 The Ohio mom posted the funny picture of her son Petyon on January 26. The picture with Peyton and Dash quickly accumulated over 3 thousand likes and almost 40 thousand shares.

Jillian said the family dog has made life happier for the entire family. But Dash’s presence has had the most significant impact on her young son, Peyton. Peyton considers his dog to be his best buddy. 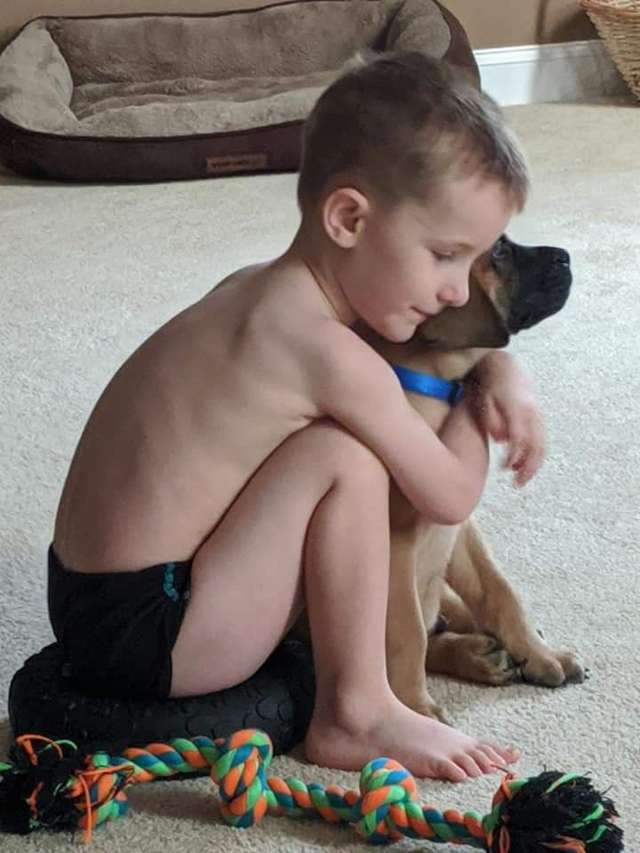 Like most little children, Peyton occasionally needs a bit of discipline. After Peyton got into a fight with his older sister, Ryleigh, Jamie, and her husband decided their young son needed a time-out. Peyton was asked to stand facing the wall for several minutes to think about what he did.

The family dog, Dash, couldn’t take seeing his best buddy being “punished” alone. When Jamie went in to check on Peyton, she found Dash sitting by her son’s side. Dash had given himself a time-out, too. 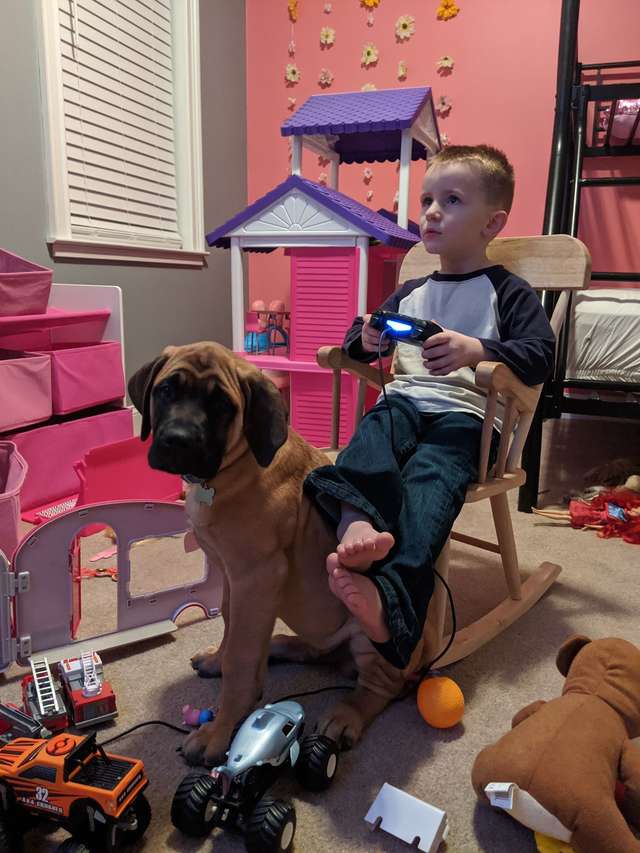 Jamie said as soon as she saw the adorable scene, she couldn’t stay mad at Peyton. Her son had his arms wrapped around the dog, and it was just too adorable. Jamie then snapped the picture of Peyton and Dash and shared it with her Facebook page.

Peyton is still very young, and will likely need another time-out. The small boy can rest assured that Dash will be there to bear the brunt of the time-out alongside his best mate. We hope you enjoyed this story about Peyton and Dash as much as we did!