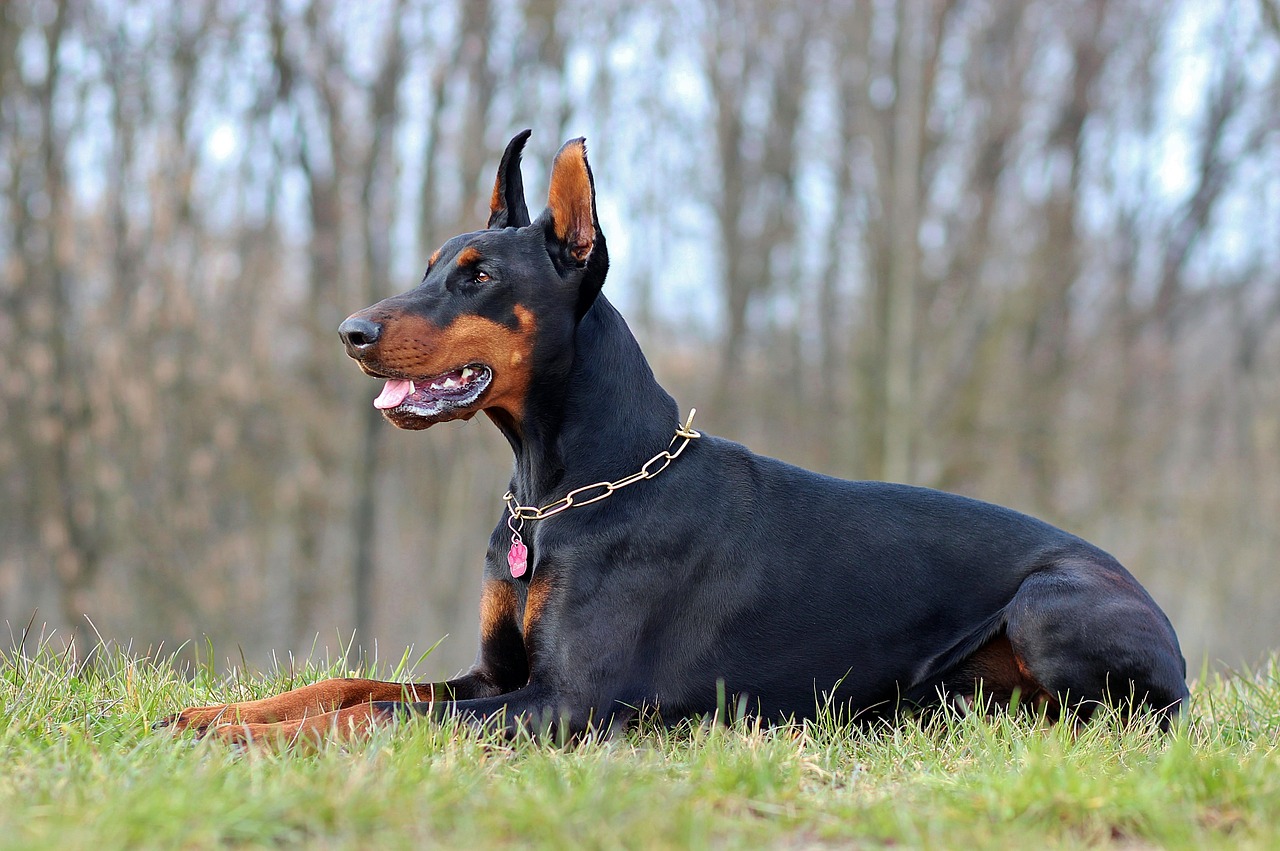 Cinder is a dog that developed a large lump on his side. It got so big that it impeded his movement. His owner, Jenny, became worried and took him to Planned Pethood Clinic. The head veterinarian in the clinic named Dr. Jeff Young managed to diagnose and help Cinder.

Jenny wanted Cinder to return to his usual healthy self. She wanted her dog to regain the ability to run and play with other dogs. The growth on the dog’s side is preventing him from doing that.

When Dr. Jeff saw Cinder, he already knew what he was dealing with. The dog has a lipoma. It’s a fatty growth that’s not cancerous, but it can become massive. In Cinder’s case, the lipoma was already very large.

Dr. Jeff admitted that it’s going to be a challenge to remove Cinder’s lipoma. Of course, he isn’t the type to back out of a challenge. Dr. Jeff had removed lipoma’s before, but Cinder’s was one of the biggest he has ever dealt with.

The fatty lump was masterfully removed. He weighed the lipoma on a scale and found out it was 10 pounds. Dr. Jeff said he has taken out a heavier one in the past, but Cinder’s lipoma is a huge one nonetheless.

Jenny was happy to see that Cinder was back in good shape. Her dog looked symmetrical again. Jenny was also excited to see Cinder run around again. He couldn’t do it before because of the lipoma weighing him down.

There’s a reason Dr. Jeff Young is a celebrity vet. He is a skilled and generous veterinarian along with the other veterinarians in Planned Pethood. He also often goes out of his way to meet clients who can’t travel to the clinic.

Dr. Jeff also likes to travel overseas to help the less fortunate and their pets. See the short clip below to see more of Dr. Jeff Young in action. Animal Planet also uploads videos featuring Dr. Jeff and his work on their YouTube channel.