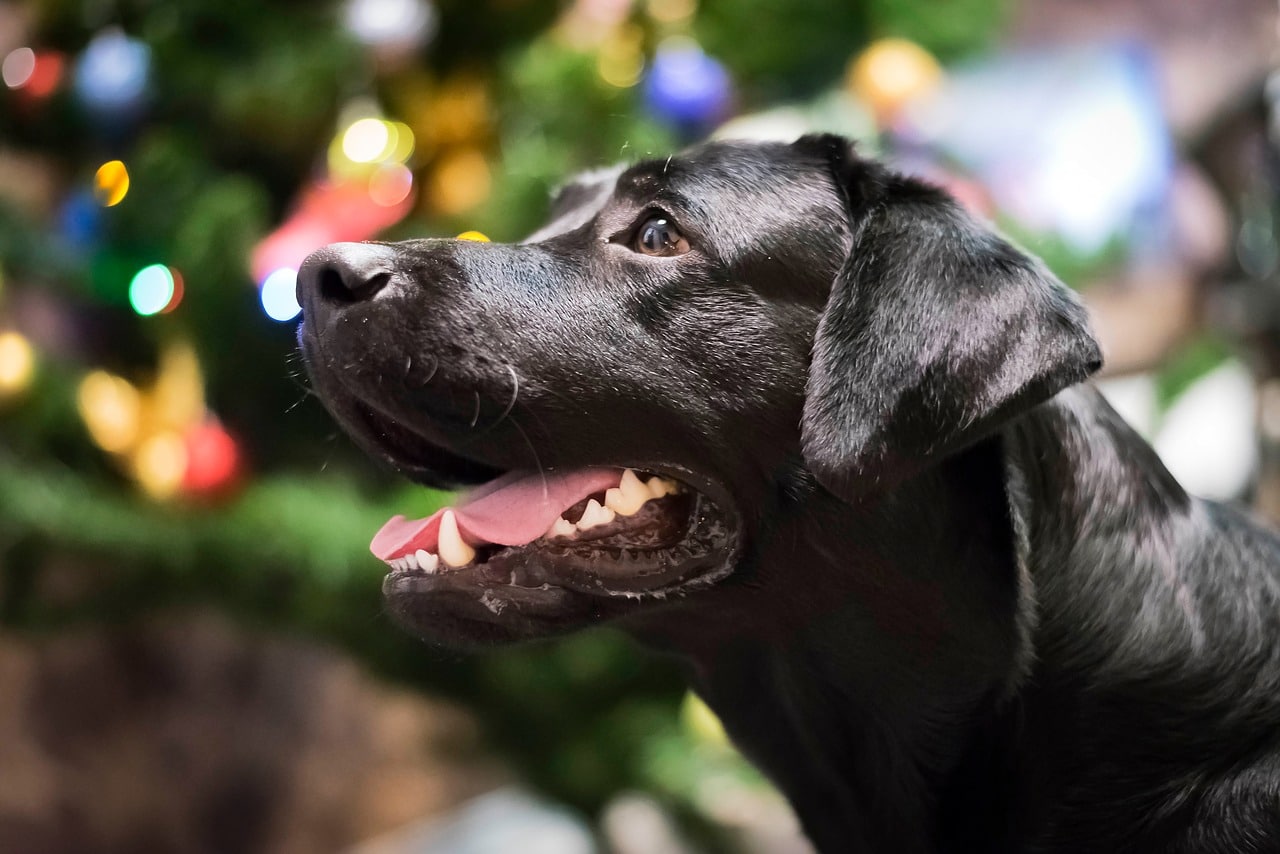 Like what people often say, the best way to someone’s heart is through their stomach. That must be the reason why this horse loves this very good dog so much. Now, after watching their video, the world has fallen in love with the duo too.

Recently, Tina LeVoir-Jones visited her friend, who lives on a farm. While she was there, Tina witnessed something so sweet. It was the horse and the dog, doing what appeared to be their routine. The bighearted pup went up to the horse and handled his snack herself.

Thankfully, Tina was able to capture the dog’s sweet gesture on camera. In the video, the pup was seen running out of their house while holding the carrot in her mouth. The dog happily raced toward the fenced part of the farm and went straight up to her horse friend.

When she reached her destination, the dog noticed that her friend was still busy scratching his body. So, the pup patiently waited for him to pick up the carrot. As soon as the horse was done, he took the food from the dog’s mouth without any trouble.

Although it was not really clear how long the duo has been on this tradition, it seemed like it was a routine that they have been doing for a while. After delivering the carrot, the dog’s owner commended her saying, “good girl,” and called her back to the house. Of course, the sweet pup happily followed her owner’s command.

Despite their apparent differences, the horse and the dog seem to have a very friendly relationship. Hopefully, they continue their adorable tradition for many more years to come. Tina shared the video on her Facebook account, and many people commented on how cute the dog and the horse was. Someone even pointed out how the pup did not seem to get tempted to eat the carrot for her friend.