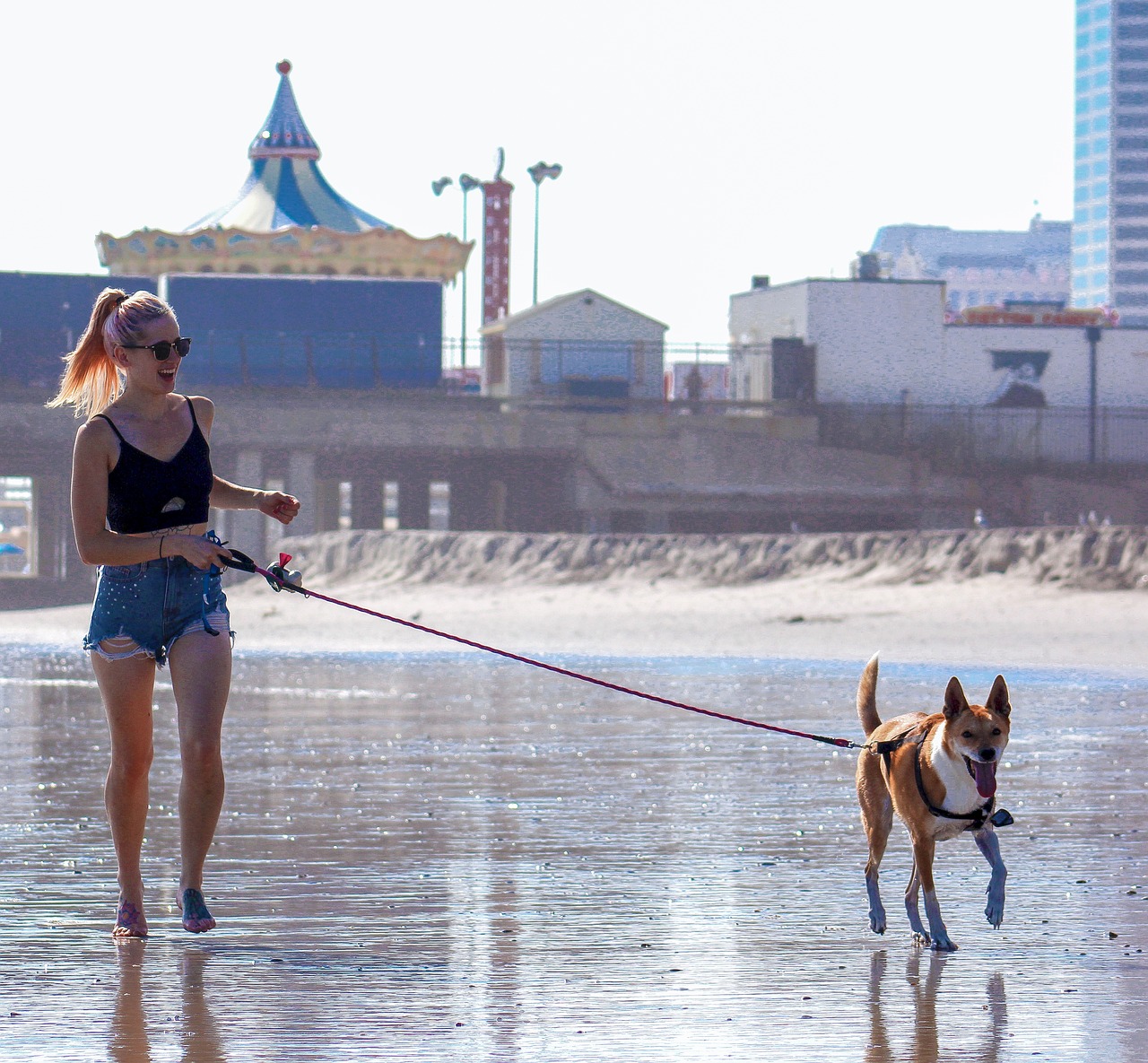 One of the most difficult situations some people are going through in this pandemic is that they can’t visit their friends and families in the hospital. Because of the new protocols implemented, hospital visits have been prohibited. These restrictions are for everyone’s safety, but understandably, many find it very painful being away from their loved ones for so long.

Joanna, who lives in Texas, said that staying apart from her dogs was the hardest thing for her. Her two dogs, Fiona and George, are very precious to her. The one thing she wanted to do the most was to see her two pups again.

Before the lockdown even started, Joanna had already been confined in the hospital for weeks. During that time, her family, as well as Fiona and George, were still able to visit her. But that quickly changed because of the pandemic, and Joanna was very much devastated.

John, Joanna’s husband, knew how hard it must have been for his wife to be separated from their two dogs. So he kept looking for a way for Fiona and George to visit Joana safely. And he came up with a plan.

John thought of going to the hospital’s parking lot with the pups so Joanna could look down and see them from her room window. But when the nurse found out John’s plan, she suggested a better idea. The nurse suggested that they wait outside the hospital lobby window.

When John came for a visit together with his son, Fiona, and George, they stood outside the lobby and watched as the nurse brought Joanna right in front of them. The only thing that was separating them was the lobby’s glass wall. Joanna’s face lit up when she saw her family.

She was full of joy at seeing her two dogs recognize her as they began pawing and licking at the glass. John said that he is very grateful to the nurse that helped him and the dogs see his wife. Though Joanna remains at the hospital until she recovers, the sight of her family and dogs lifted her spirits like no other! 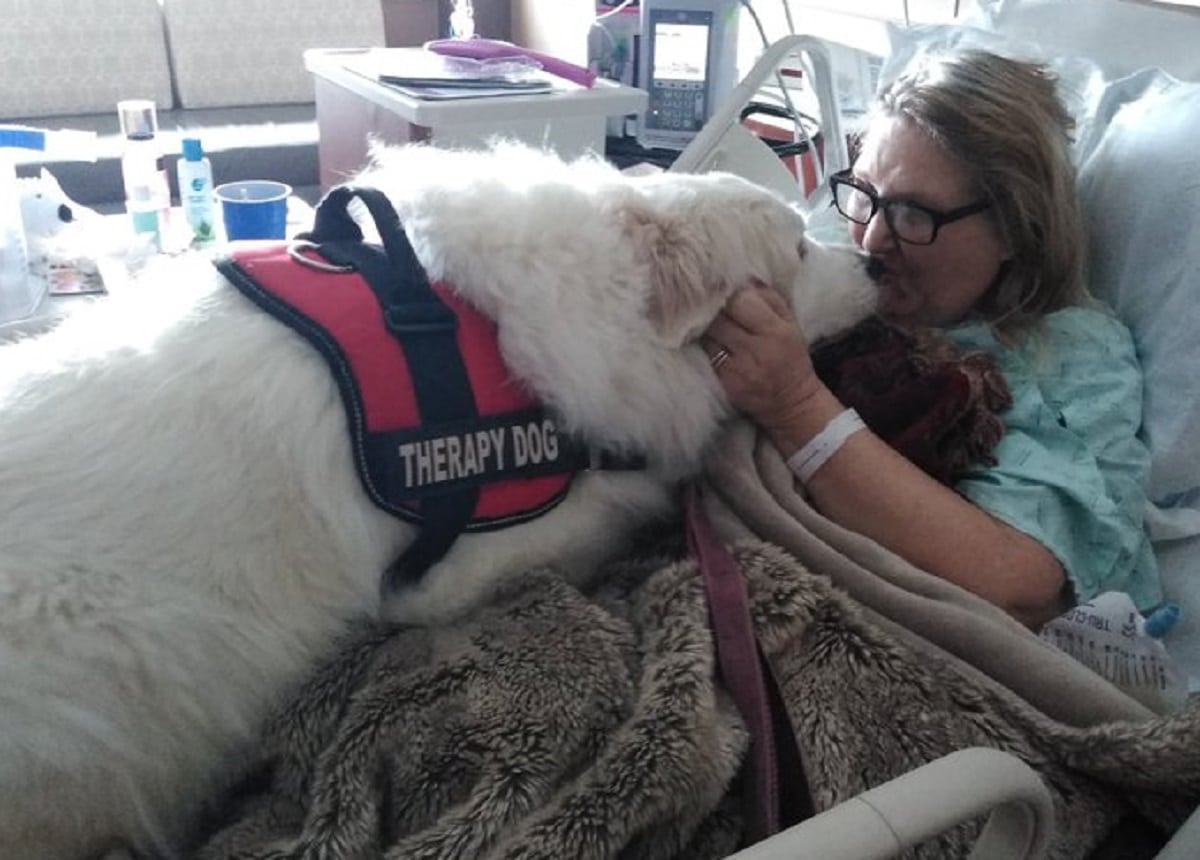