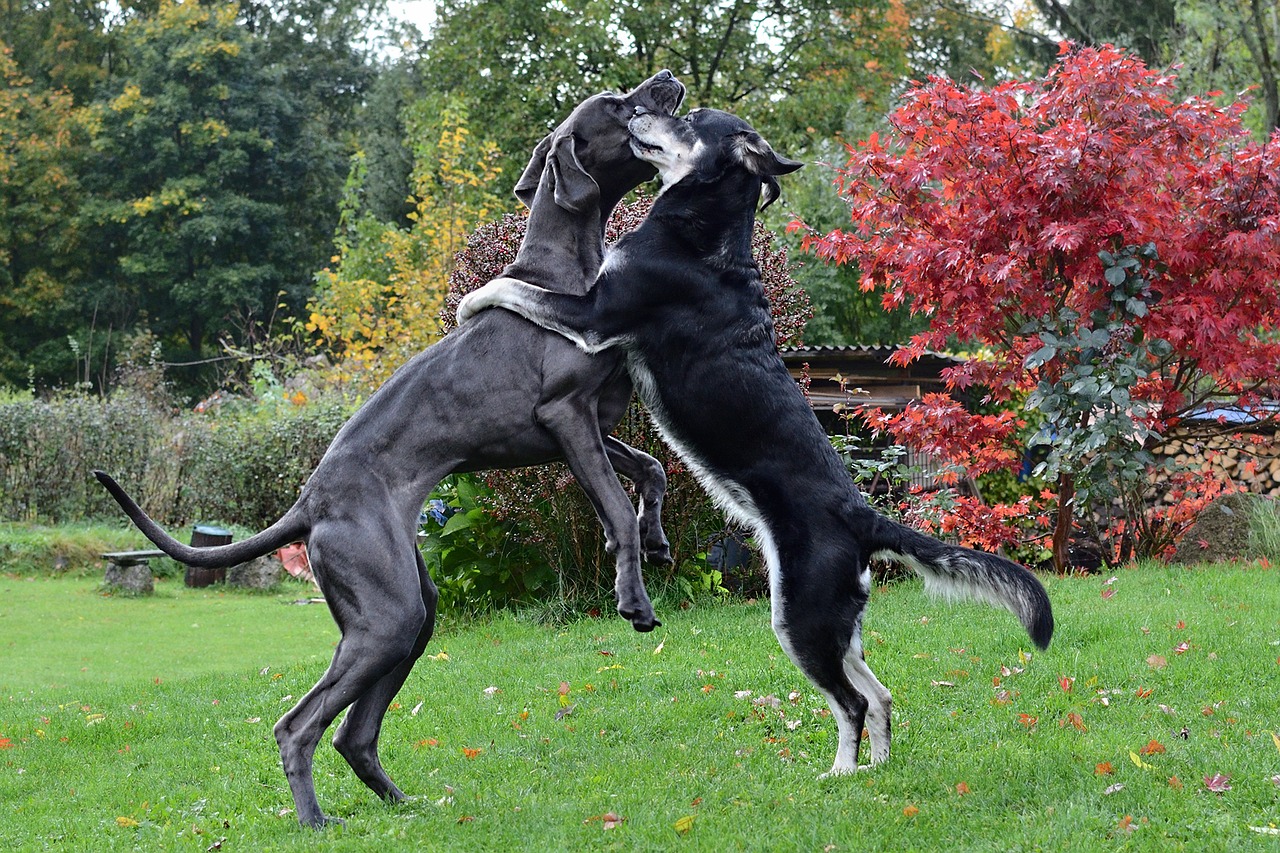 Angels Among Us Pet Rescue is a local non-profit organization who rescued two pups from a Georgia Animal Shelter. The two were rescued just in time before they were scheduled to be euthanized. The dogs’ names were Kala and Kiera.

Kala is an eight-month-old hound mix, and Kiera is a one-year-old boxer mix. A volunteer from the shelter posted the picture of Kala and Kiera, hugging. The adorable photo of the two dogs immediately went viral. They were over the news and was shown on nearly every major TV.

The volunteer posted a picture of him hugging the two dogs. He also posted a message based on Kala’s point of view. Two hours after posting on social media, Kala and Kiera’s lives were saved. Thanks to the power of social media.

People all over the world saw the viral photo. A lot of support and help poured in. The dogs went viral as “The Hugging Dogs.”

Both Kala and Kiera stayed with a foster mom in the meantime. This was to help them adjust to a new environment until Angels Among Us Pet Rescue finds them a forever home. Hoping they get adopted and stayed together.

They stayed with their foster mom for a couple of months. Kala and Kiera were then sent on their way to their forever homes when two best friends adopted them.

Pam and Wendy, roommates and long time friends living in Georgia, adopted the hugging dogs. Pam just recently lost her two elderly dogs. She heard that the dos still didn’t have a forever home. She then submitted an adoption application.

Pam and Wendy waited for the approval of their adoption application. On October 25, 2015, both Kala and Kiera then started a new life, together with the two best friends who adopted them.