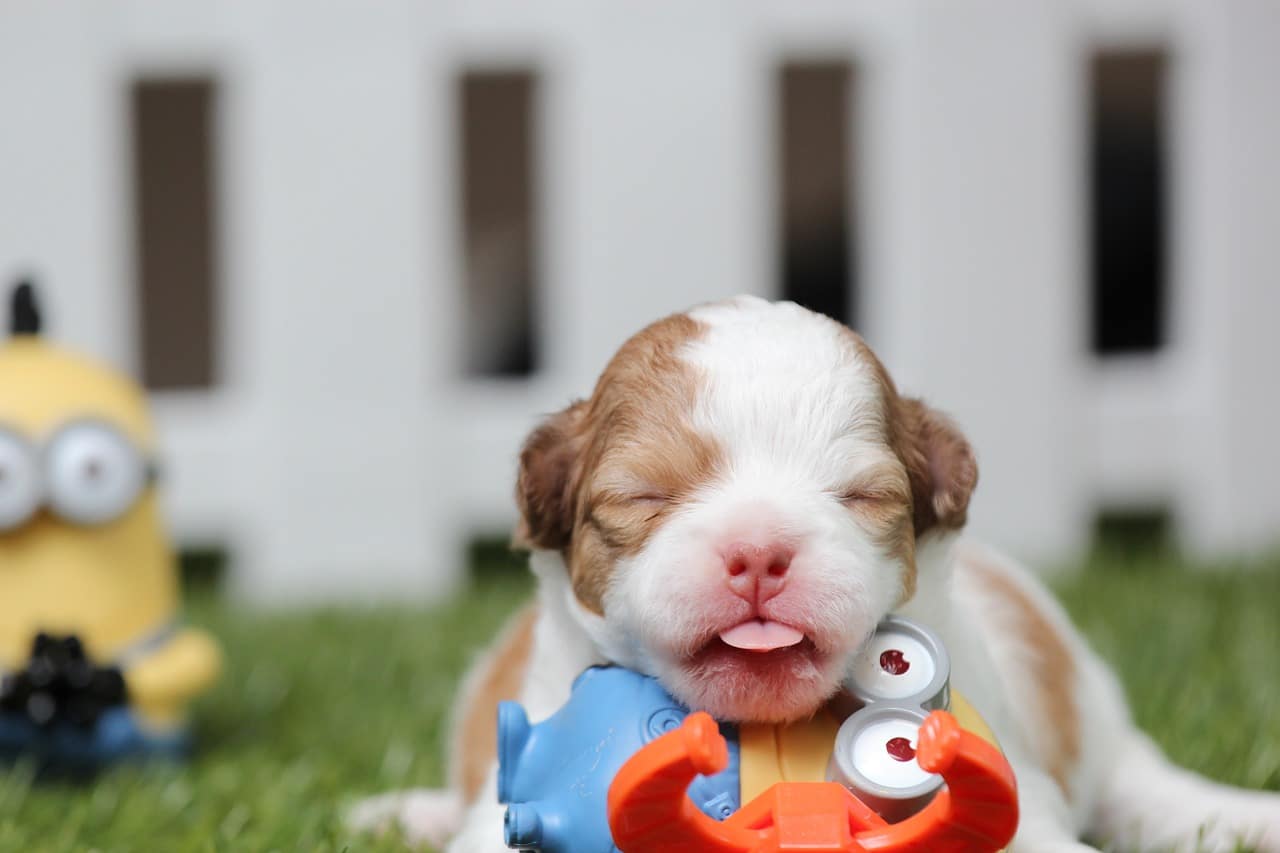 It’s never easy for girls. On top of their daily struggles against patriarchy, their bodies are something to contend with as well. For example, as soon as they come of age, they have to deal with the monthly period, which is something guys will never understand.

When they are old enough to give birth, it would mean nine months of nurturing another creature inside their body. That’s just the prelude to painful labor that can last for days. Yes, girls, or women to be more accurate, are made of such sturdy stuff.

Our featured video is a tribute to the female sex and its many wonders. Here we have a tiny chihuahua that goes through the painful process of giving birth. The worst part is that her offspring happens to be a giant chihuahua.

The mommy doggo in the video is named Lucy. Her owners took her to an animal hospital where she could give birth safely. After hours of natural labor, nothing happened.

That’s when the vets decided to take an x-ray of her womb. It turned out Lucy’s womb is housing only one puppy. That’s something odd for dogs that normally give birth to a litter comprised of multiple pups.

Although she’s giving birth to just one puppy, Lucy’s labor becomes too difficult. That is because the life in her womb is an outsized doggo. Yes, Lucy’s offspring took all the nutrients good for an entire litter all to himself.

Katherine, Lucy’s owner, had to decide. Would she let Lucy go through natural delivery? Or should they opt for a C-section?

The latter decision ends up winning. It was a quick and painless operation. Both dogs came out of the operating room safe and sound.

We’re excited for Lucy. We know she’ll be a good mom.

Thanks to Animal Planet