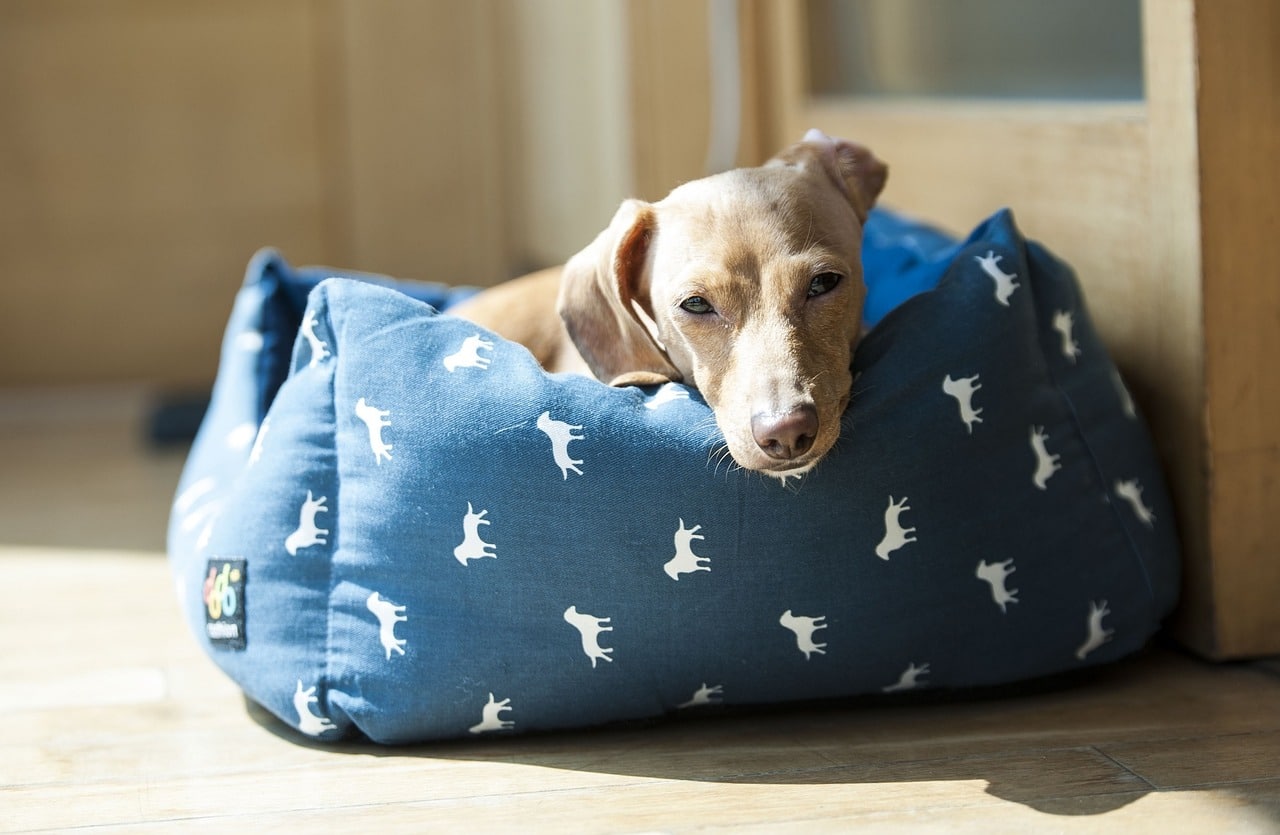 Dogs, just like people, have gotten used to doing a routine whenever bedtime rolls around. For most dogs, this typically involves getting kissed, tucked into bed, and hearing lullabies. For this hilarious pooch, however, the bedtime routine is unlike anything you have encountered before, and it’s taking over the internet by storm.

Mikey, the black and white in question, is an adorable senior pup who lives with his fur dad in a small apartment. You would think that at Mikey’s ripe age of eleven, he would be very worn out by nighttime. But this is hardly the case for this energetic pooch.

You see, whenever his fur dad summons him to the bedroom to hit the hay, Mikey is almost always not ready to go to sleep yet. So to burn off his excess energy, he goes into a hilarious routine that his fur dad is not exactly a fan of, walking around the apartment. 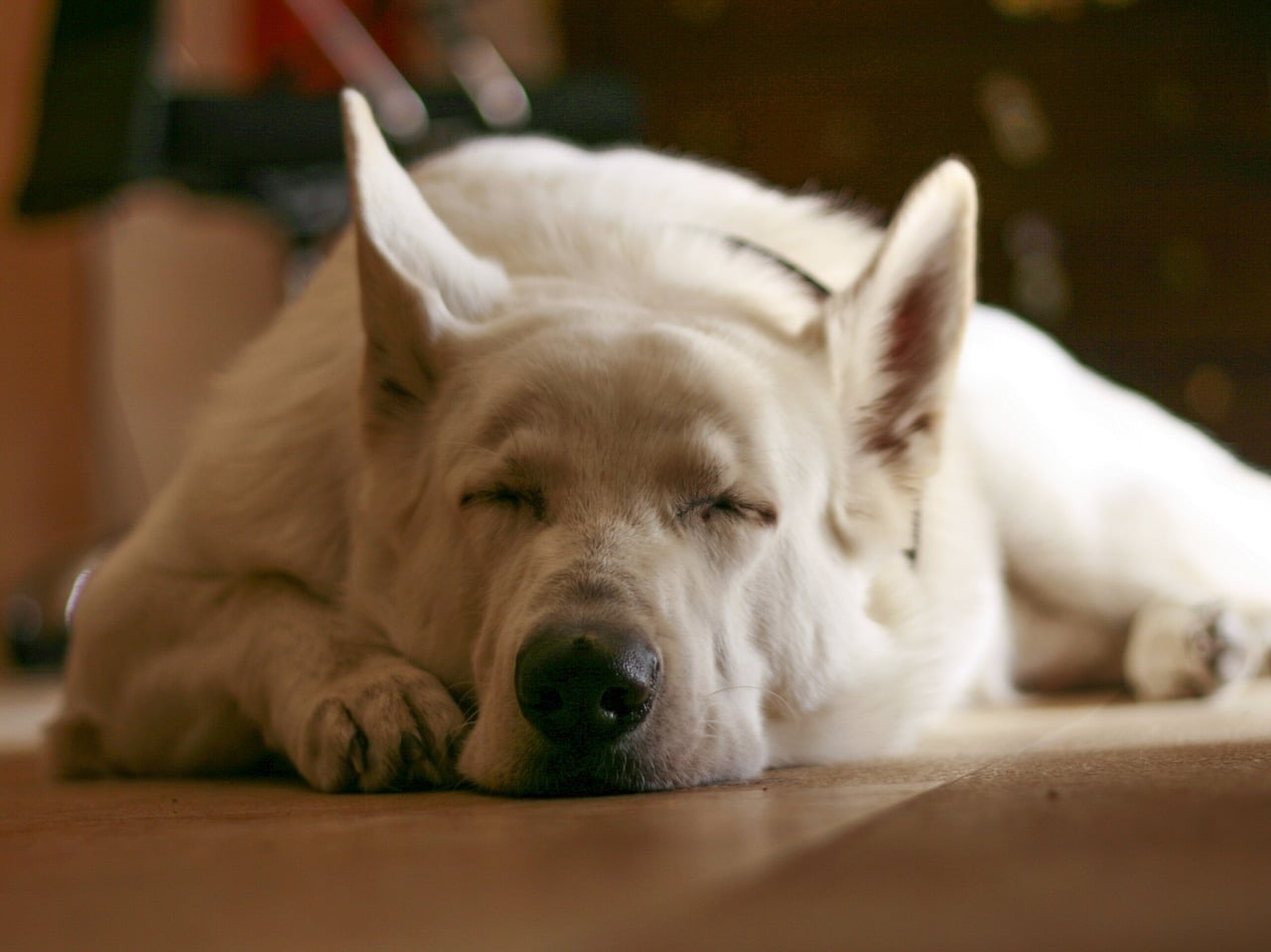 The moment Mikey hears the call to go to bed, he immediately walks around the apartment, passing by the hallway toward the kitchen and circling around to the hall again. He always misses the bedroom that sits just across the apartment’s kitchen.

His fur dad, on the other hand, would be following him throughout this routine that typically takes around five to six rounds every night. One night, he decided to record the whole ordeal for the entire world to see. He followed the pooch down the hallway just like usual, all while narrating how he had to go through the silly habit every evening.

For the next couple of seconds, the duo went round and round the apartment, setting a new record of about ten rounds! Finally, Mikey gets tired and decides to turn into the bedroom, much to the relief of his owner.

The pup can be seen squeezing himself under the bed and getting a good night from his fur dad. Watch Mikey’s entertaining bedtime routine here.