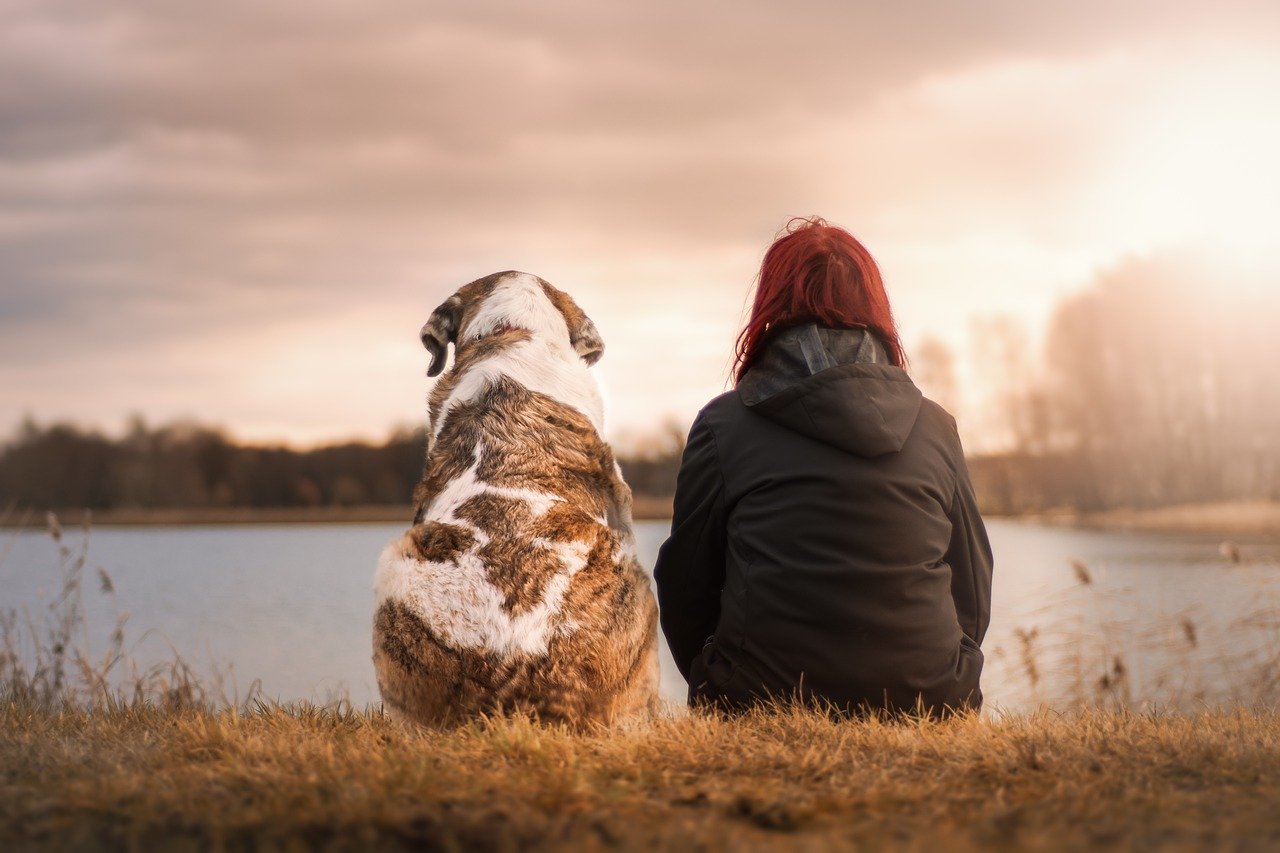 Social media is a good thing and a bad thing, as well. It’s bad when we spend too much time on it, and when we do this, it hinders us from being productive. However, social media enables people to reconnect. It makes communication easier and the spreading of news, a lot quicker.

For this blue-eyed dog named, Lord, social media became his savior. He was rescued by an animal shelter in Ukraine. He was skinny, covered in mange, and overall, in very bad shape. The shelter gave Lord plenty of medicine and food. Soon, he was able to regain his health. 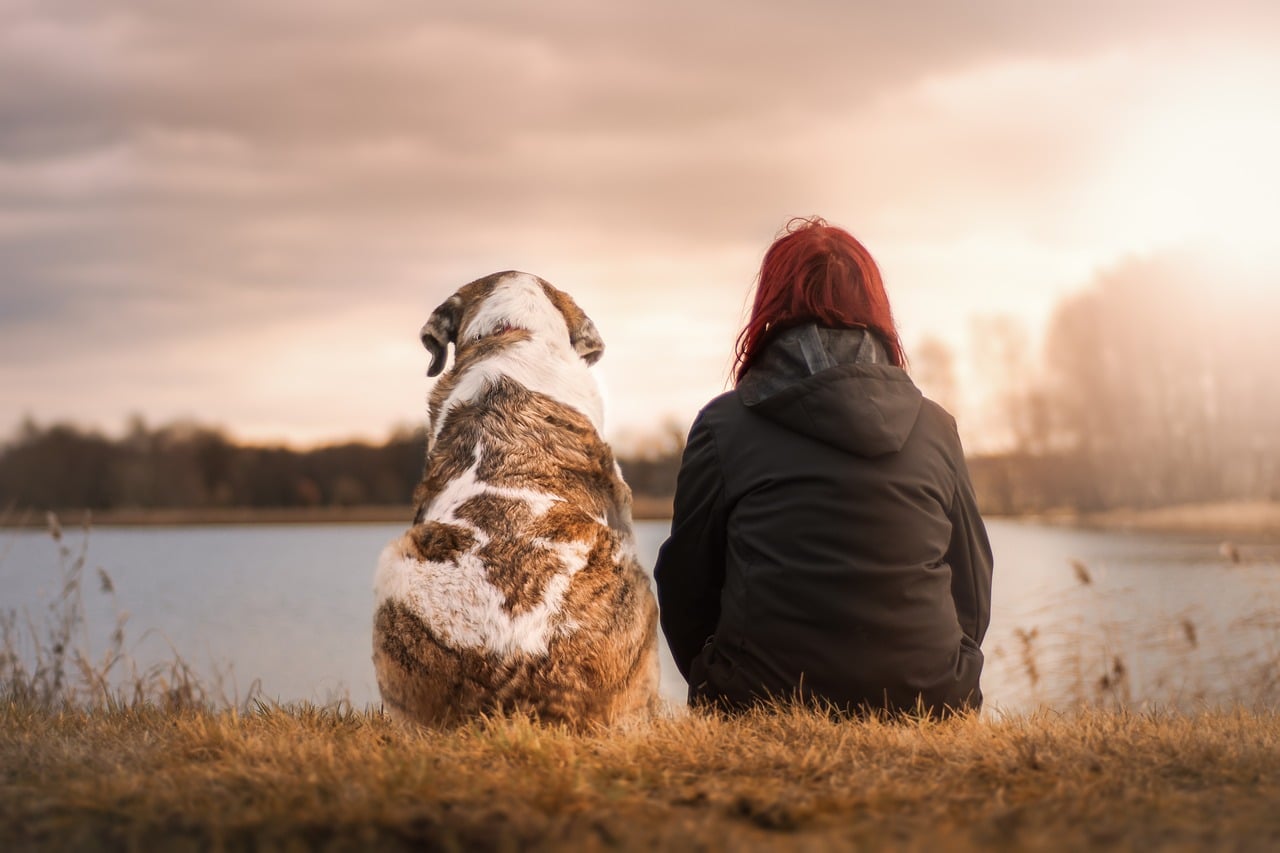 Once he was back to full health, the next step for this blue-eyed pup is to find a forever home. The shelter posted his photos on Facebook, but they weren’t too optimistic about finding a home for him. Surprisingly, there were a lot of people who wanted to take him home.

His photos were shared hundreds of times. So much so that a friend of Lord’s dog mom, who’s living in Australia, saw the post. She immediately notified her friend about what she saw, and Lord’s mom called the animal shelter right away. She told them that the dog in the post looked a lot like his baby. 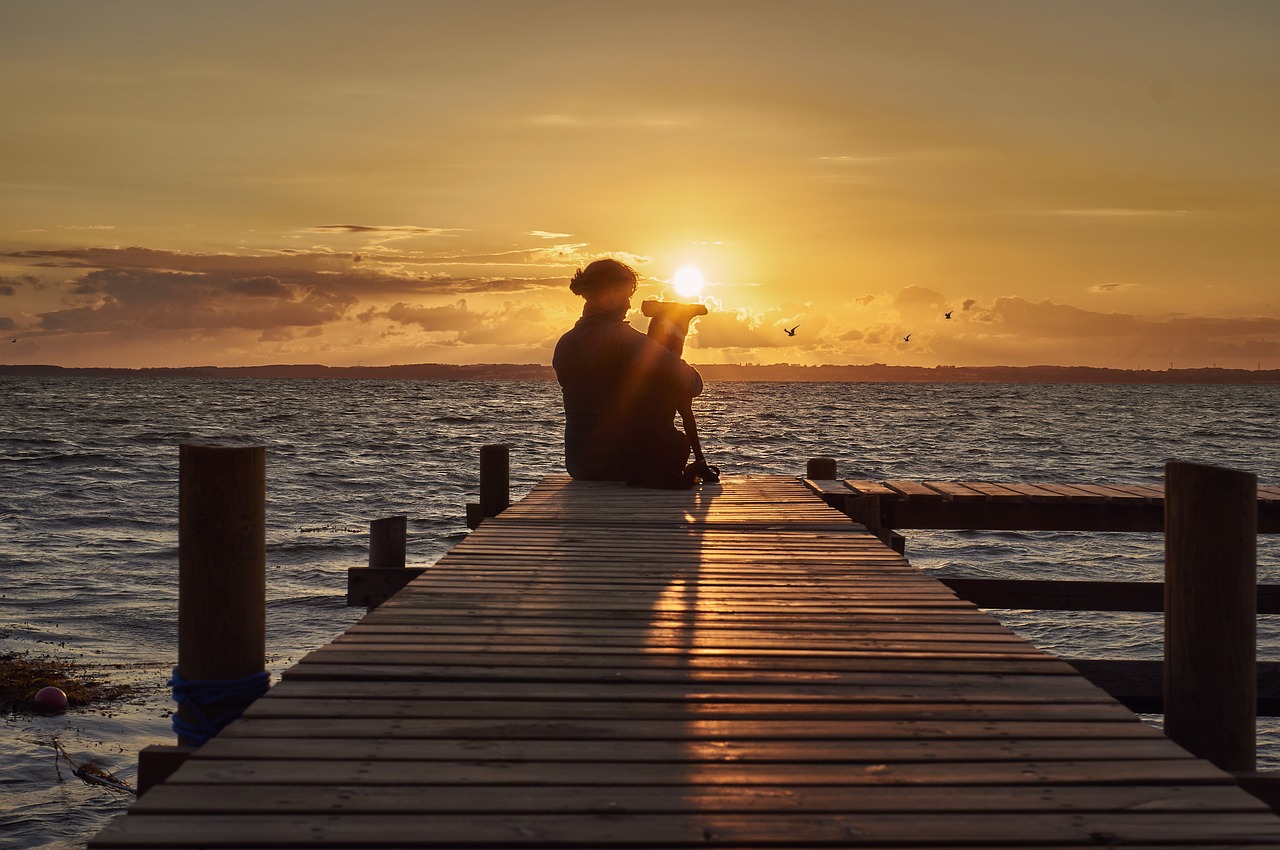 However, she wasn’t too sure if that was indeed her furry baby, as he has been missing for two years already. She shared that Lord was stolen from their front backyard a couple of years back, and since then, they’ve been searching for him. This is the first good lead they have had.

The next day, the woman went to the shelter to see Lord. The two were uncertain at first, but when the pup remembered the scent of her mom, his tail started to wag! The pup gave her a hug and lots of kisses. His mom then knew that this was indeed his long-lost dog. She cried tears of joy because after two years of searching, they have finally been reunited. See the emotional reunion below.