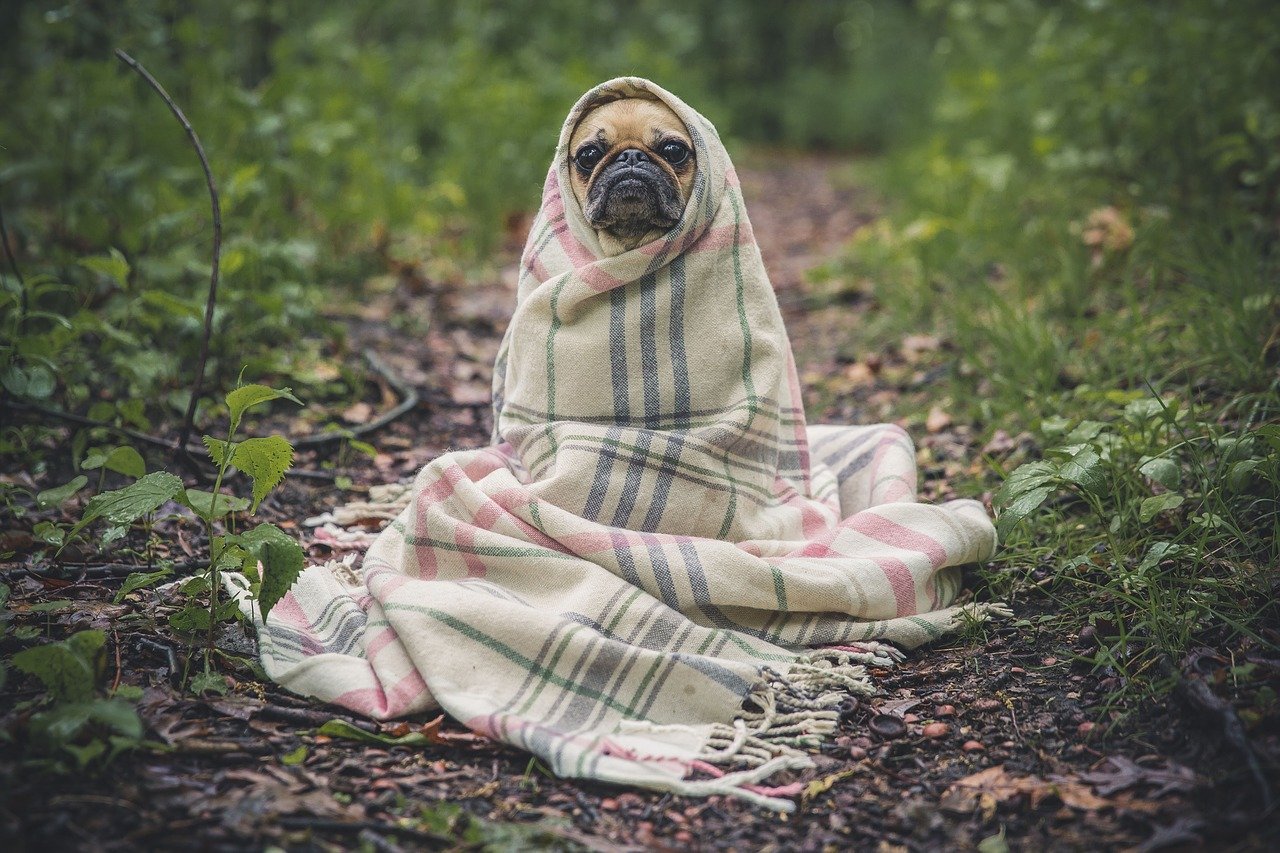 A 49-year-old man, Allan Whitton, found his lost dog after three days. Allan took his dog for an outdoor walk at Buckhurst Hill, Essex when a strange dog chased him away.

The emotional clip below shows their reunion as Alan rescues the dog from a foxhole while sobbing with joy.

The young dog, Liz Mitzi, showed happiness to be back with her owner. The emotional reunion occurred three-days after a long search since when the puppy went missing on 20th November.

Alan spent hours searching around the hill as he also dispersed leaflets about his lost dog. He started becoming skeptical because the search bore no positive results.

Alan got a call on Friday from a dog walker informing him that another dog had shown unusual attention to a foxhole.

Alan took Mitzi’s most treasured dolls and sped off to Knighton Wood to find out more. Amazingly, he could hear his puppy’s faint whimpers coming from the foxhole as she tried to get out.

He dug hard to get his dog out of the hole. Some people gathered around as Allan struggled to take out his lovely dog from the foxhole and cheered when the dog finally came out.

Alan broke down in tears due to over-excitement after reuniting with his dog.

It was a dream come true for Allan after getting reunited with Mitzi. He made a promise to never allow the situation to occur again by taking precautionary measures.

A clean bill of health

The medical practitioners did a thorough examination of the dog and only plucked out a few ticks as there were no other issues.

Mitzi is important in Alan’s life because she came in it right after he lost his former dog to cancer. Alan plans to get her a GPS collar to help prevent such a situation from happening again in the future.