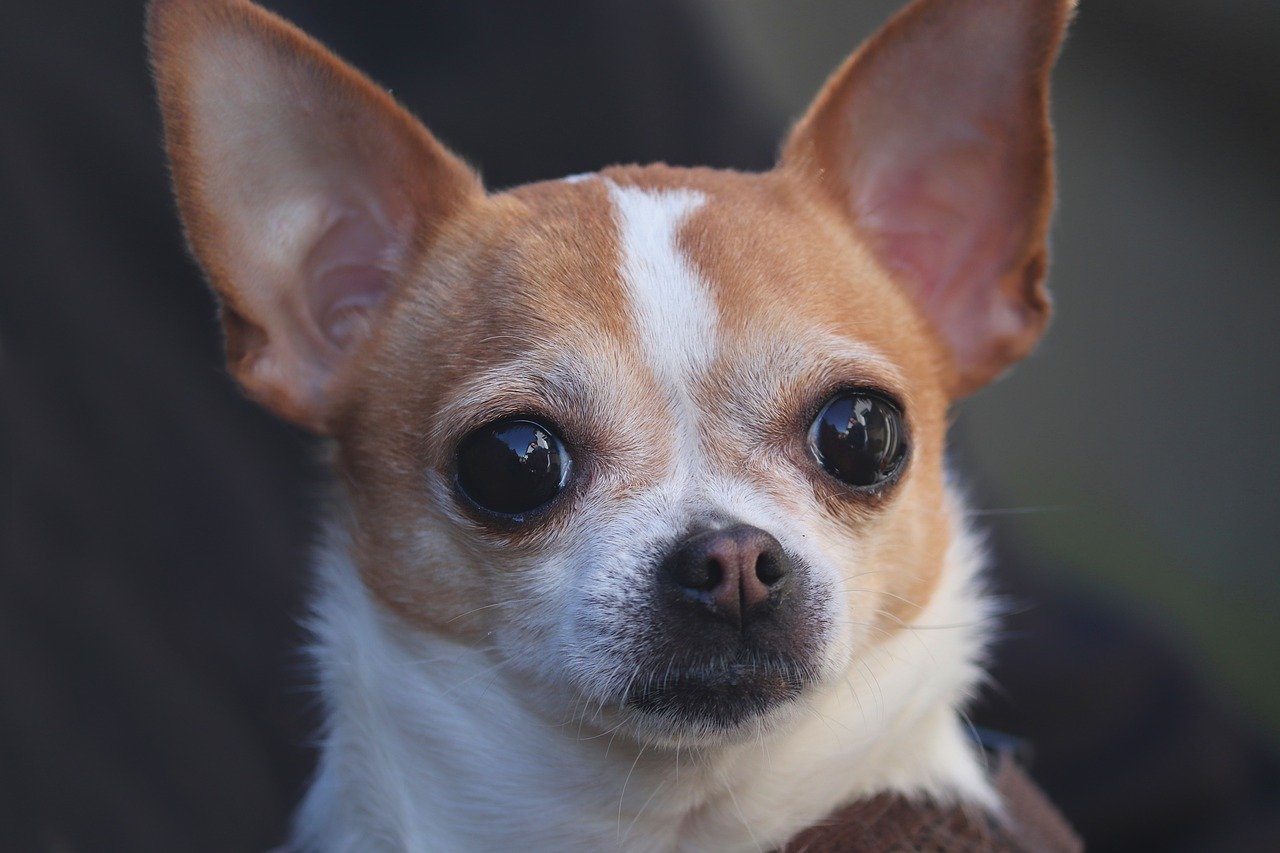 They say that the smaller the dog, the bigger the attitude. And that’s mostly true. Case in point: the dog in our featured video.

She’s small, and she knows it. So let’s call her Tiny. What Tiny lacks in size, she makes up for with an ego as big as her dad’s biceps.

This story is about Tiny. And how she shows her dad a diva attitude that could put the likes of Beyonce and Ariana Grande to shame. Please welcome, Tiny our feisty doggo.

Tiny’s already riled up when we meet her in the video. She’s obviously pissed about something. Unfortunately, we do not have any idea what Tiny’s mad about.

In the middle of the video, Tiny’s dad tells the dog that she’s got to earn it. We do not know what Tiny’s dad is alluding to. However, we can make a few speculations.

Maybe Tiny’s asking daddy for some treats. And daddy’s holding off because he does not want to spoil the dog. That’s actually good fur-renting right there.

Or maybe Tiny’s just asking for a cuddle. Maybe the dog wants to be wrapped around her dad’s big biceps. But dad’s playing hard to get.

And Tiny won’t have any of it. No, she won’t try to earn it. Whatever that it happens to be.

So Tiny turns her back against her dad. That should tell him that Tiny’s legitimately annoyed. And to drive her point further, she gives her dad’s hand a nice little bite.

Dad’s reaction to Tiny’s diva attitude is priceless. You can tell that he’s equally amused and irritated by his dog’s behavior.

Thanks to Sean Sarantos