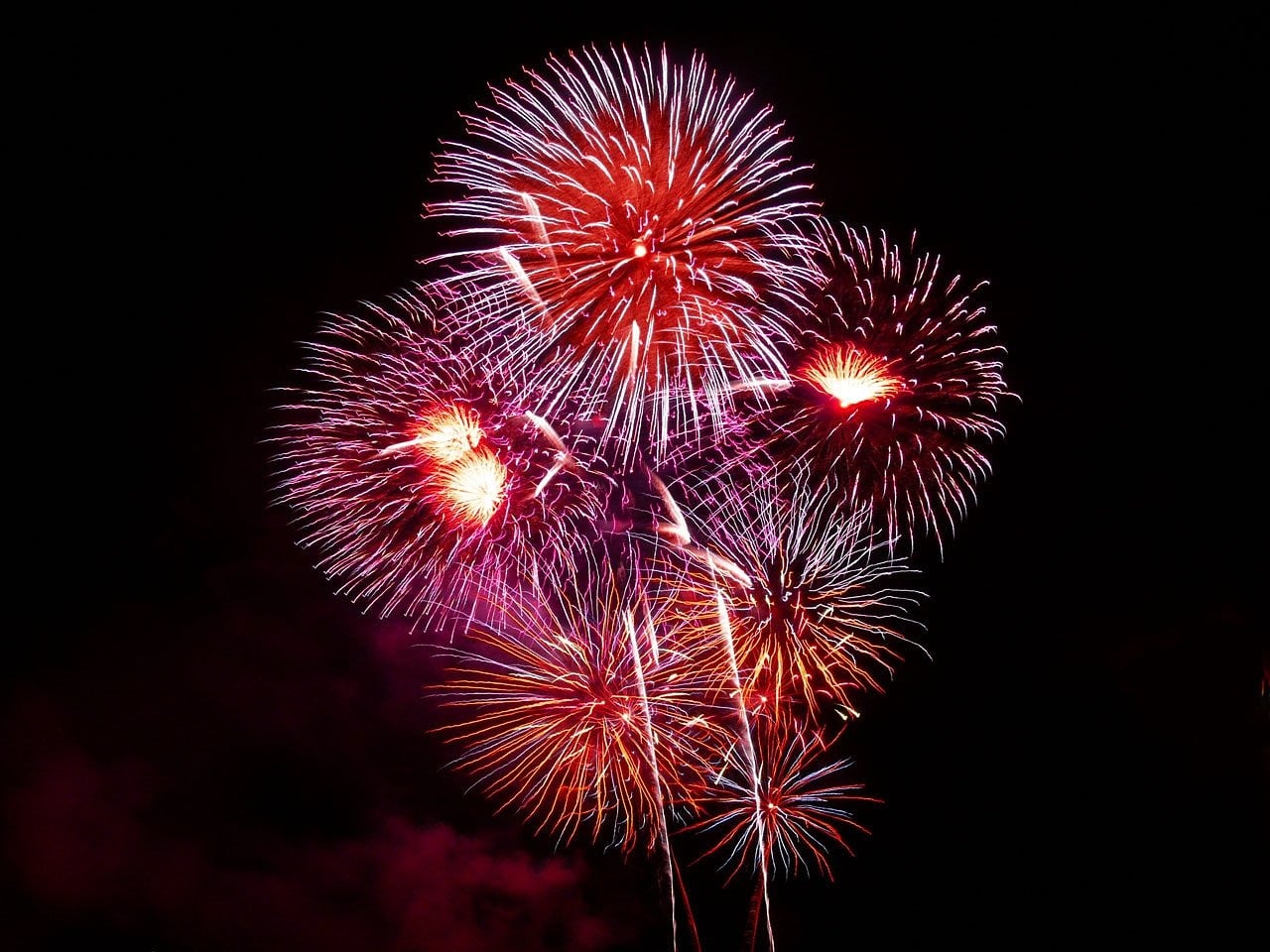 The 4th of July is an important holiday for all Americans. However, for our dogs, this is an evening of terror. According to statistics, more dogs run away on the 4th of July than any other day of the year, and it’s quite understandable because fireworks are dogs’ nemesis. They are frightened by the explosions, and it prompts them to run away even if they are tied up.

Unfortunately for Justin Scott, he thought Shelby was secured by her leash and collar, but when the fireworks went off, so did his dog. Shelby wiggled out of her collar in her panic and ran into the woods. A dog running away can break the heart of their owners. But for Justin, it was much worse, for Shelby was his service dog.

Justin has a bright career as an EMT. But as years passed, he started falling into depression. It’s no secret that plenty of emergency service personnel are being diagnosed with depression because of the trauma they experience when on duty. For Justin, his case was so bad that he was already contemplating suicide.

Good thing he decided to get help, and that’s when he received Shelby. As Justin stated, the pup literally saved his life. So he was devastated when she ran away. They searched high and low for her but to no avail. After two weeks of searching, they asked for help from “A Way Home For Animals.” 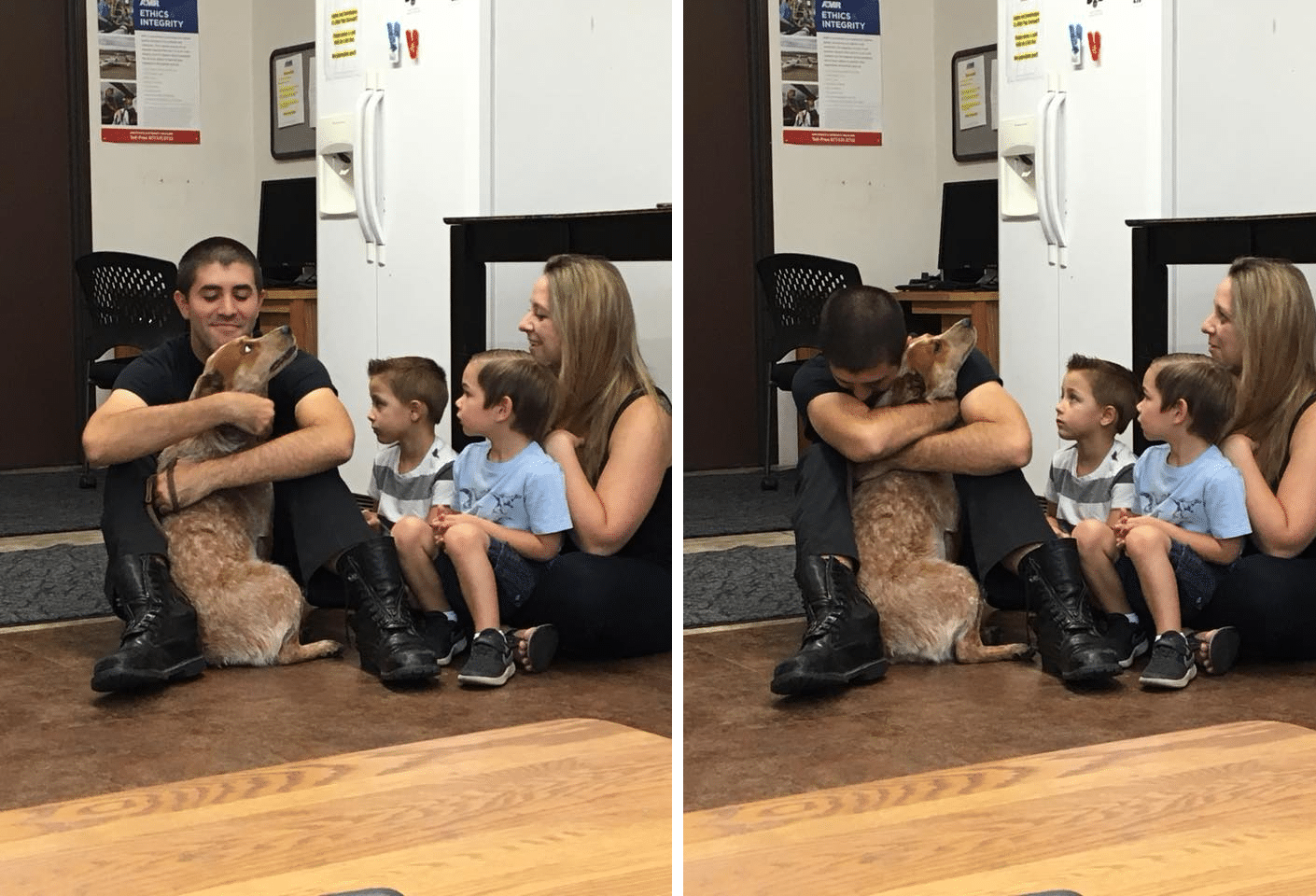 This rescue group is well known for finding lost animals, and luckily for Justin, the group’s founder, Babs Fry, spearheaded the search for Shelby. Babs started to ask around the campsite where the pup was last seen. It turned out that Shelby is seen during the night, searching for food.

Babs set up motion cameras around the campsite and set up a trapping cage with food inside. After 45 minutes, Shelby appeared and went inside the trap without hesitation. Babs shared with everyone that this is the reason why crate training is important for dogs. So that they wouldn’t be afraid of traps like these if they needed to be rescued. Justin was ecstatic, he had his savior back in his arms, and he promised to secure her better next time.