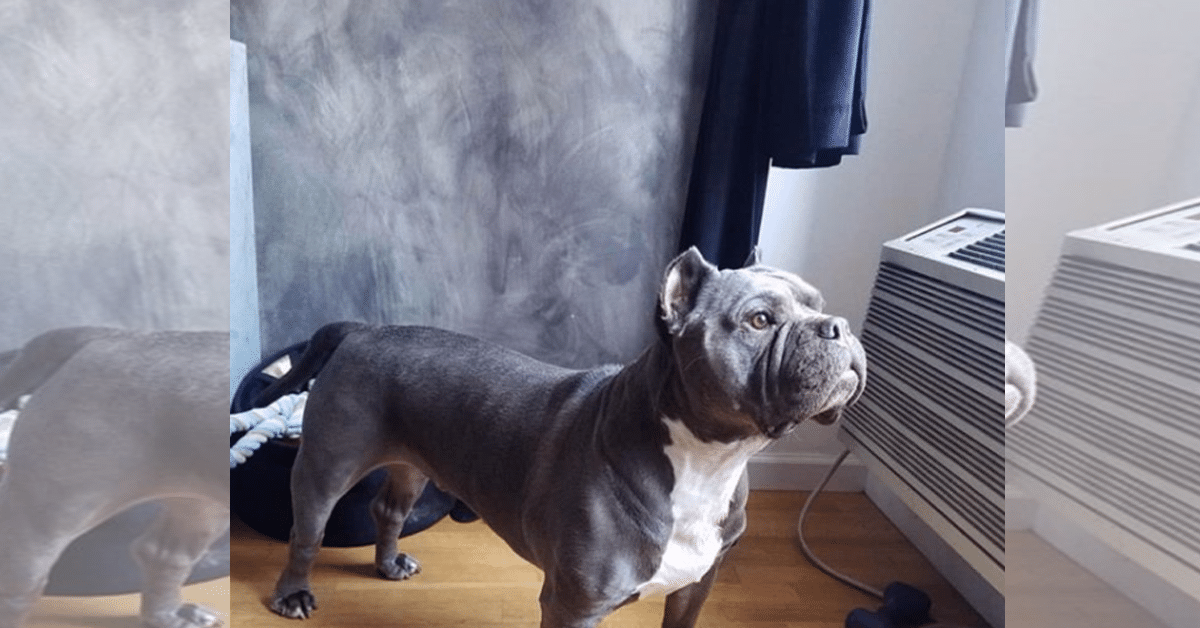 Of all dog breeds, people abandoned and mistreated pit bulls the most. Not a few people think of pit bulls as aggressive and scary animals. However, that same misunderstanding, abuse and maltreatment are what were turning them fierce and protective of themselves, just like any other dog that got hurt. And just like any other dog, pit bulls are capable of incredible love, loyalty, and care. They only need a chance to love and be loved in return.

Pablo was a dog who experienced abuse from his previous owners. He was rescued by the New York Bully Crew, a rescue organization dedicated to pit bulls. Pablo was gravely mistreated by his previous owner that he turned fearful and aggressive towards men. He kept coming back and forth the rescue center because of his challenging attitude.

Until Manny and Ina came to meet him and give him a shot at a happier life. The couple always saw Pablo’s picture on the New York Bully Crew Instagram account. It made them realize that nobody was giving the poor dog a chance to be loved and have a family which they were ready to give him. 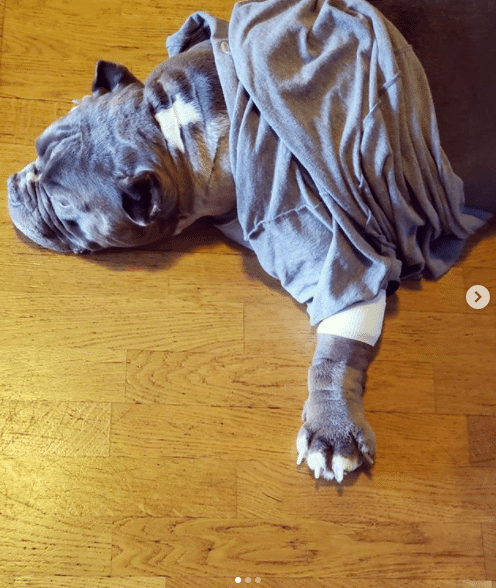 On their first meeting, Pablo ripped Manny’s coat sleeve with his teeth when he tried to touch him. The shelter crew thought that he wouldn’t adopt Pablo anymore because of it, but it only made Manny want to love him more. He knew that Pablo just needed more love, patience, and understanding than most rescues. Manny and Ina had already decided to welcome Pablo and dedicate themselves to patiently loving, nurturing, and transforming Pablo’s life into one of happiness, love, and family.

At home, Pablo quickly got attached to Ina but disliked Manny, who wanted to hug and love him just as much as Ina did. Luckily, Manny had a helper in another pit bull named Charli. Pablo would see Manny hugging, playing, and giving Charli so much love and affection that would make any dog envious. However, Pablo was still scared. 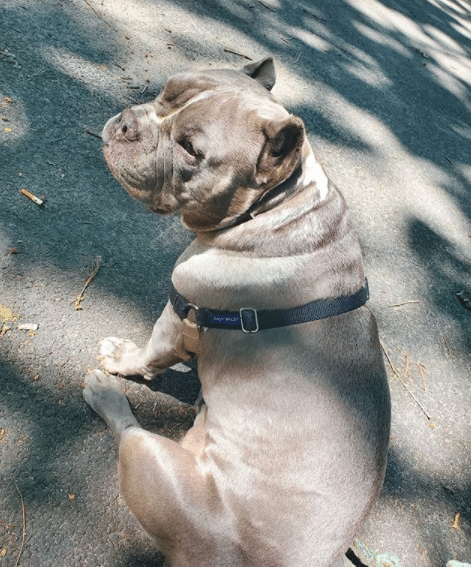 Pablo wanted Manny’s pampering, but he was not ready yet. Manny patiently waited for Pablo to be ready, and not long after, slowly, Pablo lowered his guard. It took a lot of Manny’s patience, love, and understanding, but Manny never gave up and was finally rewarded for his efforts. Pablo started following Manny around wherever he goes.

He finally allowed Manny to pet him and give him belly rubs. It was a moment of triumph for Manny to see Pablo overcome his fear of men, live a life of happiness, serenity, and love. All thanks to a loving couple for giving one difficult dog a chance.