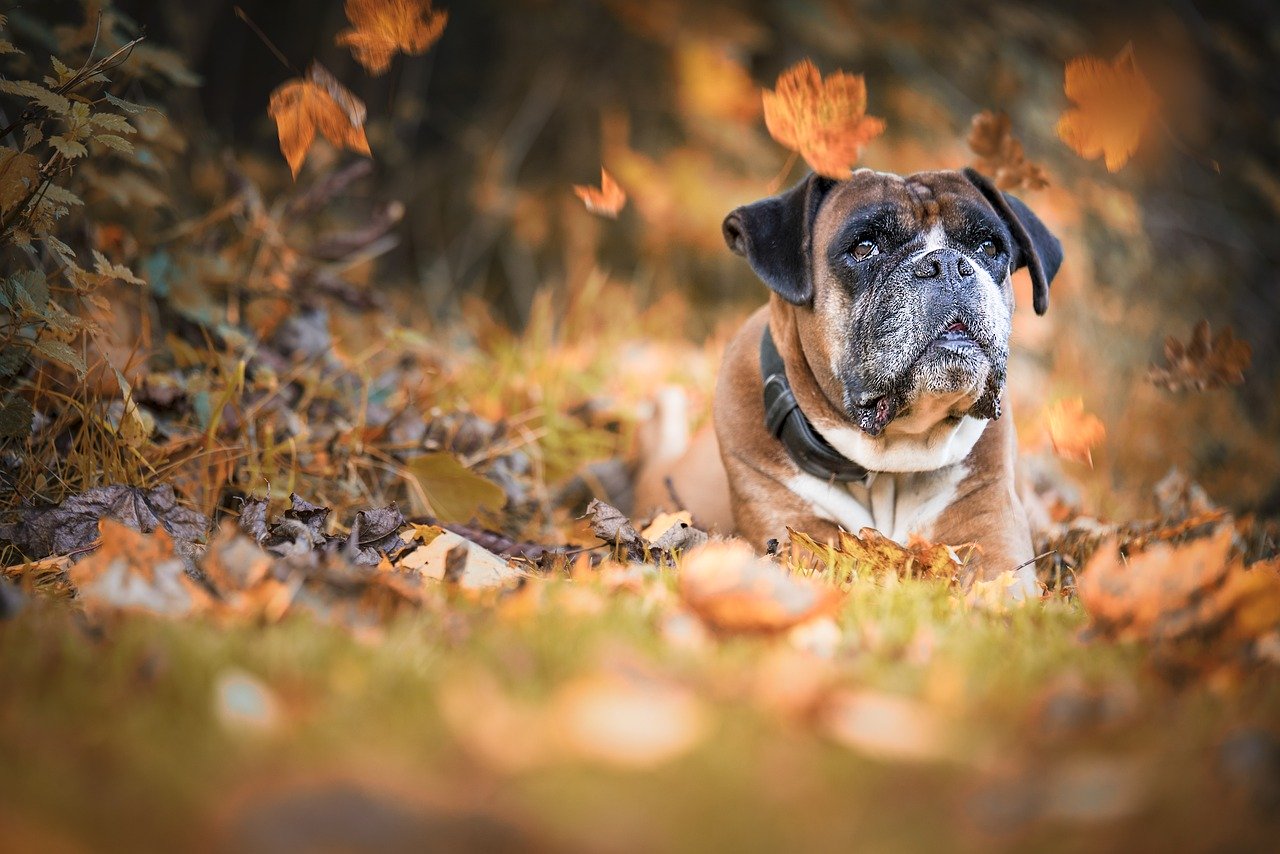 Mary and John Hernandez own a dog named Petey. He is a 7-year-old boxer who the family thinks is overweight. There seem to be ripples of fat all over the dog’s body. Boxer dogs shouldn’t look that way, so the family called Travis Brorsen to help them.

The dog trainer asked the family how often Petey gets exercise. The dog isn’t getting enough of it. One family member named Marcos is also a dog trainer. Travis asked him how the family takes advice from him.

Marcos feels like his family is letting Petey get away with whatever he wants to do. Travis also asked the family how much Petey is being fed. One of the kids named Noe revealed the dog was getting two and a half scoops of food a day. Travis measured that amount and compared it to his suggested measuring container. When his container overflowed, the family finally understood they were overfeeding their dog.

The trainer also weighed Petey in front of his family. A dog his breed should only weigh 50 to 70 lbs. However, Petey measured at a whopping 107 lbs. It was a concerning weight.

Travis switched Petey’s diet to a stricter dry food-only-diet. He gave the family a container that acts as a measurement for Petey’s daily food limit. The family was given a Fitbark, which is a device that tracks the distance a dog walks every day. They need to make the dog walk for 20 minutes, three times a day.

After four weeks, Travis went back to see how the family is doing. Marcos revealed that his parents have been trying to sneak in snacks for Petey. The family has also not met Petey’s daily exercise goals. Travis gave the family a stern scolding.

Travis told the family to stop feeding Petey table scraps and to make sure they hit his exercise goals 80 percent of the time. After four months, the trainer returned and saw amazing results. Petey got down to 93 lbs, which is his weight loss goal.