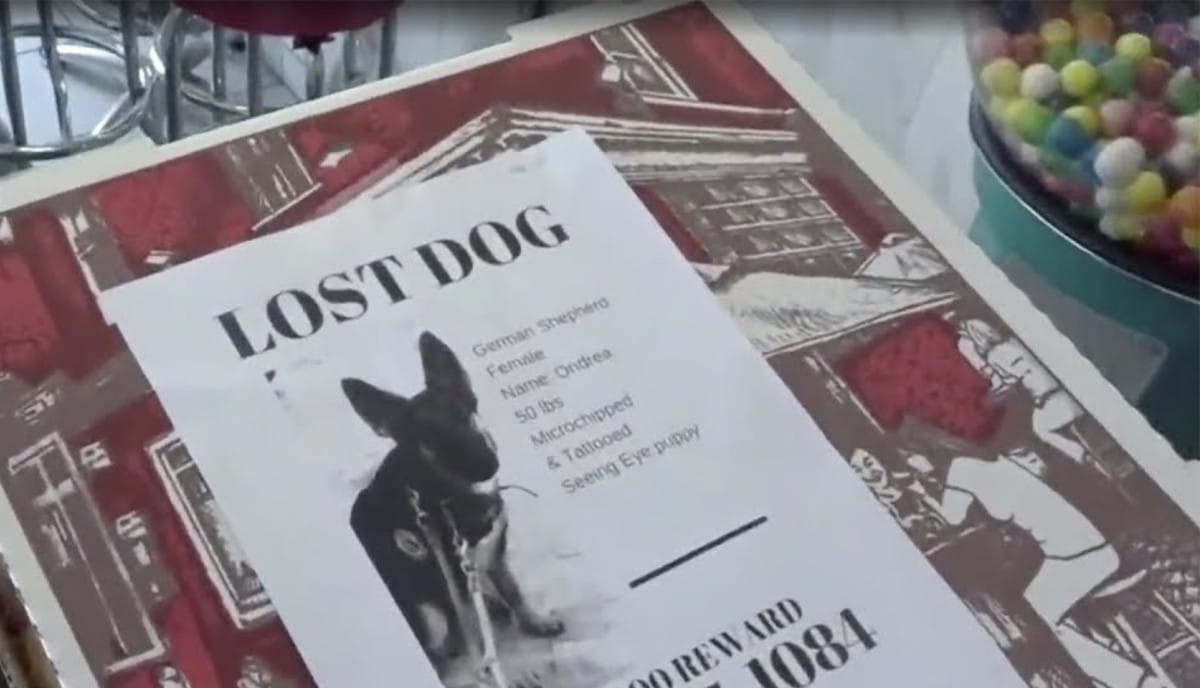 A local pizzeria in New Jersey is doing more than just delivering pizzas in their boxes. They are using them to post flyers for lost dogs and other pets to help owners get reunited with them.

An offer of help

John Sanfratello, who is the owner of Angelo’s Pizzeria, went to social media one day calling out to those who have lost their pets to give him a stack of flyers about their lost pets so that he and the people in his restaurant can help out with their search. However, these posters weren’t for putting up around the neighborhood but were to be put on the top of their pizza boxes that would be sent out and delivered to their customers.

This idea was inspired by the visit of a customer that came into the store one day looking for her missing cat—hearing that touched John’s heart so deeply because the cat looked just like the one he owned. This pet was the first was featured atop their pizza boxes to spread the word about him. Luckily the cat was found soon after their poster posing, and today, the pizzeria continues their posting of flyers for lost dogs and other pets on pizza boxes to help reunite pets and owners.

His post in social media about the flyers went viral all over the world, gaining John and his restaurant praise for what they are doing, even from as far away as Australia. His ingenious idea has already inspired other store owners to follow his footsteps and also started to post flyers on the boxes of their own products. There is even a cupcake shop in New York City who put up the flyers on his cupcake boxes.

His inspiring actions to help out the lost dogs find the way back home is something that everybody should emulate. John says that he will only stop posting flyers of lost dogs and cats once every pet every lost pet in New Jersey has been found.’

Check out this video for more about the story: