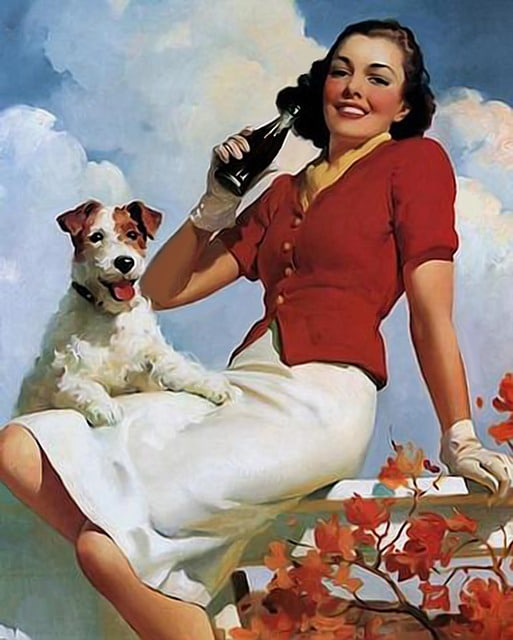 Boone is a four-year-old Labrador. This dog is quite special because he can do something that not all dogs can do. He can bring you a beer!

He doesn’t plan the party himself or decorate the venue, but he sure is the life of that party. This dog has one important responsibility and that is to bring you a cold can of beer on command.

Boone is owned by Brent Kramer and they live in Pikeville, Kentucky. They are best buddies and are constantly together.

At home, Brent spends time on his couch watching TV, sogetting up to grab another can of beer can be quite inconvenient — especially if you feel lazy. That is why Brent decided to train Boone to bring a beer to him.

Boone is a very energetic dog. Brent decided that to put Boone’s energy to good use. Thus, their training began.

To make it easier, Brent tied a string to the door of his refrigerator, so Boone can easily pull on it. He then taught the dog how to open the refrigerator using the string and grabbing a can of beer chilling inside. In an hour, Boone was able to understand and perform the task.

Brent also trained his dog to get the “cozy” to keep the beer cold. This took Boone several days to learn.

And Boone knows to take the empty cans and throw them right in the trash can. It took them over a month to learn, but it was all worth it!

Brent recorded a video of Boone doing his tasks and it went viral! Good job, Boone!