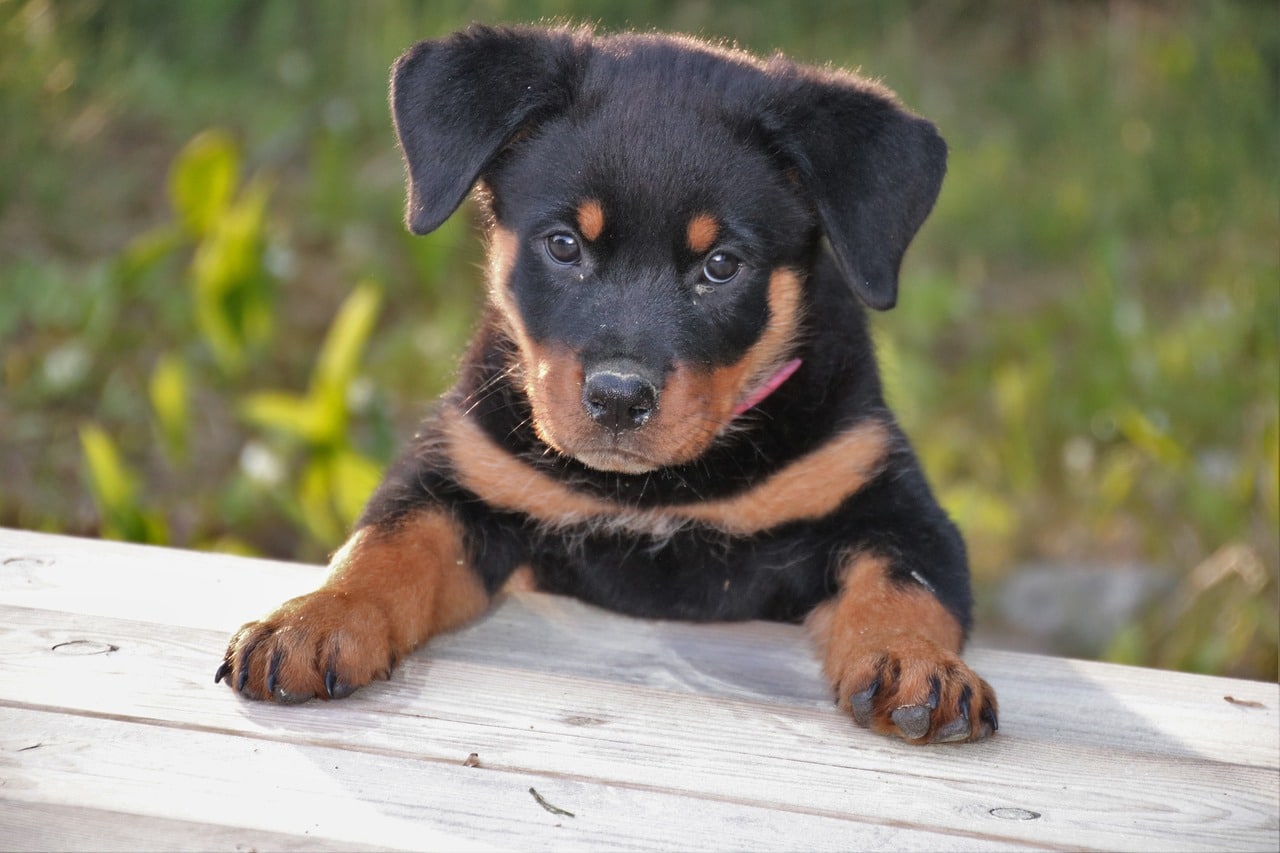 If you’re a dog fan, you need a dose of canine cuteness every day, or else you won’t function at your optimum level. It’s like your wonder drug. A pop gets you ready to face what the day has in store for you, no matter how possibly dreary.

And we have what you need. So consider us your dealer. We bring you the most potent canine videos from the depths of the internet.

And today is no exception. So brace yourself for our featured video. This will surely get you high on canine-induced dopamine.

In the video, we have five puppies, which we assume belong to the same litter. They are in a crate, and it’s time to sleep. But they still have surplus energy in their limbs and whatnot.

That’s where the man in the video comes in. He’s kind of a dog whisperer. But instead of whispering, he sings.

And when the man sings, the dogs get drowsy. The man’s not the best singer we have heard, but at least, his singing does the job of sending doggos to dreamland. So kudos to our dear singer.

We do not know what song he’s singing. We can’t make out the words. But we won’t fault him for that.

After all, we’re not in the position to judge his singing. The only ones who can judge the man’s singing are the puppies in the video. And judging by their response, we assume they find the man’s singing effective and they understand what he’s singing about.

As for you, dear reader, we hope you got a kick out of this video. We hope your dopamine levels shot through the roof after watching our featured puppies get serenaded to sleep. And after your day is over, we hope you have a good night’s sleep too.

Thanks to Waggle TV