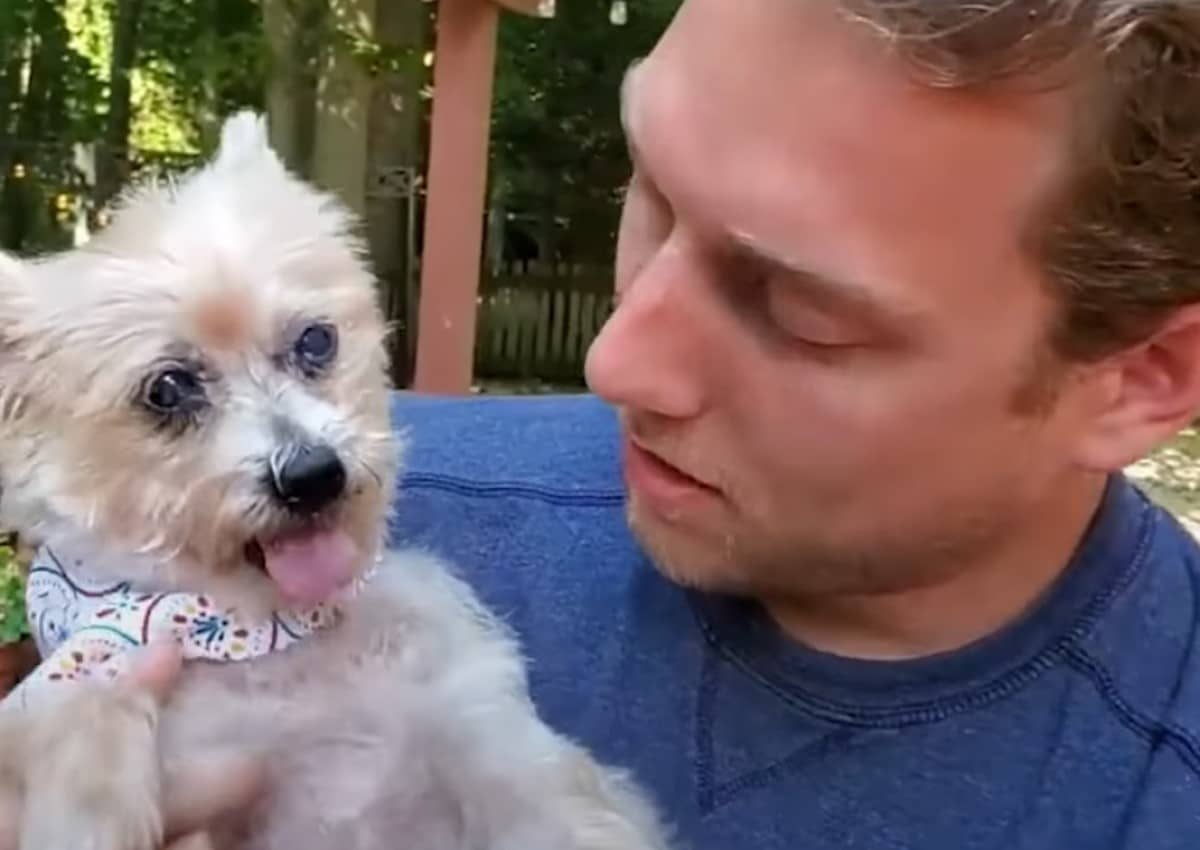 Quint Sydnor took his headphones out at 1:30 in the morning when he heard something barking and yelping outside the house. Quint called his mom, Kelly, and told her that he thinks there is a dog in their yard.

Quint recalled that he brought a flashlight with him and ran outside in the rain, wearing nothing but his boxers. Quint shared that he was searching where the barking sound came from when he heard the pup yelping underneath the stairs at the top of a platform. 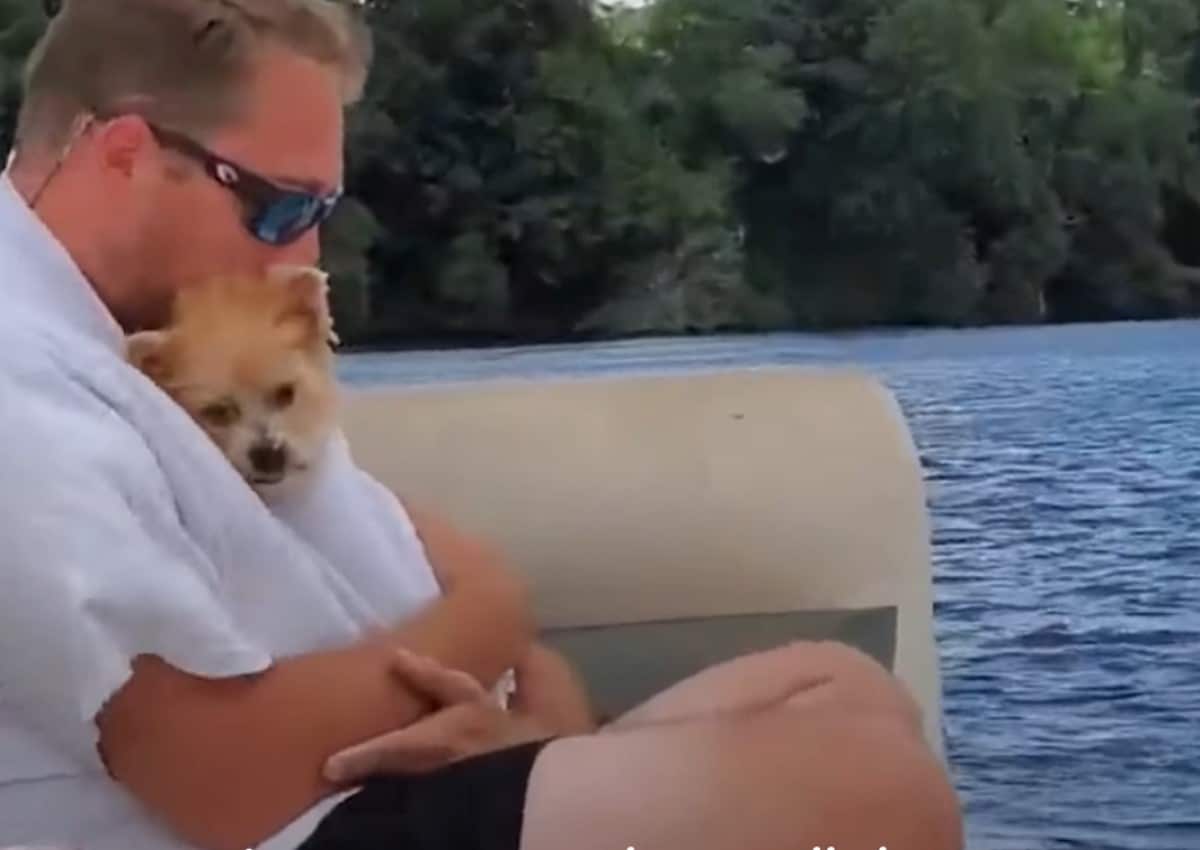 Quint shared that he was shining the light straight down, and all he saw was the top of the puppy’s little head. Quint recalled that he stuck his hand out, and the pup laid her head into his hands.

Quint convinced the puppy to come out, and the pup started snoring on his chest as soon as he brought the dog into his home. Quint recalled that he felt like he was holding a squishy pile of sticks because the animal had twigs, leaves, and even pine needles on her matted fur.

Kelly recalled that the puppy’s toenails were so long that they clipped it the same night they rescued her. Kelly shared that she even had to cut the pup’s nails with human nail clippers because that was all they had.

Quint said that it is a reality that happens a lot wherein evil people dump unwanted animals in the middle of nowhere. However, Kelly thinks that the pup’s owner abandoned her at the right place because they were willing to take good care of her.

Kelly and Quint took great care of Dumpy that she transformed into a beautiful dog after receiving her first haircut and some needed medicines. Quint admitted that he never wanted a small dog, but he instantly fell in love with Dumpy.