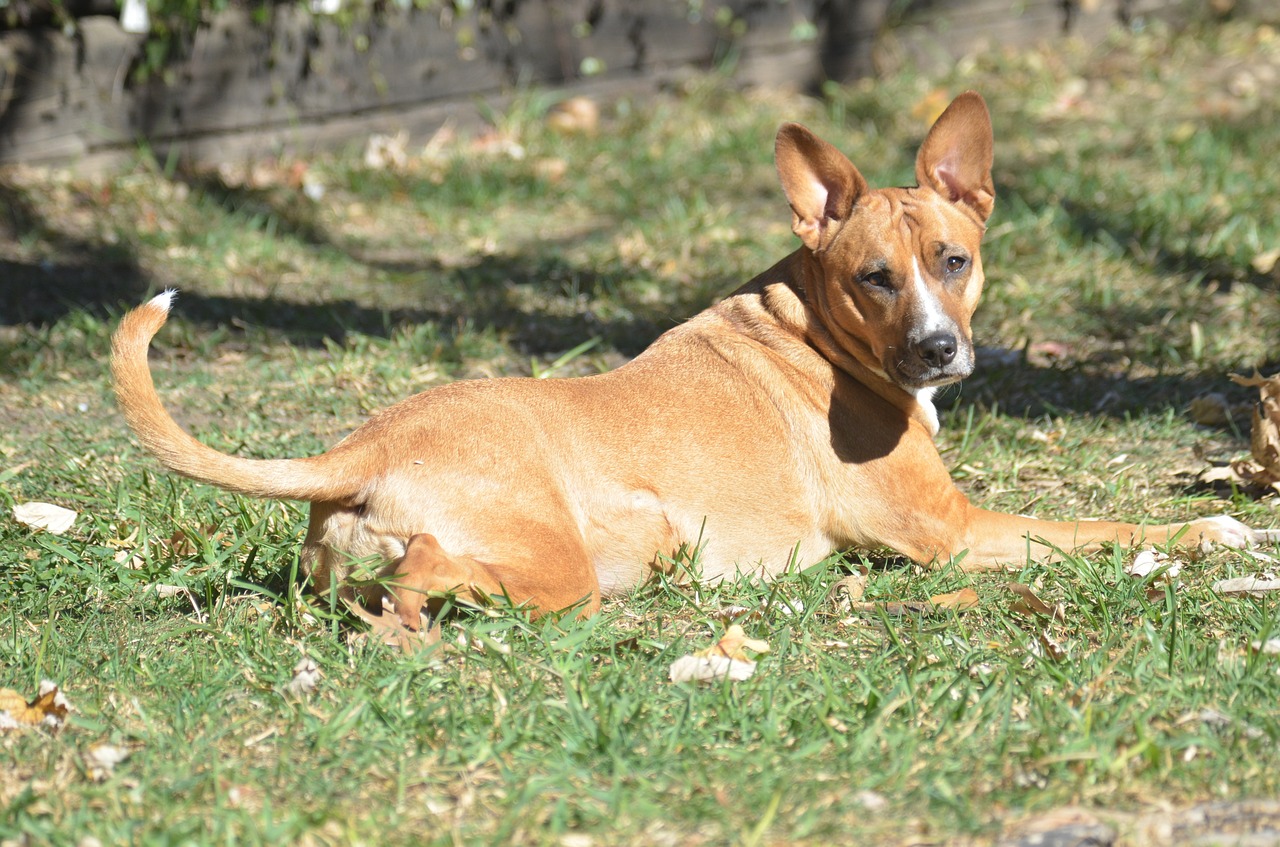 Huzi was a 12-year-old dog and a long-term companion of his deceased owner Grandpa Wu. His owner died of an illness, causing Huzi to be under the care of Grandpa Wu’s daughter. When they took Huzi to the graveyard to pay tribute to their father, the heartbreaking scene happened. One of Grandpa Wu’s children said that Huzi, the faithful pooch walked around the tomb.

He did it a few times as though looking for someone. When it was time to go home, they called Huzi, but he didn’t pay attention. He refused to leave the tomb of his dead owner. The footage showed how grandpa Wu’s daughter tried to convince Huzi to go home.

Huzi and grandpa Wu spent more than a decade together. The dog mourned for the death of his owner. For three days, he didn’t eat and drink.

Dogs are known for being loyal and friendly. They stay faithful even after the death of their owners. Aside from Huzi’s story, there are many accounts involving loyal dogs waiting for their deceased owner.

In Argentina, a German shepherd kept vigil at his late owner’s graveyard for more than a decade since his owner died in 2006. There was also a touching story about a loyal dog in Brazil. A dog waited for four months outside a hospital for his owner, who was killed.

Just recently, another sad story about a faithful dog went viral. It was a photo of a Labrador mix patiently waiting for its owner by the hospital bed. It was unaware that its owner already died.