Most dogs could play fetch and tug, but have you ever met one who could dive into the water and catch a live lobster? A black Labrador named Lila does just that, but now she’s using her strong swimming skills to clean up the ocean with her fur dad.

Alex Schulze, the co-founder of for-profit company 4Ocean, thought of teaching Lila to catch a lobster while the two of them were out in the water one day. He was free diving, while the Lab was hanging out in their boat.

Of course, it wasn’t as simple as telling the pooch to dive in the ocean with him. Alex started slowly, first training Lila to fetch a toy floating on his pool at home. 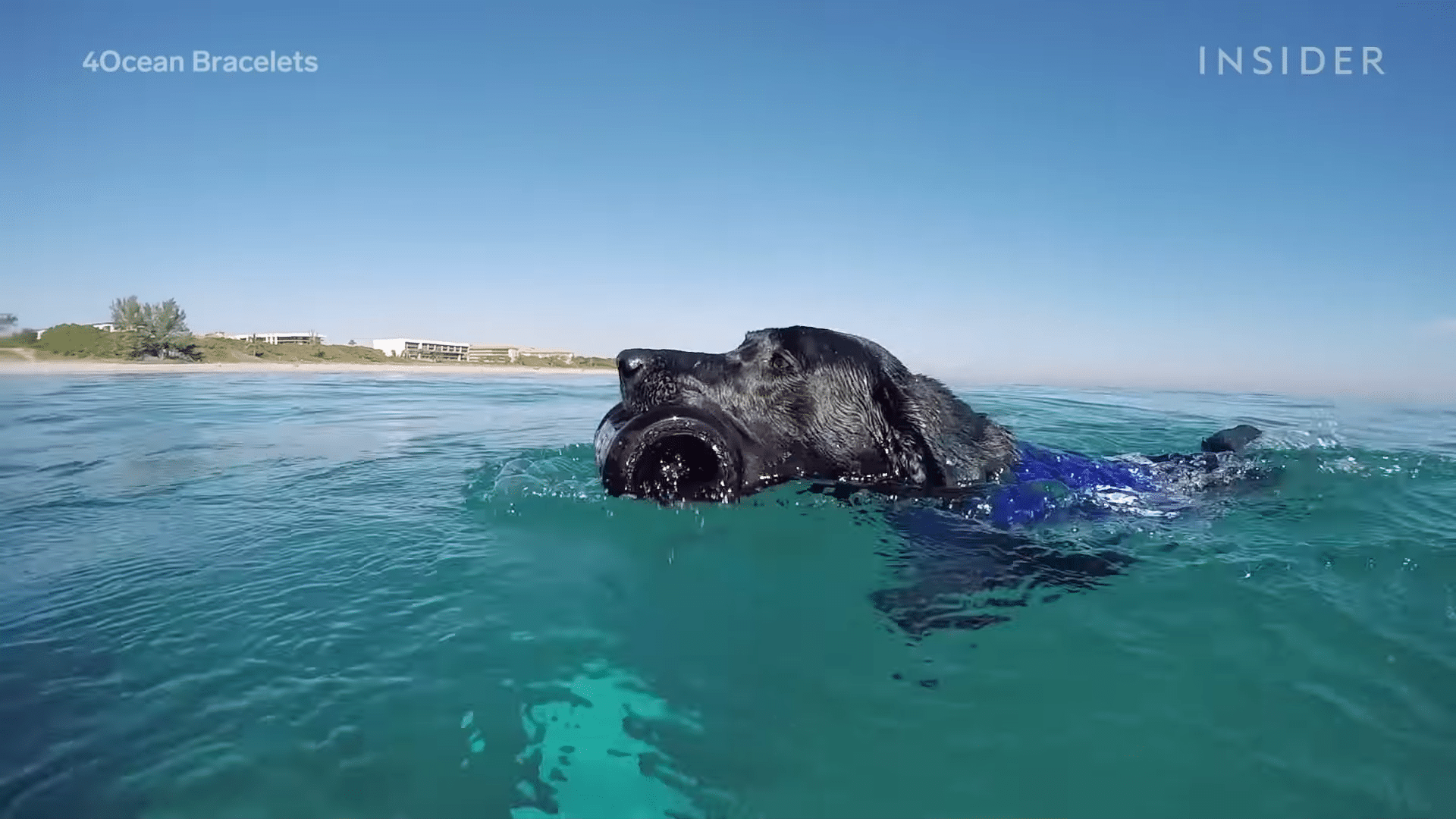 Once the dog mastered that, the fur dad immersed the toy by the pool steps and then instructed Lila to pick it up again. After that, Alex submerged the object deeper and deeper until the Lab was confident enough to dive to the bottom and swim back up to the surface.

Lila’s so good at this task that she makes it look easy, but Alex reminds other dog parents to work within their pet’s limits instead of pushing harder. Some pooches may take longer to learn a particular skill, but it’s crucial to ensure that training is a fun experience for them.

Now, Lila is using her skills to help Alex collect trash as part of his work for 4Ocean. The company helps clean up bodies of water, and they fund this endeavor by selling bracelets made from post-consumer recycled plastic bottles and ocean plastic. 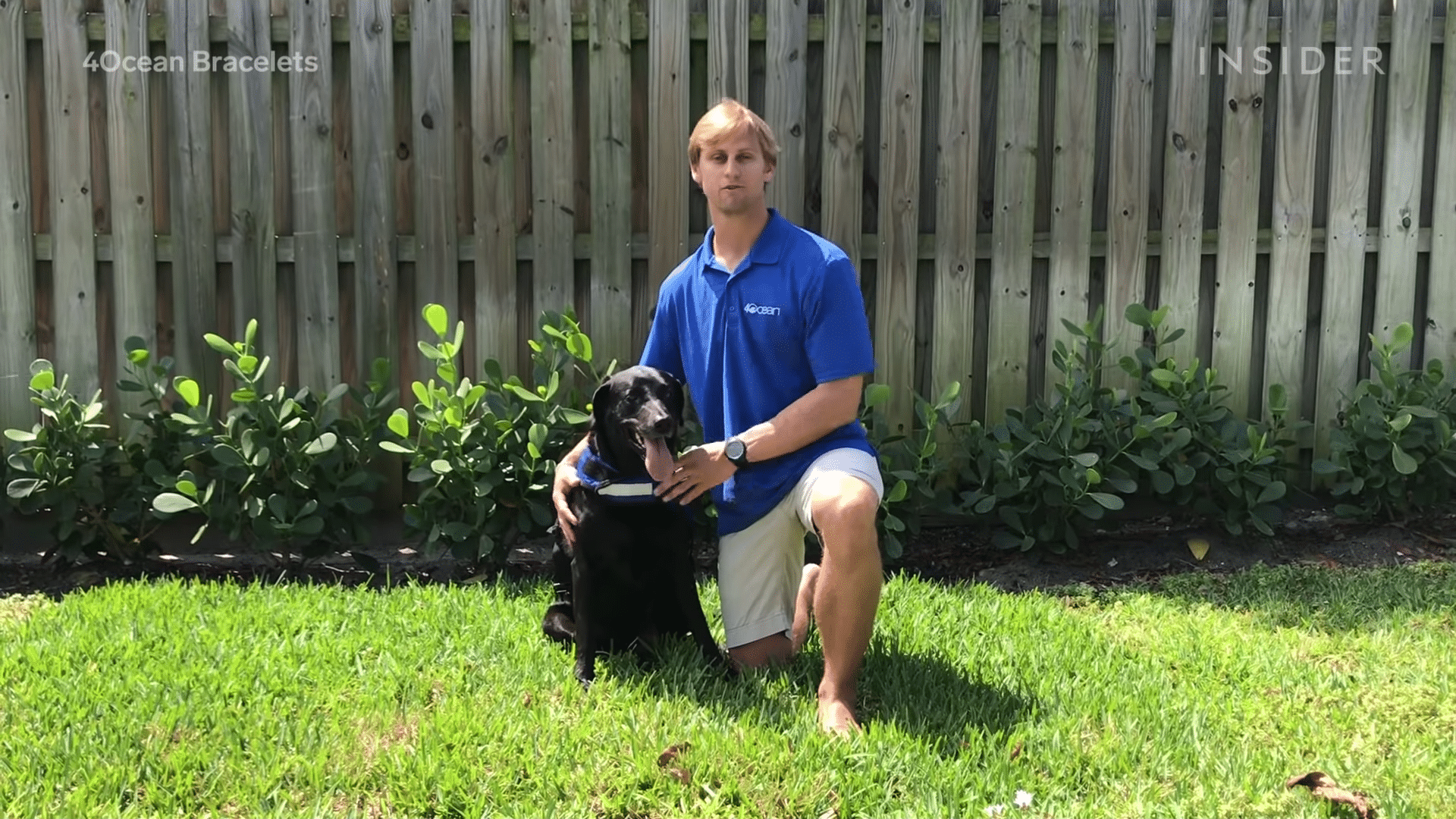 The company also employs cleanup crews to work seven days a week in Florida, Bali, and Haiti. Furthermore, 4Ocean puts up river barricades to prevent rubbish from ending up in the ocean, and it designs equipment that collects waste from waterways as well.

The work that the Lab is doing may seem small compared to the rest of 4Ocean’s initiatives, but even the tiniest of actions can go a long way. Watch the fantastic Lila swim to the ocean floor to pick up a discarded water bottle in the video below: