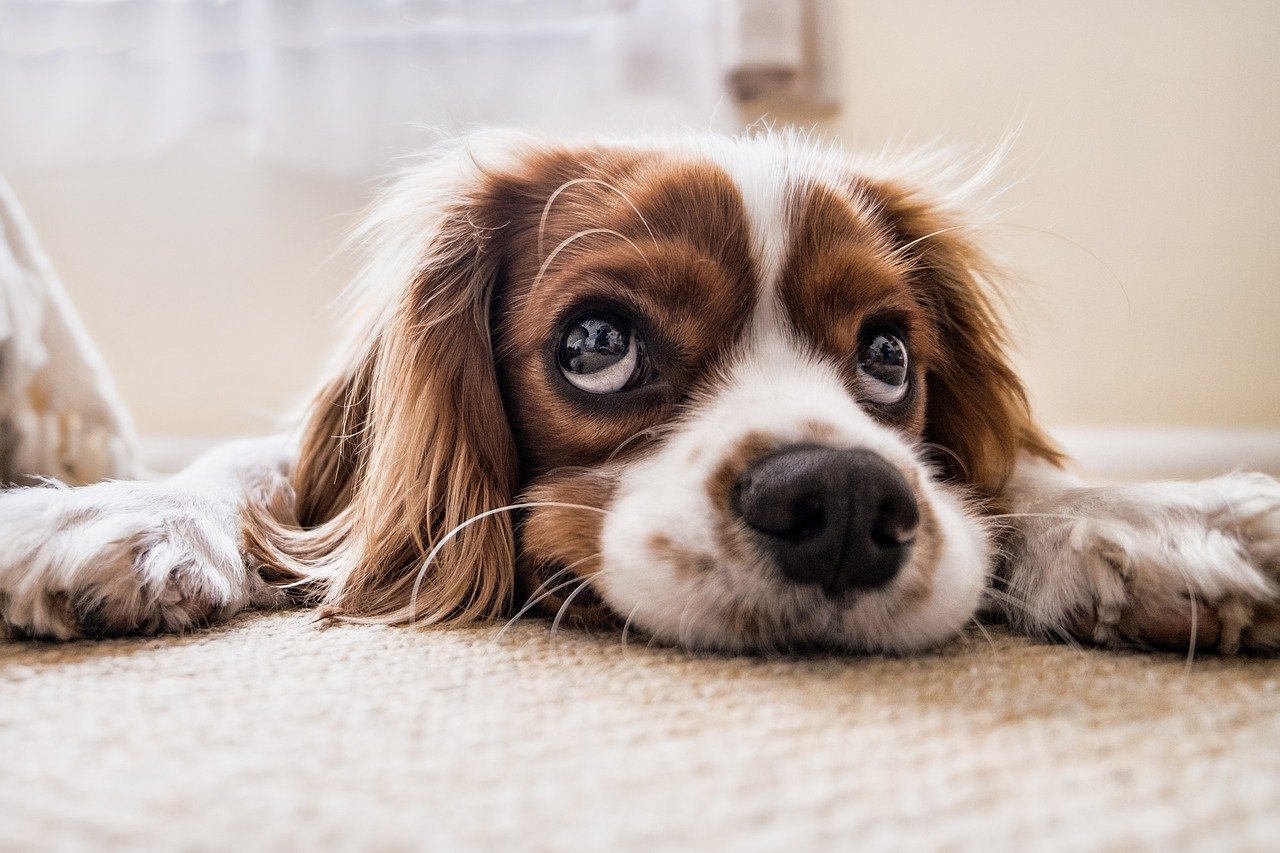 Why is it that dogs usually act and behave as people do? As seen in the video, dogs can really be mischievous but feel sorry too when they are caught doing things that are they are taught not to do. They either turn on that ‘Puss in Boots’ look to show that they are genuinely sorry or show that ‘oopps’  smirk to show that the intention was not to annoy.

Look at the funny — and sometimes heart-melting — expressions of the dogs in the video below and compare them to the facial expressions people make when they sincerely apologize for something they did that. Isn’t it almost the same? The same thing when they are being careless or generally, just misbehaved.

Dogs just being funny and sorry

The great thing about dogs being caught on the act of doing something they are not supposed to be doing is that they still look so adorable that you just want to hug them to make them feel that it is ok. People can connect immediately with them because they are sure that their dogs are sincere in asking for that forgiveness. On top of that, whose heart wouldn’t be touched when these are the facial expressions that they see on their pets?

While the similarity between people and dogs is visible, the reaction to people when they are guilty and sorry is not always the same for dogs. People are sometimes difficult to fathom, and at times, they are not as clueless as dogs because we are expected to behave better than our furry friends. Also, people are much more intelligent than dogs that at times, they can easily make a facial expression that fits their intention. Besides, not everyone is still cute when they are trying to beg for forgiveness.