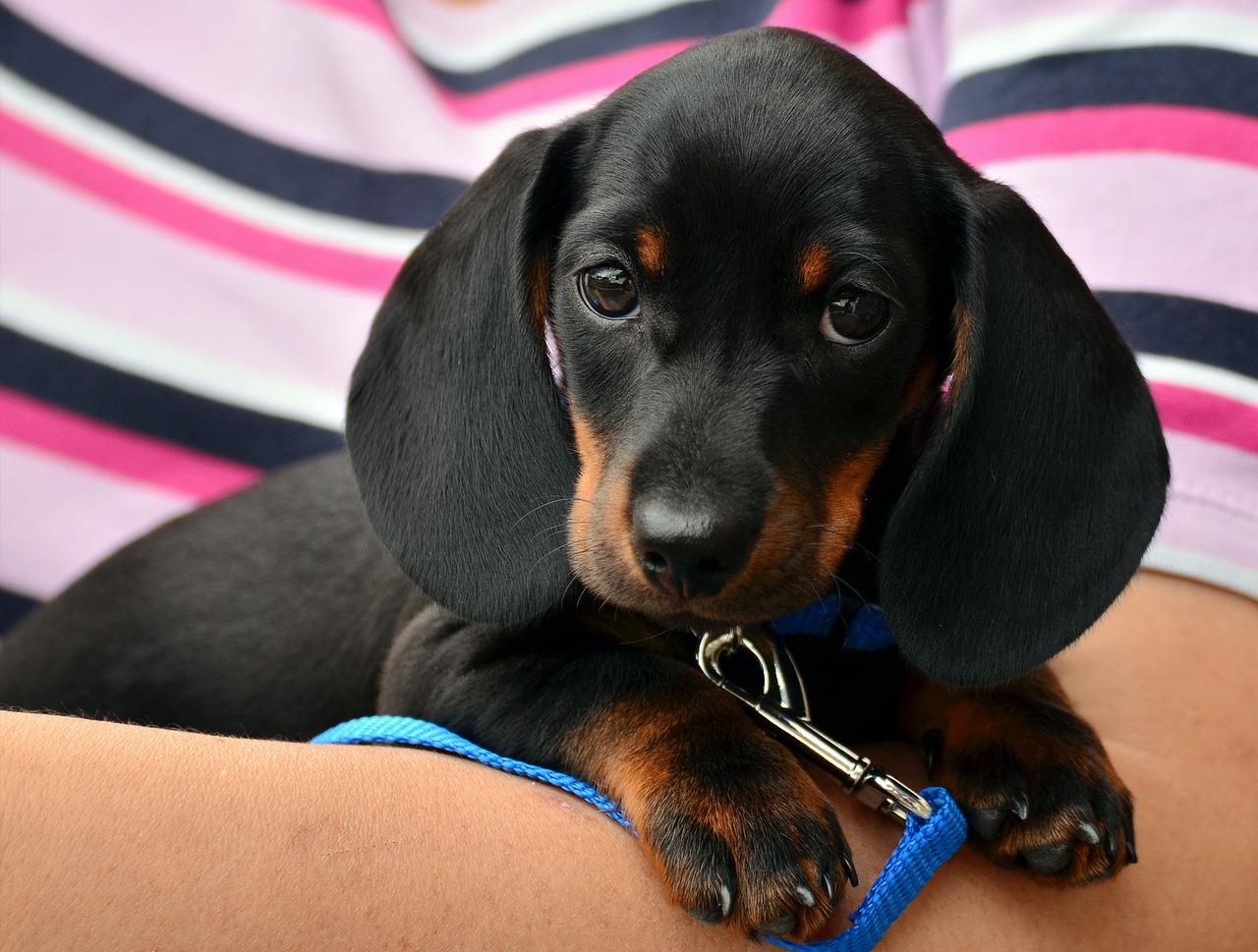 Ah, Christmas. The perfect holiday that brings everyone together for a photo op. During this season, you will have endless sessions of group picture taking with families and friends. But you can always give this time-honored tradition some twist.

This was exactly what Liam Beach of South Wales did, as the Yuletide season approached. For a change, he gathered his 17 cute dachshunds and lined them along the spruced-up staircase for a group photo.

Apparently, Liam has a talent for doing this, as he did the same over the summer. Although at the time, he only had 16 puppies.

Ringing in the holidays with the pups

As mentioned, Liam started doing this over the summer. But this time, he recreated it with a complementing theme. So he dressed up his 17 dachshunds with Christmasy outfits.

Liam mentioned that he had previously captured a picture of his pups on the sofa, but he thought he needed to come up with something more exciting. Hence, his decision to take a picture of the puppies on the stairs.

It can be quite challenging

The holiday photo was not exactly easy to take to begin with. Liam explained that it took him almost an hour to make things work. This was because the pups were excited about their Christmas outfits, and they did not want to relax.

The dogs were excited because every time they got dressed, they thought it was already time for a walk. Liam had to calm the dogs down before carrying them to the stairs.

After Liam positioned the dogs on the stairs, he used something to get their attention. In this case, he used a squeaky ball and a bag of treats.

One challenge that Liam faced was that some of the dogs started falling asleep. He had to keep them awake and make them look at the camera.

Liam’s efforts paid off with this adorable photograph:

And I thought you would enjoy a peek of them “dressed down”. 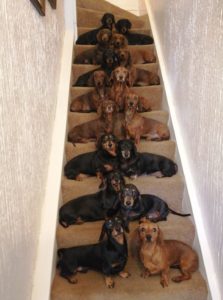