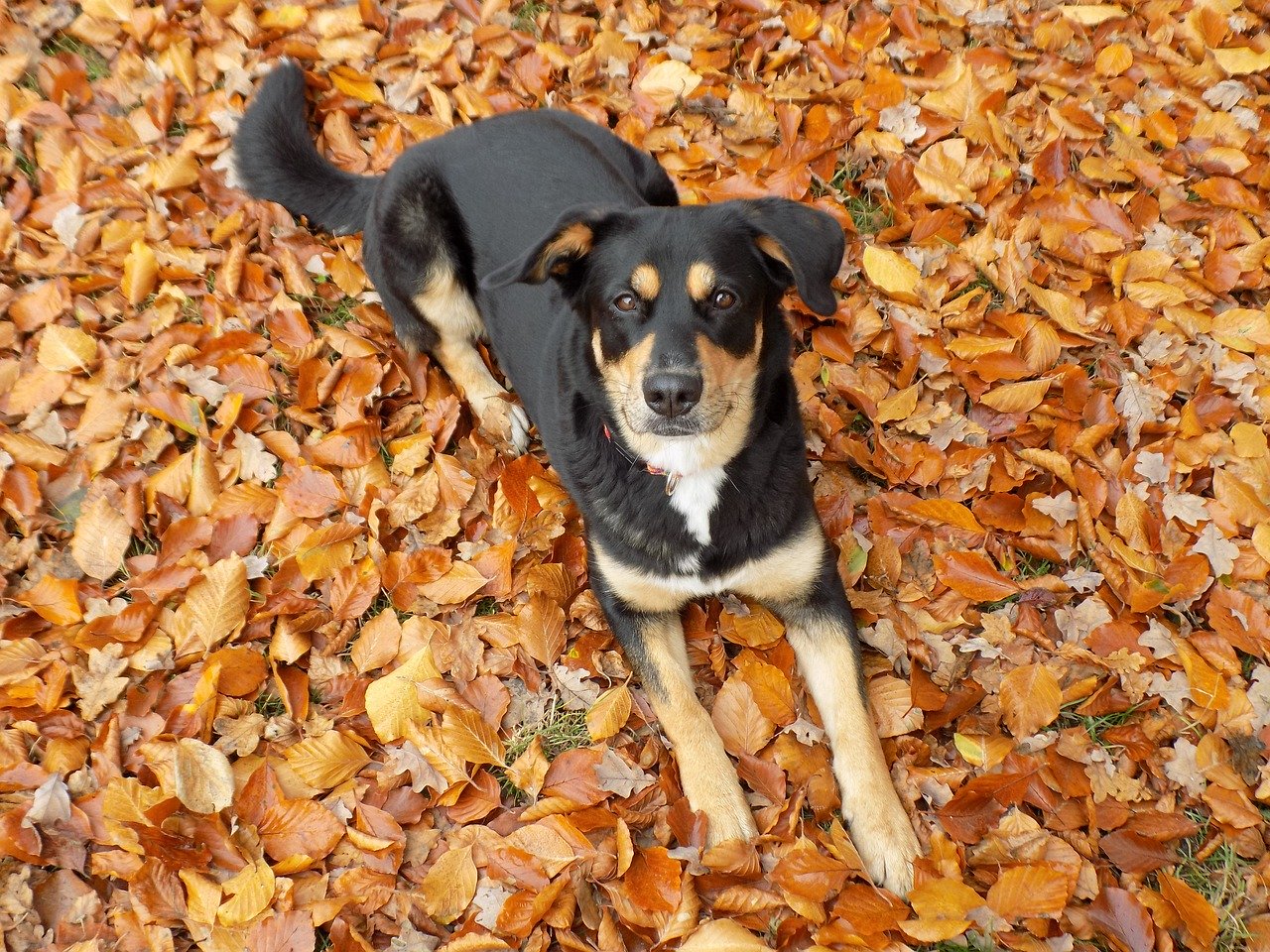 Norah is a black street dog that has been living in a drainage ditch for years. People in the area have called different dog rescue organizations to help her out but to no avail. Norah was simply too fast and wily for them. Nevertheless, they all helped in feeding her.

Hearing about this, two dog rescuers, JP and Pat, decided to try and help get Norah off the streets. They tried all the tricks that they knew, but like other rescuers before them, Norah was simply too elusive for them. For weeks, they returned over and over again. But Norah would spot them from afar and would run away.

One time, they saw Norah lying sideways in a grassy lot, and she wasn’t moving. They were afraid that Norah might have died. But as soon as they were somewhat near her, she lifted her head, saw them, then ran away again. 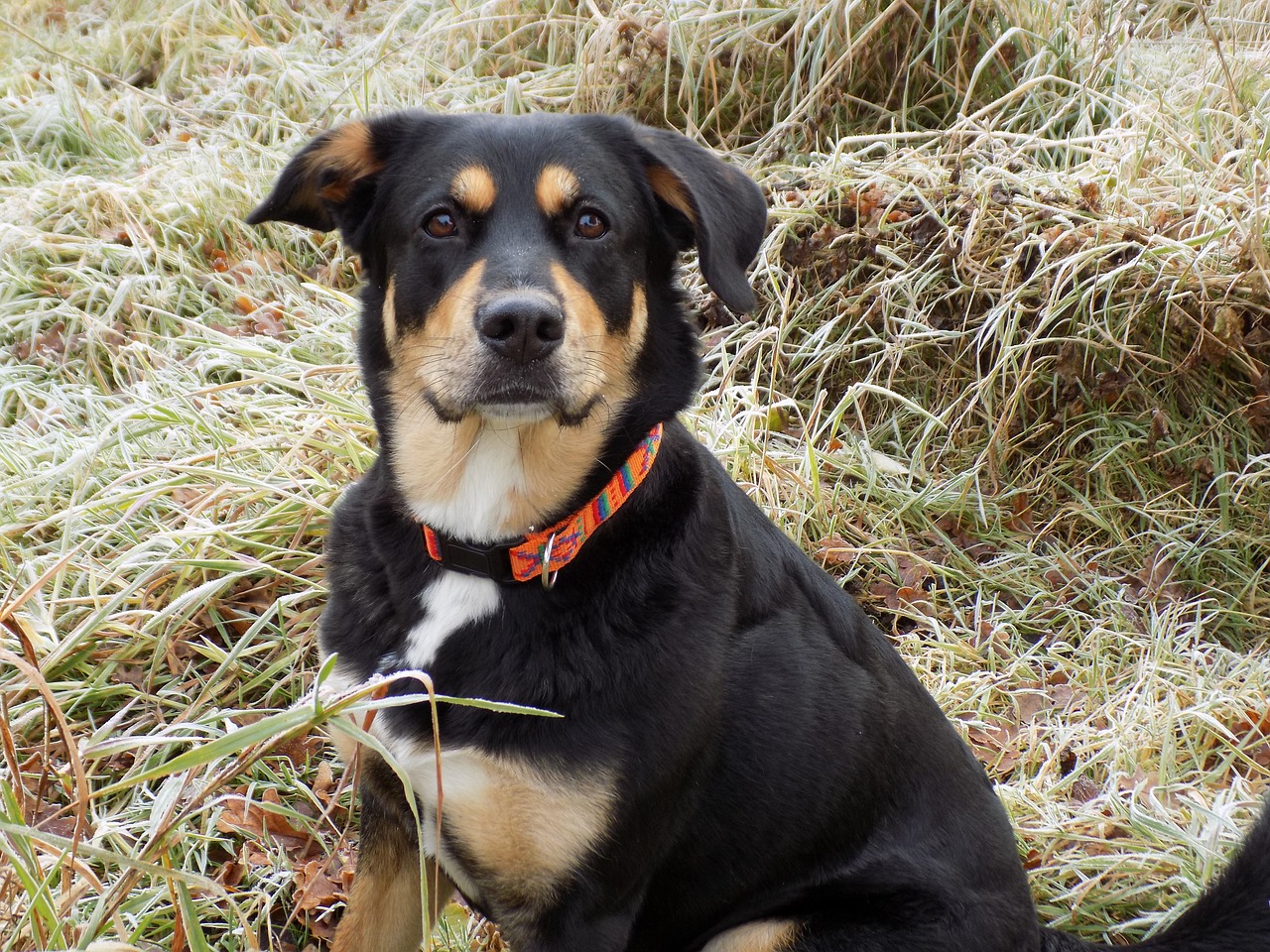 Jp and Pat watched helplessly as they see the dog go beyond their reach time after time. They would cringe whenever they see her cross a busy street. They feared that Norah might get into all sorts of trouble. And one day, they noticed that Norah was significantly thinner.

At first, they thought it was because of lack of food. Then they realized that Norah was pregnant before and could have just given birth. They asked around, and people said that Norah was seen loitering near a church multiple times. They figured that maybe her litter was there. So the two rescuers decided to search the area and they found the puppies.

Norah had nine pups, all of which JP placed on a cage so that Norah would go in as well. Their plan worked. They were able to finally catch Norah and bring the family to a shelter. There they were examined.

All of the pups were healthy, but Norah had several medical issues. She had to be treated for here murmur, heartworm, and ehrylichia. But now, she and her pups have a roof over their head, steady supply of food, and a bright future ahead of them.