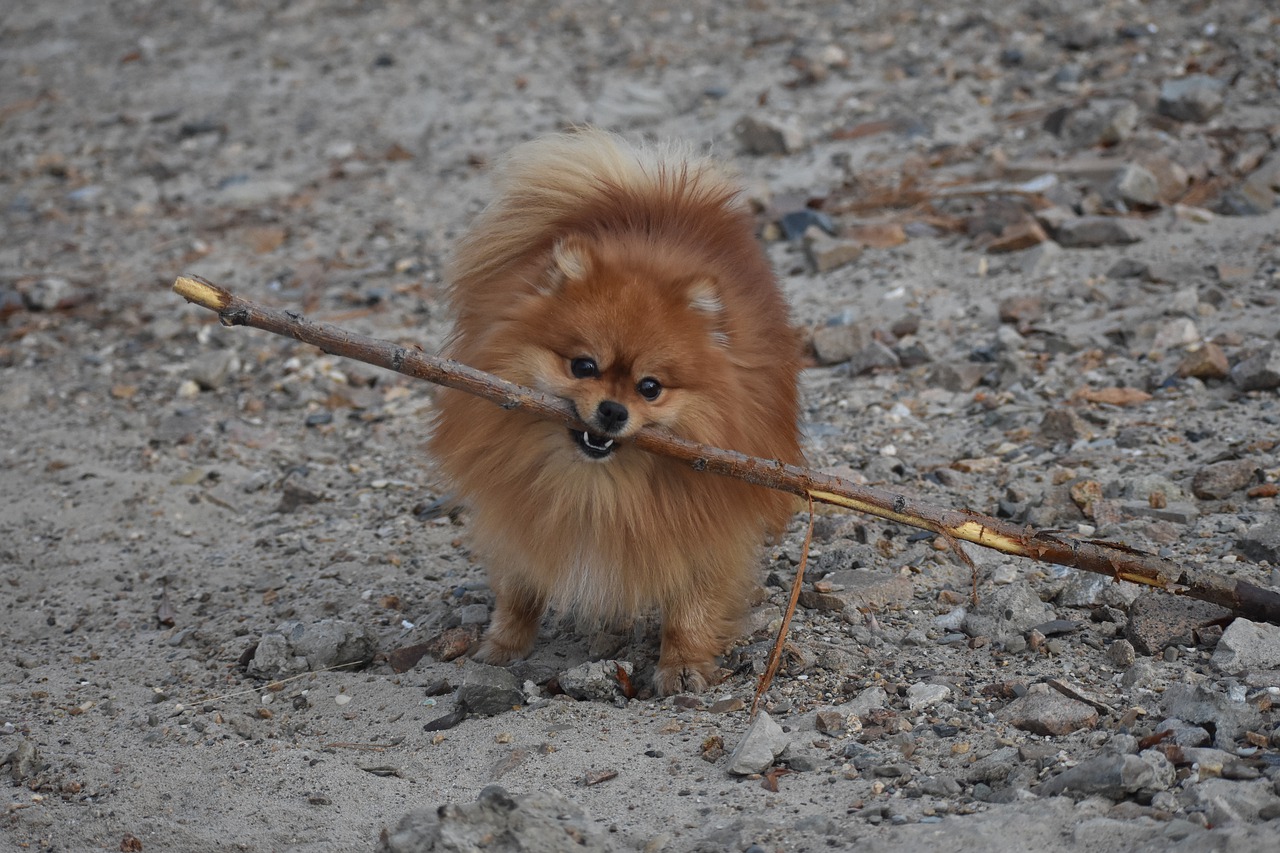 Gaia has been a kind and sweet dog. Since she was just a puppy, she usually gets obsessed with things, especially sticks. Whenever she goes out with her dad, Taylor Hononchuk, it has always been her goal to find the best sticks and take it home. Her dad seemed to support her all the way.

Kononchuk said Gaia is so particular about the sizes of the sticks that she likes. Then she would proudly carry it while they were out for a walk. She even wanted her dad to play with her with the sticks she’s carrying.

She had already seen different sizes of sticks and carried it by herself. She believes in the motto “the bigger, the better.” No matter how big the stick is, she is still committed to picking it up. 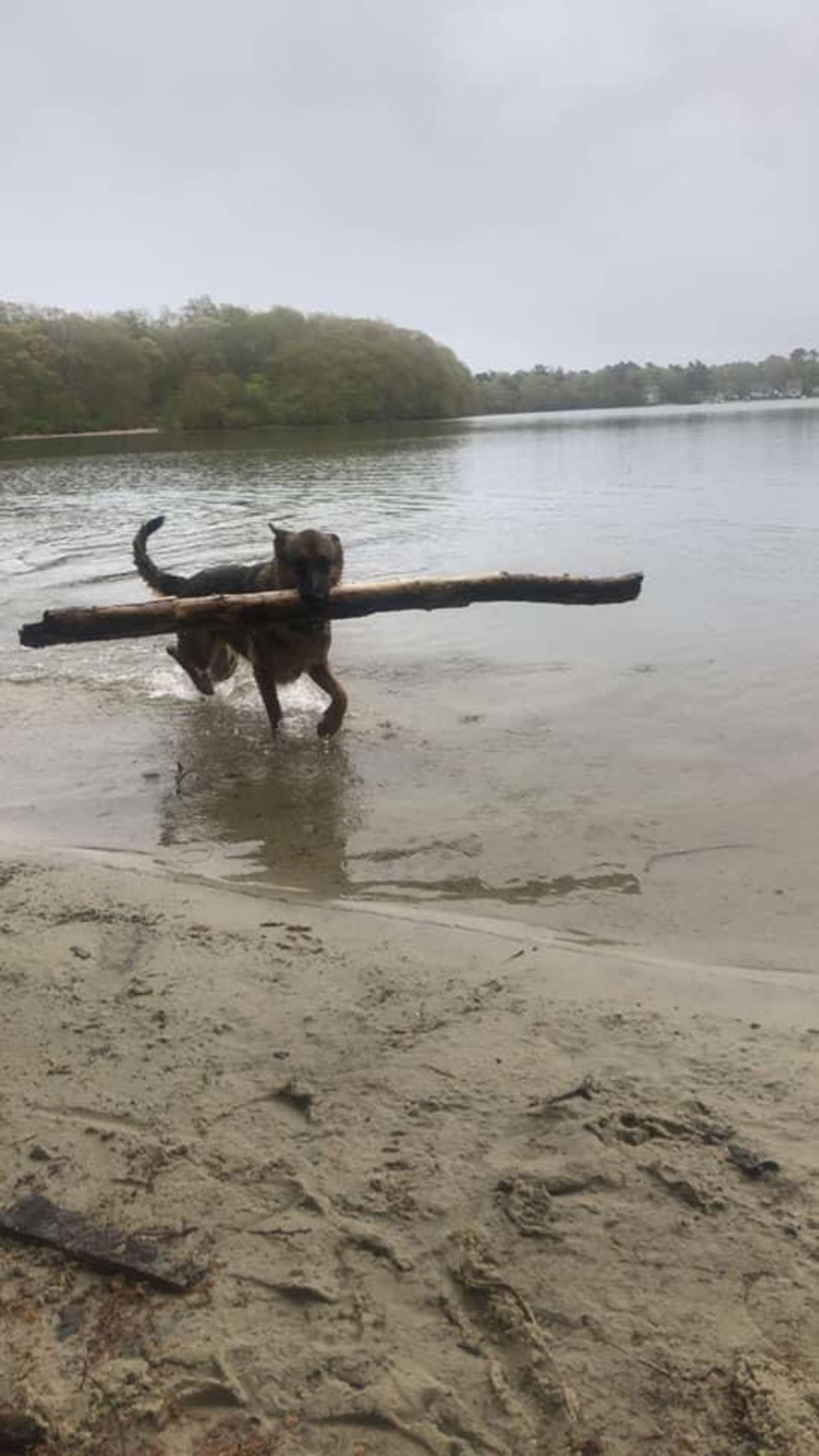 One time, Gaia and her dad were out for a walk when she stopped suddenly. They came across the biggest stick that she had ever seen in her entire life, but she was still very willing to pick it up and take it home.

But it wasn’t actually a stick. It was a hundred times bigger than a typical stick. Who would have ever thought she meant a fallen telephone pole? She tried to pick it up many times but can’t move it even just a little bit. Kononchuk can’t help but burst out laughing as he watched her struggle. He was quite hesitant to tell Gaia that it wasn’t really a stick but a pole, a heavy one.

Gaia finally gave up, but her dad praised her willingness. They continued walking and tried to find manageable sticks that she can carry around and take home. Even if Kononchuk sometimes finds Gaia so hilarious, he has to make sure she overcomes that goal throughout her journey.