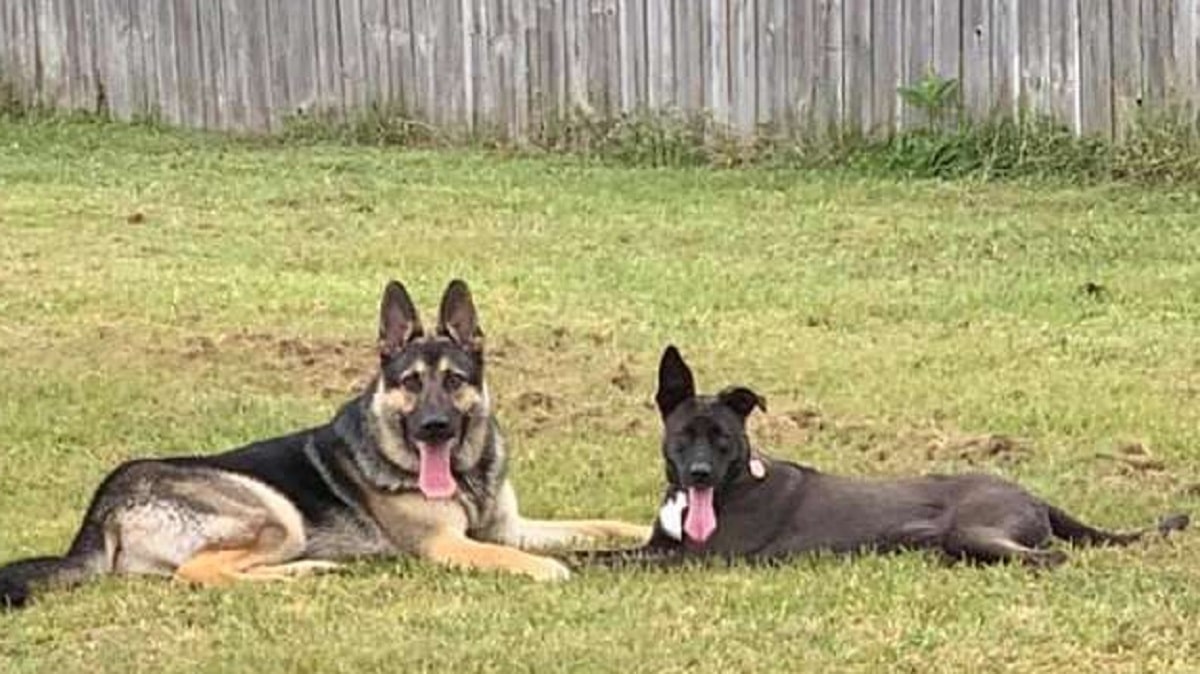 In 2017, a lot of animals were displaced because of Hurricane Harvey. Among those that were rescued was Bailey. Tessa Llewellyn Holmes initially took him in as a foster, but it didn’t take long for her to officially adopt her.

Since the beginning, Bailey loved playing and running around their fenced-in yard. Even if her dog sibling isn’t around, she’d still be playing all by herself. But that was until their next-door neighbor decided to adopt a dog, too. 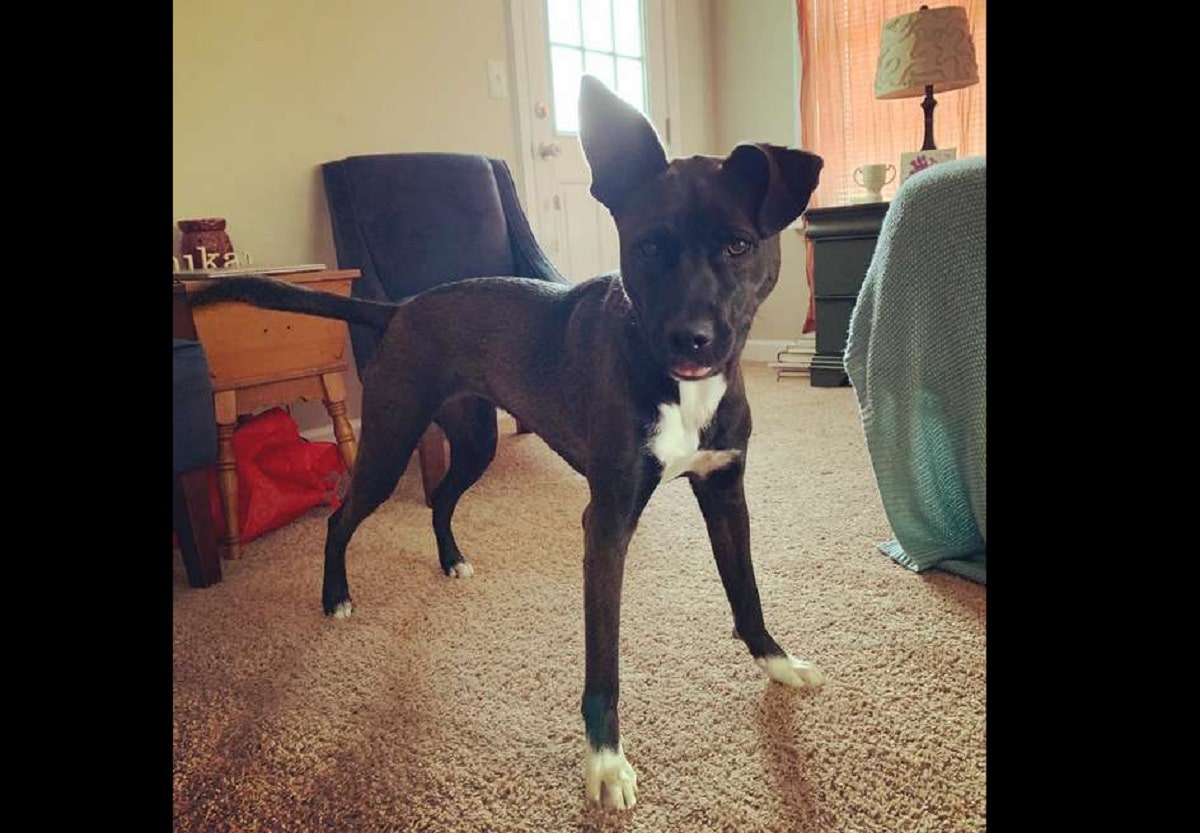 Like Bailey, Shep loves playing in their backyard, too. They’d goof around, trying to entertain themselves. Then one day, they discovered one another.

Because of the fence separating their yards, Bailey and Shep weren’t able to play together. But Tessa noticed that the pair started digging under the barrier. And through that shallow hole, the pups were able to touch each other’s noses.

Since the beginning, Bailey and Shep knew they were meant to be best of friends. They were keen to see each other. But the fence was keeping them apart. 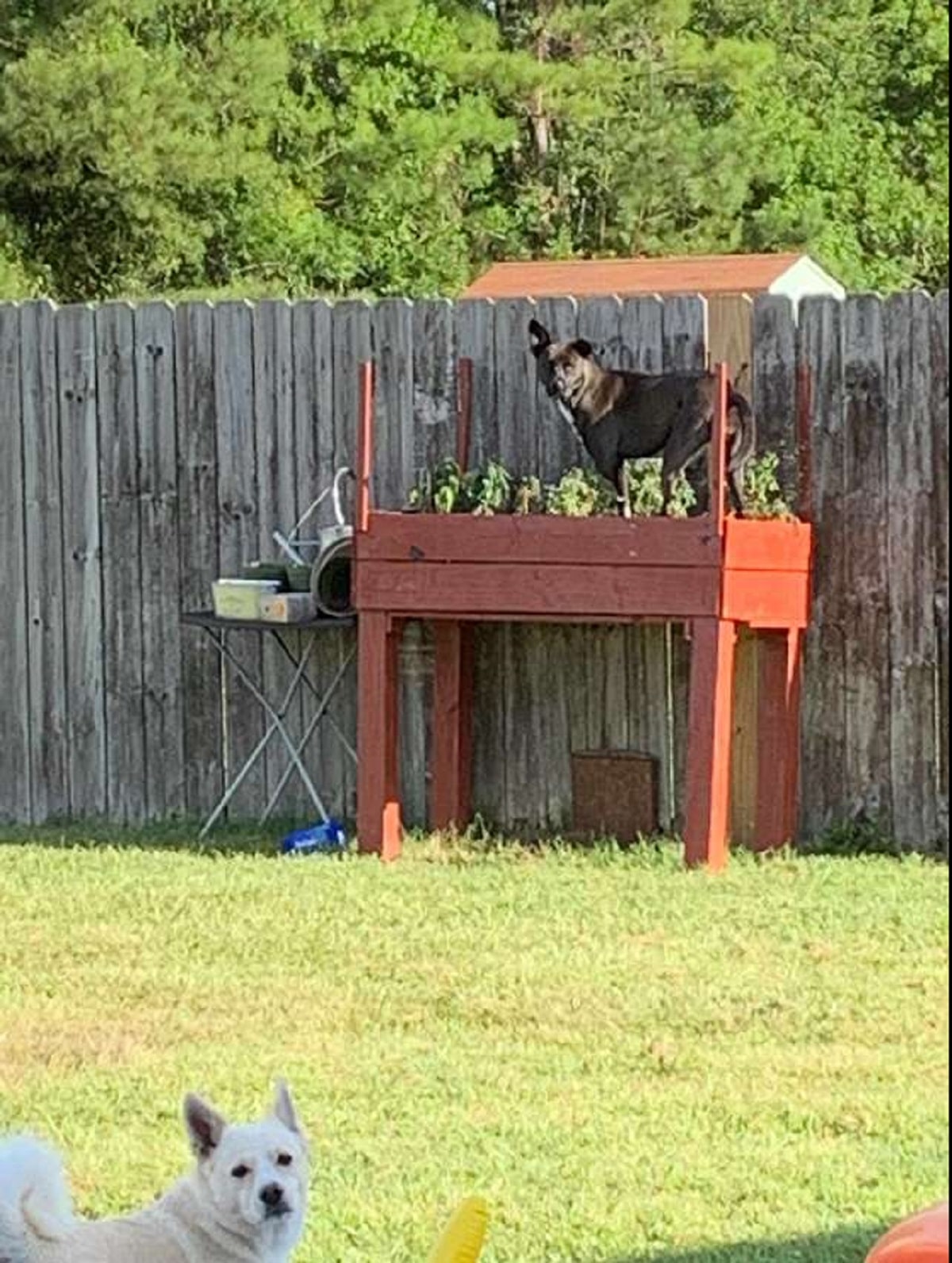 The lovely pair was so eager to finally meet one another. Bailey started jumping onto her mom’s elevated flower bed that’s about 4-feet high. This way, she was able to peek over their fence and glance at Shep. But one day, they found a way of how they can be together, for real.

Bailey and Shep were playing when the pups discovered a weak spot on the fence. Some of the panels were loose, and it only took a little steering for them to create an entryway. And just like that, Shep was already in Bailey’s yard. 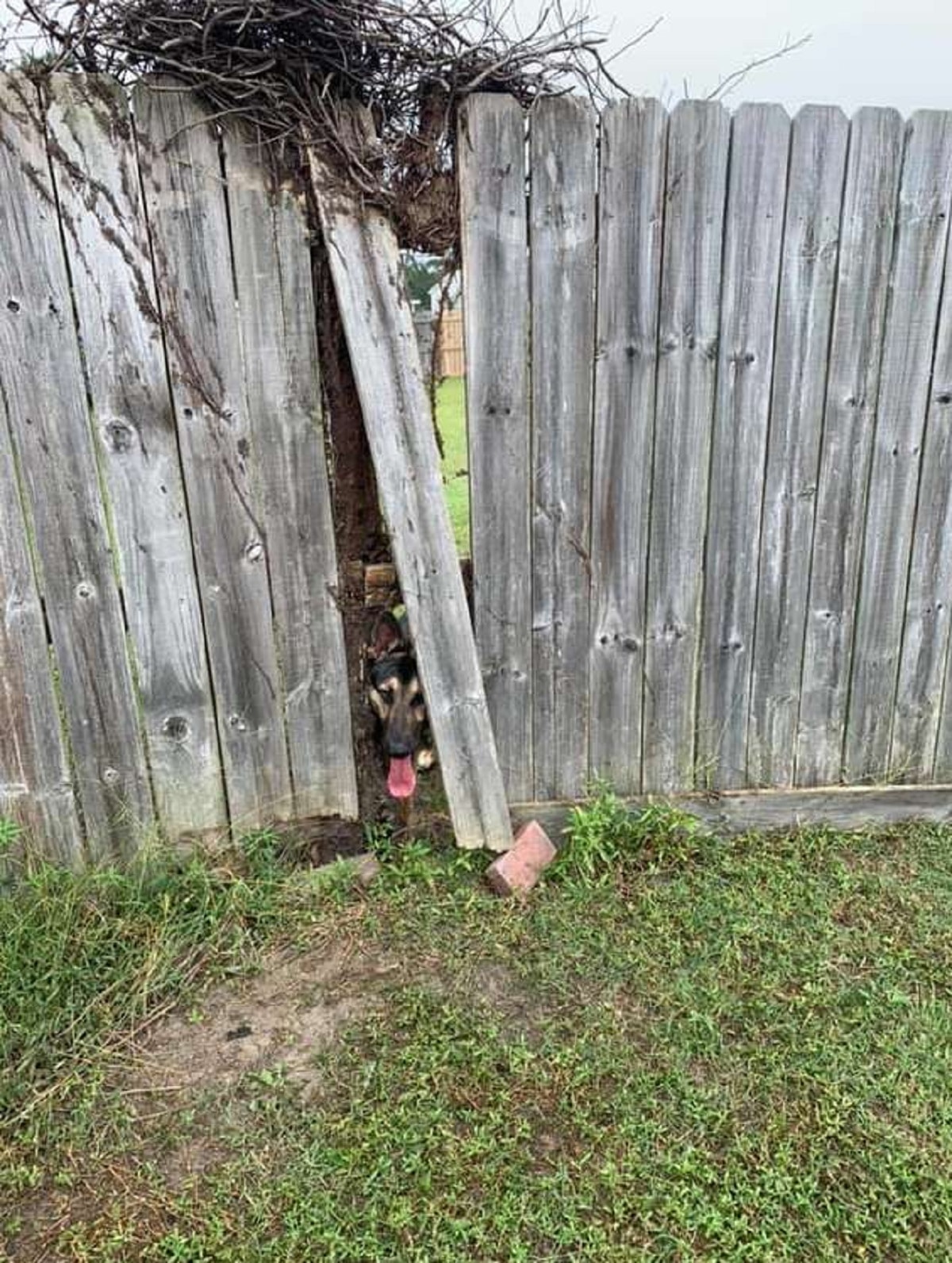 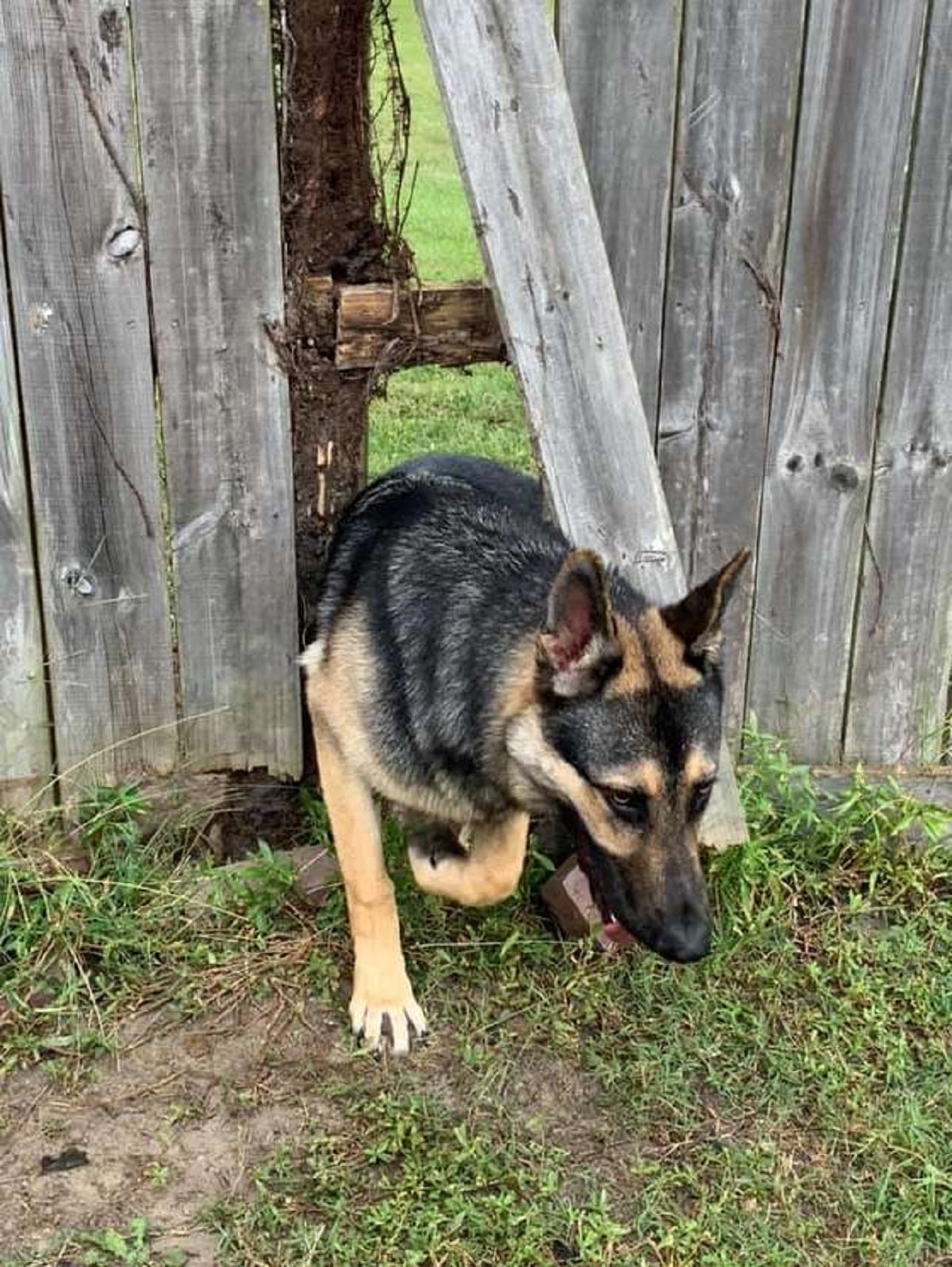 Tessa didn’t know Shep was already in their yard. But because his collar has a little bell that sounded different from Bailey’s, she looked outside to investigate. And she was surprised when she saw Bailey has company.

Bailey and Shep were so happy to finally be together. They played and chased one another for 3 hours. But eventually, Tessa had to send Shep back home. So, she placed him back in their yard and tried propping the wooden boards back. 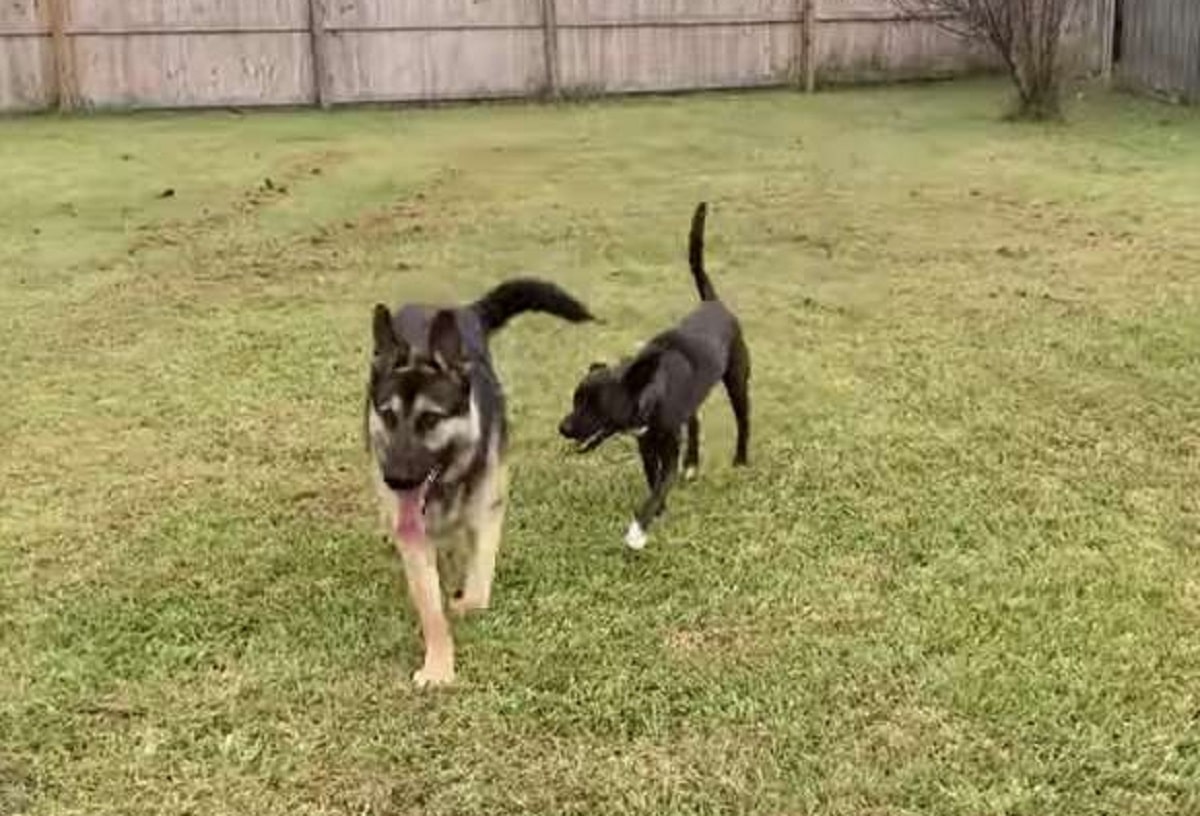 But the pair refused to be separated just again. In about 5 minutes, Shep was back. So Tessa decided to drop by his house and let his family know where he is so they wouldn’t get worried.

Both families agreed to set up playdates for the dogs so they can have more time together. And even though dogs can’t talk, it’s certain that Bailey and Shep love the idea, too.