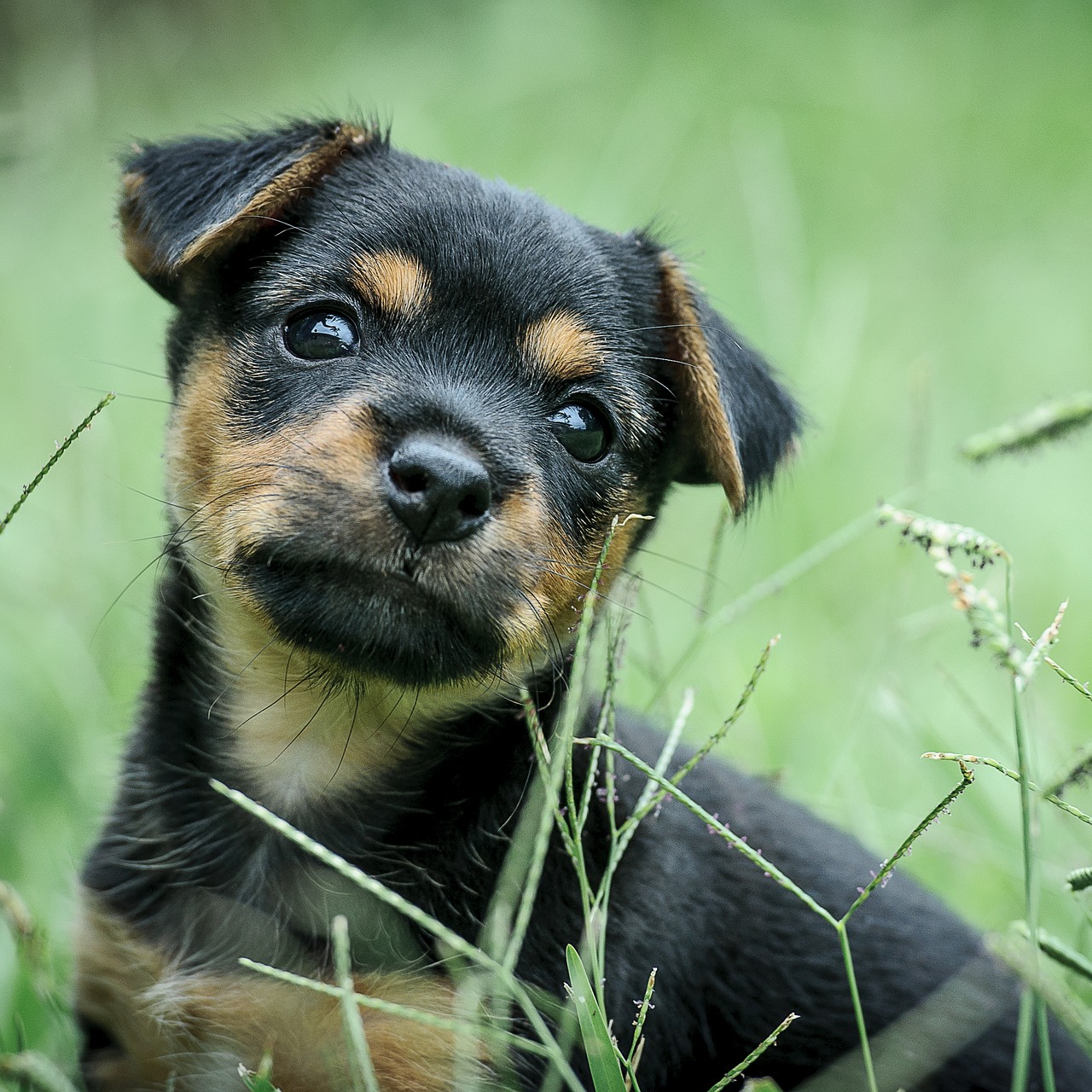 Most people that adopt a dog go through a certain period for planning and preparation. Like babies, dogs are highly dependent on their owners, and there is a huge responsibility attached to adopting them. But there are also unique moments when a man and a dog have that instant connection, and it just makes sense to adopt the dog. Officer Marcus Montgomery from Florida knows this all too well.

To serve and protect and adopt

It started out like any typical day for Officer Montgomery, he woke up early, had his breakfast, and went to work. It never crossed his mind that at the end of the day, he wouldn’t be going home alone. While at the precinct, a call came in for a request to have a police officer handle a situation. It involved a worker at the Panhandle Animal Welfare Society.

Officer Montgomery immediately responded and handled the situation. While he was finishing his investigation, one of the employees walked inside the room, holding a small pup in her arms. A certified dog lover, Officer Montgomery, couldn’t help but ask if he could hold the dog. 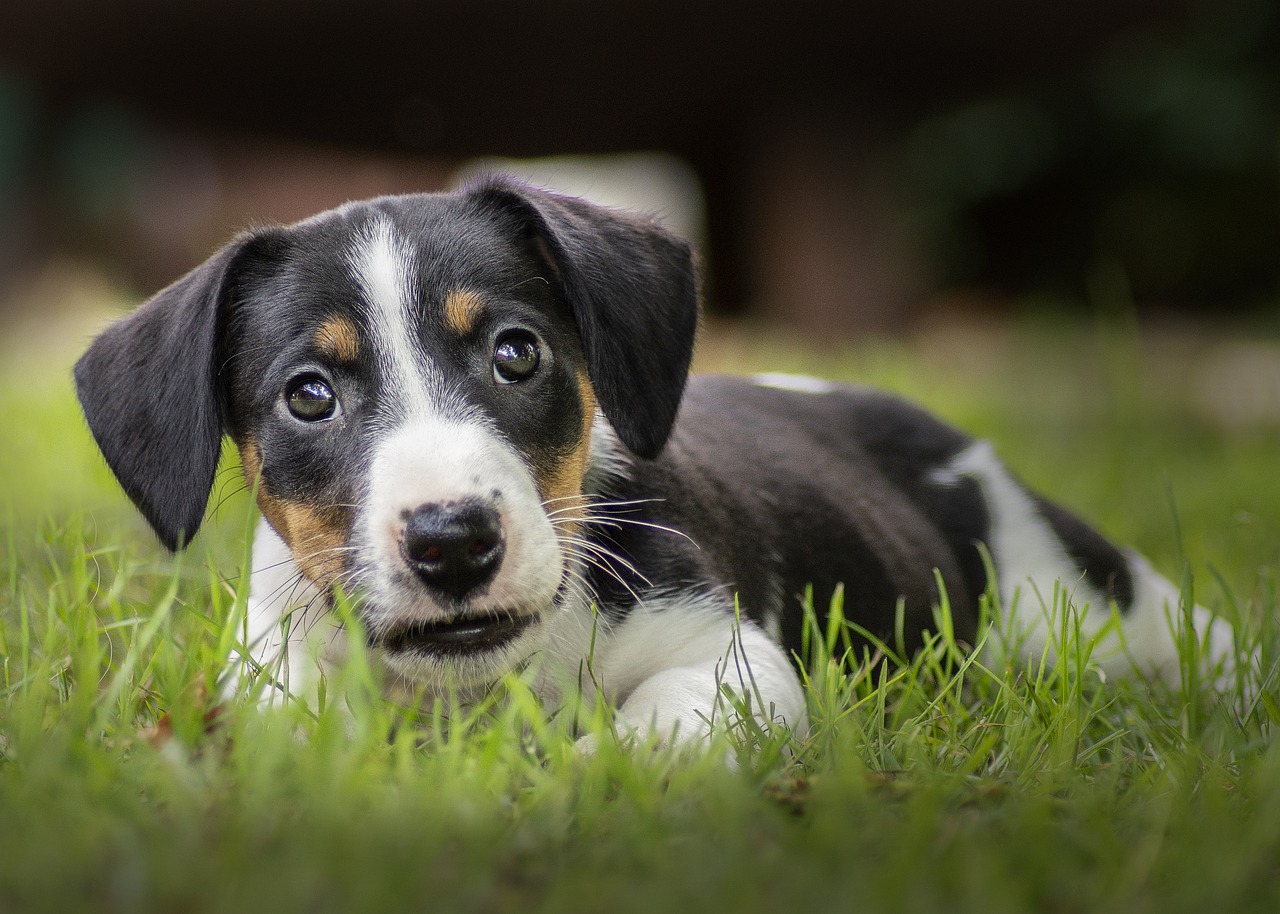 While cradling the puppy in his arms, he learned that the pup was just recently rescued. They found him inside a box left in the streets, suffering from the near-freezing weather conditions. The officer was touched by the story, as he imagined the poor tiny dog crying and suffering alone with no one to comfort him.

The kind-hearted cop called her girlfriend and let her know that the pup needed them, and he intends to adopt him. Knowing how much his boyfriend loves dogs, she agreed right away. With that out of the way, Officer Montgomery filed the adoption papers and named the dog Kylo, this was after a character from Star Wars.

The officer took the dog home that day and is now staying with the couple and their other adopted dog named Vader. it’s nice to know that this pup is finally getting the love and care that she deserves.