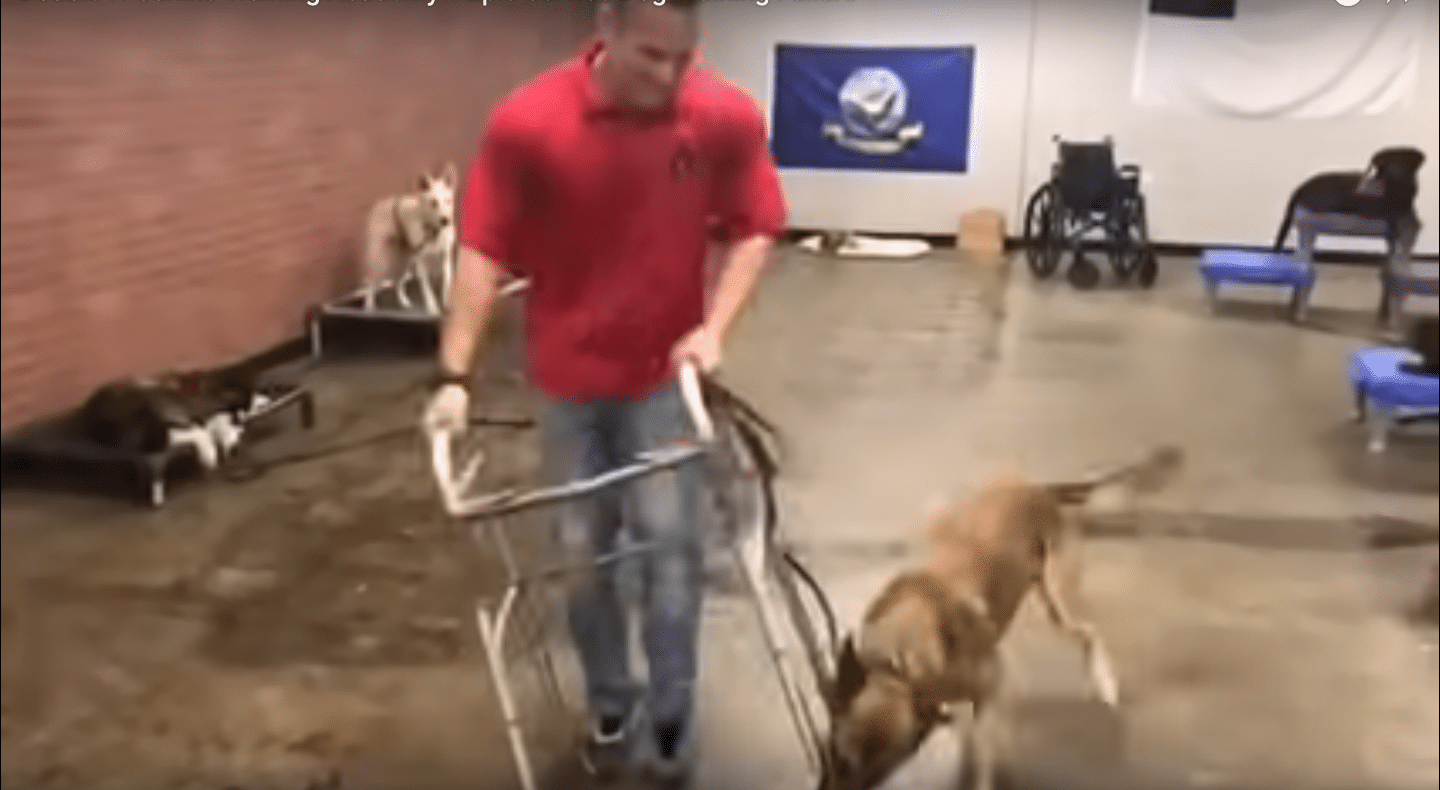 Before dogs amaze you with their tricks, they begin first with their funny epic fails.

A video of this dog became viral because of how it acted towards the activities during its training. See how this pup failed in every task and how it succeeded in bringing joy.

At the beginning of the video, the dog was playing with a wheelchair. It suddenly lost its patience and swirled the wheelchair on the floor using its mouth. Funny how it kept on doing it as if the wheelchair would fight back.

Then, there was this task where the dog was supposed to escort the disabled man. While walking, the pup seemed to be so annoyed at the walking equipment that it bit its stand and swirled it on the floor, as well.

Who wouldn’t laugh at the next funny thing this dog did?

The task was for the dog to accompany the man again. This time, the man was sitting in a wheelchair. The dog had not taken a few steps, yet when it got distracted by the ball thrown by a woman. It instantly chased the ball that caused the man to fall, of course, with the wheelchair that was tied with this pup’s neck. 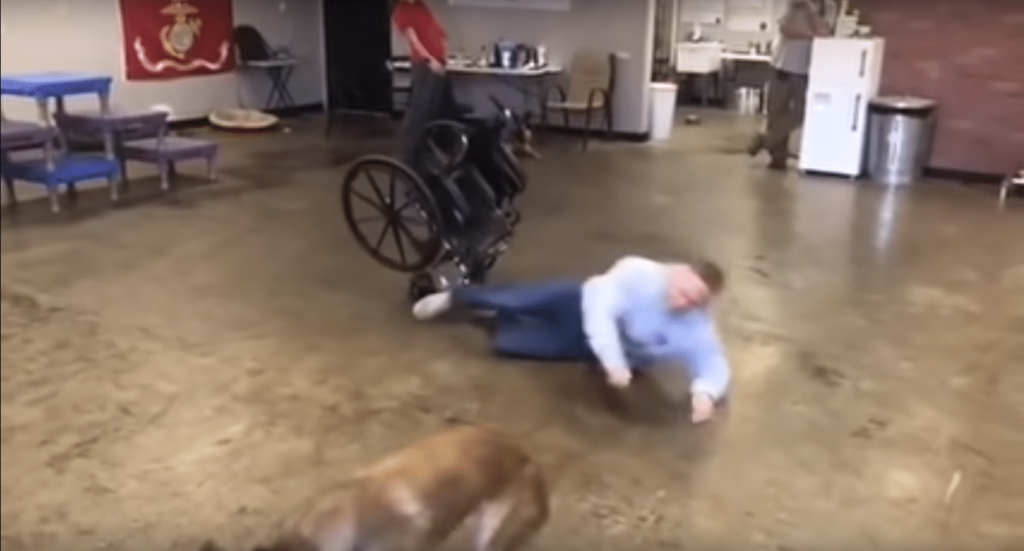 In the following task, the dog almost made it. It was instructed to get the bottled water and put it on the other table. While doing so, it accidentally spilled the water on the floor. Poor doggy!

It was not the last one yet! In the end part of the video, this canine was instructed to open the fridge. It obeyed but did not stop there. It forcefully pulled the refrigerator, which made the man freak out.

What made it more amusing was how the song, “My Way,” matched what’s happening in the video. It perfectly implied that this dog and all the dogs in the world have different ways of making people happy. This canine might not have been able to accomplish each task in training, but it was undoubtedly able to bring a smile on everyone’s face.

Whatever they do, dogs are always a source of happiness and amusement. Despite every failure the dog did, its owner did not get disappointed at all. You could see the man smile and laugh instead of being frustrated. In the end, the dog and its epic fail made the training rather fun!