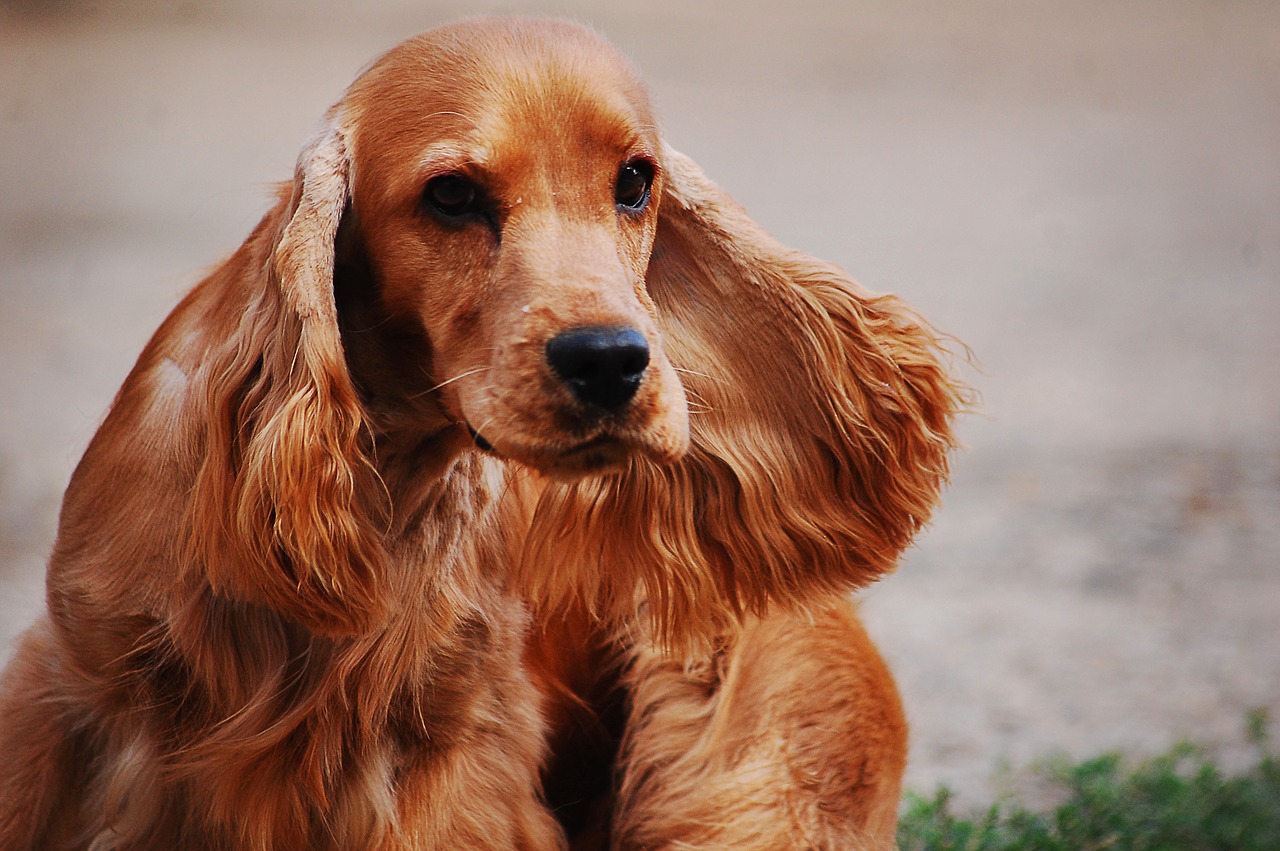 Disney princesses come in all shapes and sizes. They are unique in their own ways, and they teach kids important lessons in life.

If you’re a big fan of Disney, then you know that dogs often play essential roles in movies – they are even the main characters in some features, just like in Lady and The Tramp. One cute dog had gone viral, as people thought that she looked like a Disney Princess. The pup was even named after a character from the beloved media franchise.

Winnie was a cocker spaniel, and she looked like a cartoon that came to life. At first glance, people could tell that there was something special about her. And that was her eyes!

Her eyes were big and beautiful that they looked like they belonged to a Disney princess. Winnie somehow had the beautiful golden color of Winnie the Pooh, and she was the same dog breed as Lady from Lady and The Tramp.

Other than looking cute, Winnie seemed to be a sweet and well-behaved puppy who knew how to have a good time.

Ever since Winnie was born, her fur parents had been documenting her life on social media. She even had her own Instagram page that documented her adventures and fun activities.

Although she was only a few months old, she had already stolen the hearts of Disney fans all over the world. She even had a video that highlighted her gorgeous eyes. This was the same clip that caused her to go viral on TikTok.

The video, which was also posted on Instagram, had more than 130K likes and 3K comments. People were going crazy for her Disney-esque eyes; some of them even tagged their friends to share some good vibes. One Instagram user said that she wanted the dog so bad! 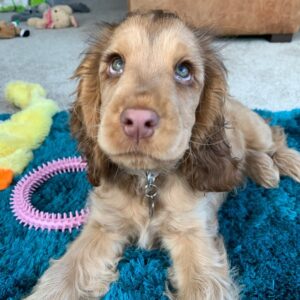 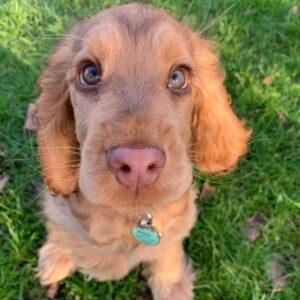