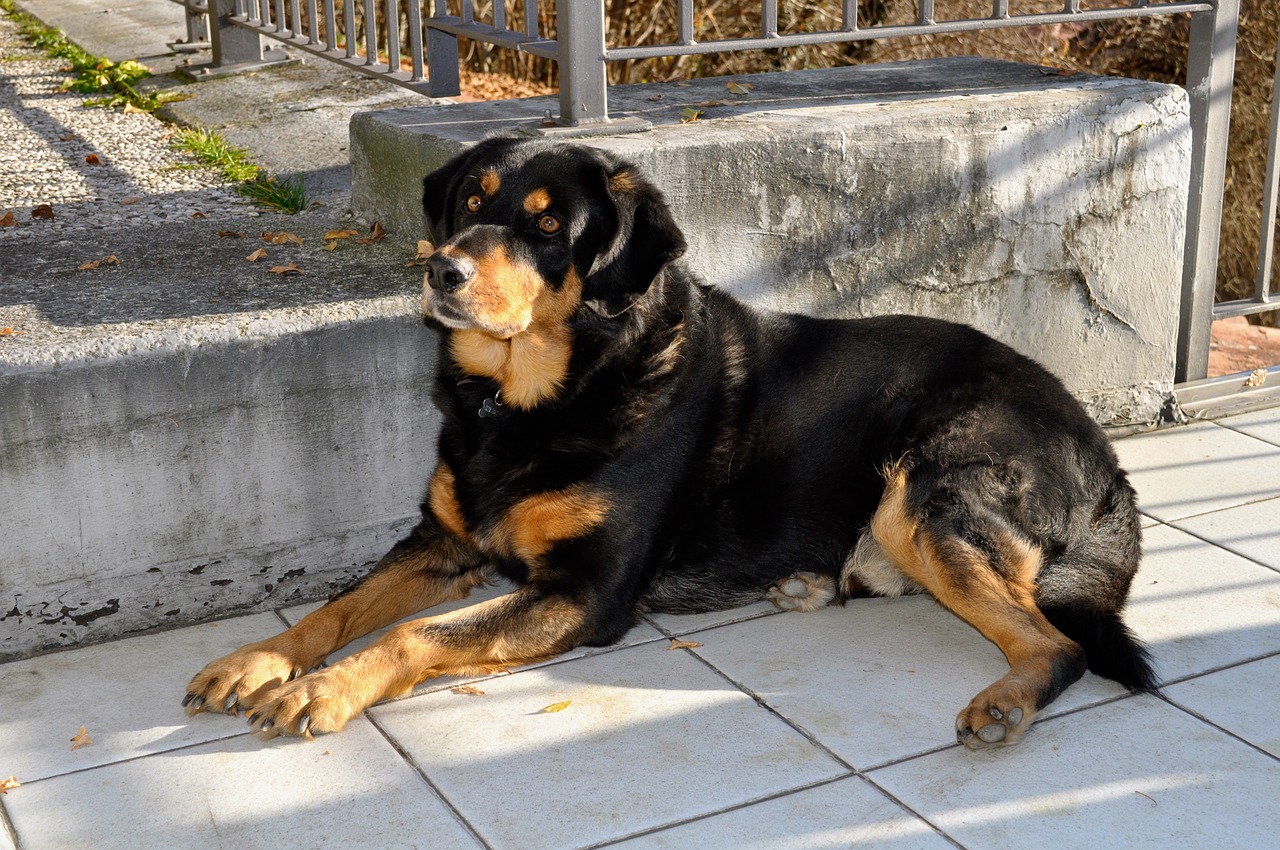 Owning a dog is most definitely one of the greatest joys in life. But they can also be frustrating at times. Especially when you want them to do something, like take a bath, follow commands, or taking their medication. Some dogs can be pretty stubborn, and they can get crafty if they want to avoid doing something. While it can be frustrating to the owner, they also make hilariously adorable videos.

One such case is the video of Brutus, a Rottweiler that needs to take medicine for his arthritis. Brutus surprised his owner Brent by something that Brent has never seen him do before, He made a video of their moment, and it’s taking the internet by storm. 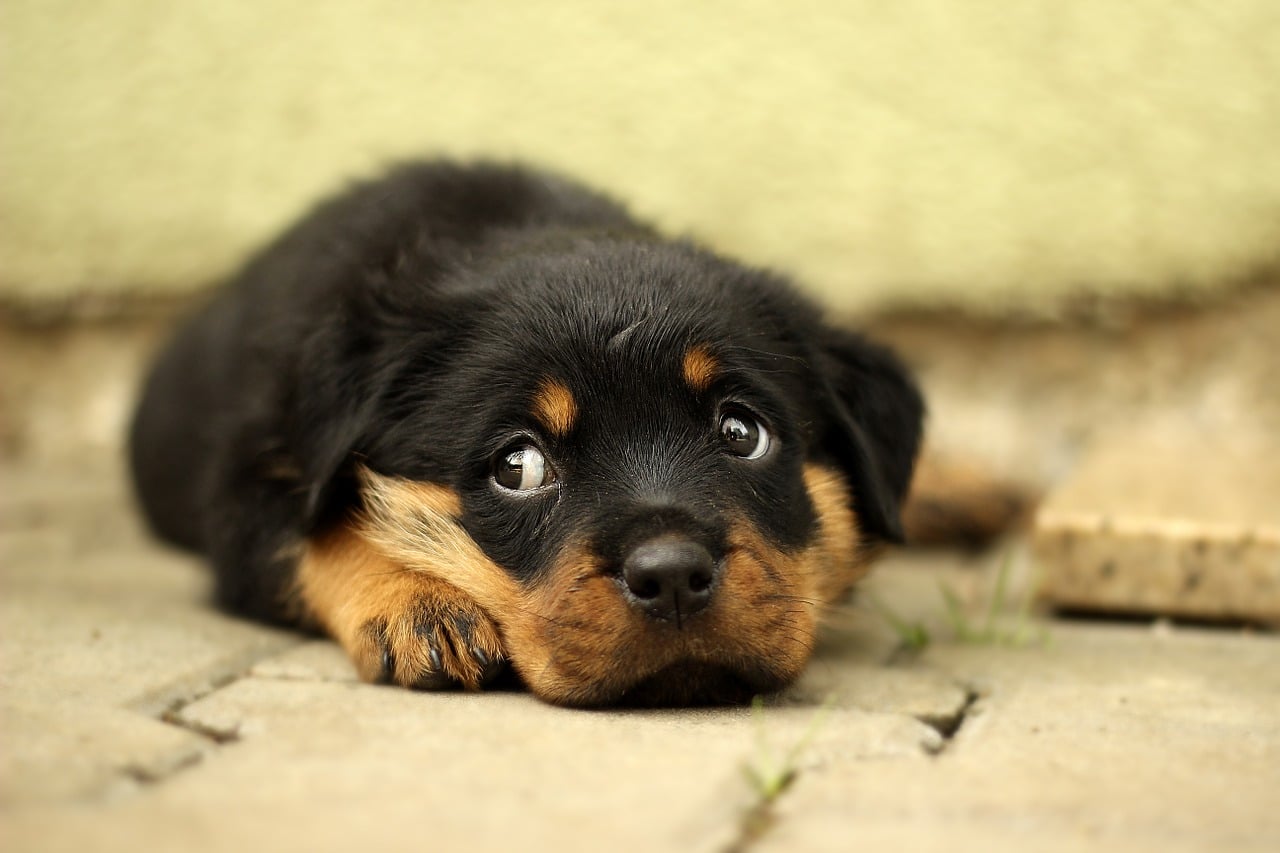 It’s sad when our beloved pets get afflicted by a medical condition. It certainly breaks our heart to see them in pain and not like the dogs that we used to know. We, as their parents, try to do everything that we could to make their lives better. This includes seeking proper medical attention and giving them the right medication. But as most owners know, it can be quite a struggle to make them take their meds.

According to Brent, Brutus hates taking his medicine. Sometimes he would insert the pills inside the dog’s food, but he would eventually find them and spit them out. In the video below, Brutus did something strange, and it took Brent by surprise. The smart Rottweiler played dead and froze when Brentt put some pills in his mouth. Brutus simply laid on his back, refusing to move and swallow the pills.

Brent tries to talk to him and coax him to take his medicine. He even explained to the dog that he needs to take the pills so that they can go out and play. With his arthritis, Brutus feels pain in his joints and has great difficulty moving around; the medication helps ease the pain. Eventually, Brutus swallows one pill and spits out the rest. Brent had to stick back the pills inside his mouth. See their interaction in the video below.