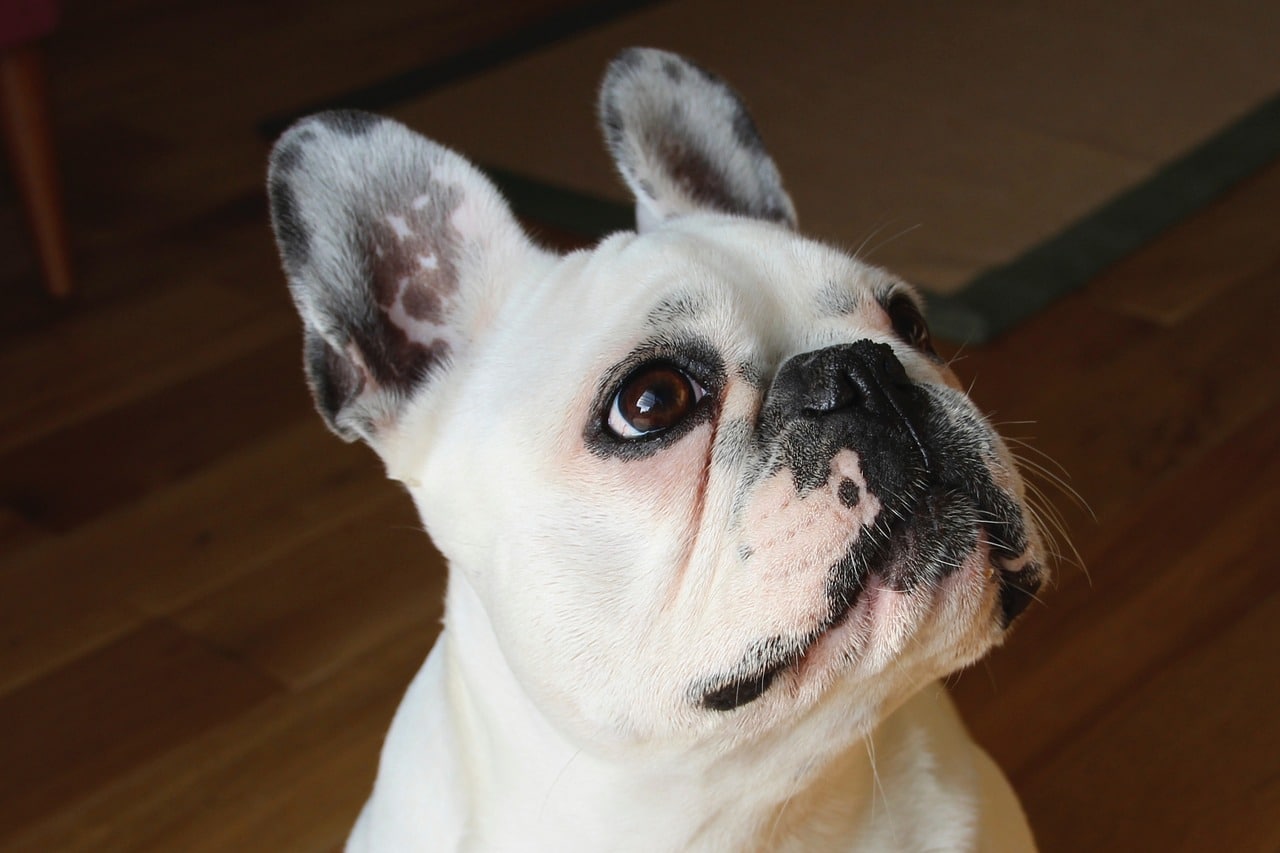 Dogs are needy by nature. That’s what we get after deciding to domesticate them. They used to be wild animals and could not care less about your attention.

Now, things are quite different. If you have a canine companion, chances are they want to be the center of your world whenever you’re at home. You’re most likely amenable to doting on your pup because that’s why you took a dog home in the first place.

But what happens when you’re not in the mood to be all lovey-dovey with your dog? Let our featured video answer that question. Please enjoy the video.

The dog in the video is named Reuben. He looks tough and mean, but he’s actually a real softy. Reuben is as clingy as snot in a three-year-old’s stuffed nose.

One of Reuben’s favorite things is relaxing on top of his human. He likes the warmth and comfort he feels whenever he’s snuggled close to his dad. In the video, Reuben tries to get on top of his dad, who’s chilling on the couch.

The dog tries to be so polite he even plants a kiss on his dad’s cheek. It’s his way to emotionally manipulate his dad into scooping him up and planting him on daddy’s lap. But Reuben’s strategy proves ineffective.

So he turns his back against dad and goes to his doggy bed. On his bed, Reuben keeps running his mouth, making sure his dad knows he’s not happy about how things went down. Reuben’s such a pro when it comes to throwing a hissy fit.

And it’s adorable as hell. Dear Reuben, we’re on your side!

Thanks to Reuben the Bulldog