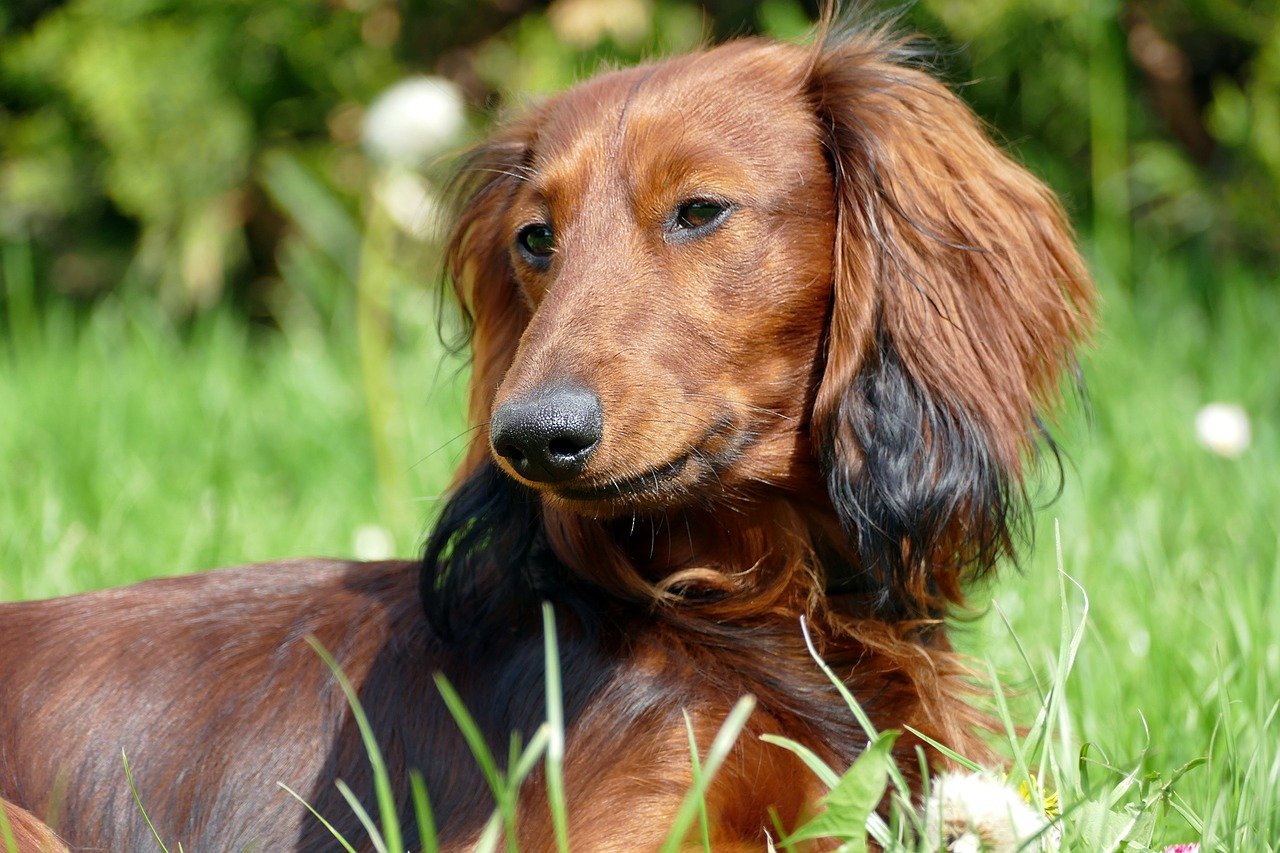 Miss Daisy Mae is a blind and deaf senior dog, who tries to live her life to the fullest despite her disabilities. But Sharon and Michael McClintock, Miss Daisy Mae’s owners, don’t want to let the dog do as she pleases because she might get hurt. For them, she is more than a pet—she is like a member of the family that they want to protect at all times.

However, no matter how protective Sharon and Michael are, they just couldn’t keep an eye on Miss Daisy Mae 24/7. One day, while they were busy checking how the workers were doing on their house repair, Miss Daisy Mae sneaked out of the house since the door was accidentally left open. The couple’s fear that the senior dog might get hurt indeed happened when she stumbled and fell down a storm drain.

The McClintocks thought the worst had happened to their pet, and they were crying when police officers arrived. The first thing that the officers did after pushing the manhole cover aside was to check if there were little footprints in the mud. Once they confirmed Miss Daisy Mae’s prints and not those from some raccoon, they decided to go down the underground tunnel.

One of the officers named Jost used a pool hook and an extender as a make-shift lasso to rescue the fifteen-year-old long-haired Dachshund. He even had to lay down completely into the mud to get better access, and moments later, they finally found Miss Daisy Mae. They instantly hooked her and pulled her out of the storm drain.

When the officers made it out of the drain along with the poor senior dog, the McClintocks felt relieved and happy that their pet is alive. Thanks to Officers Jost and Lekamp’s efforts, they were able to save Miss Daisy Mae just in time. She didn’t suffer any injuries, but she was dirty and still felt a bit shaken up.

For the officers, they didn’t mind getting all dirty just to save the trapped dog. They know how upsetting those situations could be since they grew up around dogs. So, they too felt relieved to see the dog alive and were happy to bring her back to her owners.