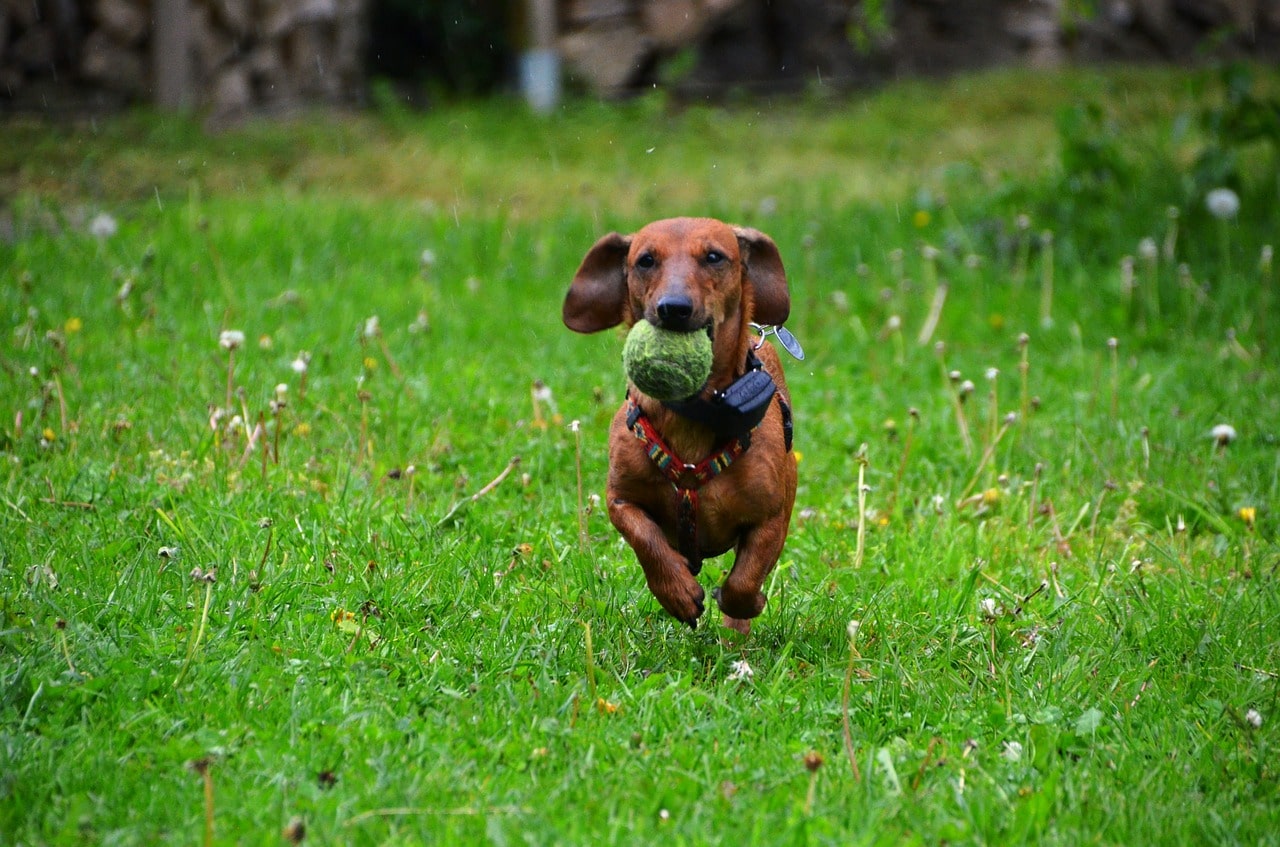 A dog owner must make the time and effort to give their dogs exercise. Dogs need to stretch their legs and spend built-up energy. Regular walks are the norm, or if you live near a dog park, letting them loose, there is also commendable. But for this pack of dogs, though, they live every dog’s dream.

In a video that has gone viral, a pack of dogs, consisting mostly of mini dachshunds, can be seen in what seems to be a farm, playing with a pony.  These are very fortunate dogs as they have a large area to run around in. The start of the clip shows the dogs running around in one side of a fence while on the other side, a white pony is running alongside as well. 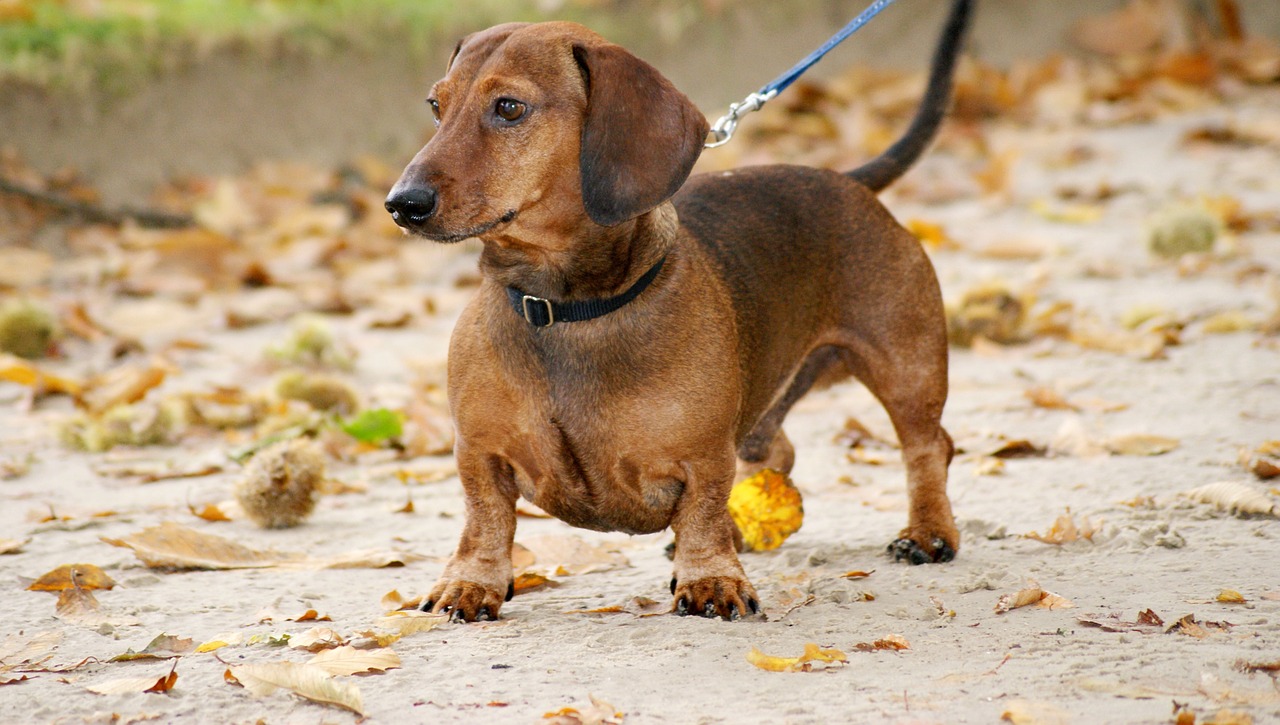 You can hear the dogs barking in excitement and happiness as they try to outrun the pony. They go back and forth as they seemingly play a game of tag. They would race down the length of the field just near the fence so that they could still play with each other despite the barrier. It’s so adorable and mesmerizing to see the little doggies running around with their small legs.

At first, the pony would run full stride and leave the dogs choking on his dust. But after the pony realized that the dogs couldn’t keep up, he slowed down his trot. They then would go back and forth again, but this time they would have the same pace and run side by side. You wouldn’t see dogs happier than they were. You could see that they were having a fantastic time and living the ultimate dog life. Wouldnt it be nice if all dogs have this opportunity? Watch the video below; you might just find yourself watching it over and over again.