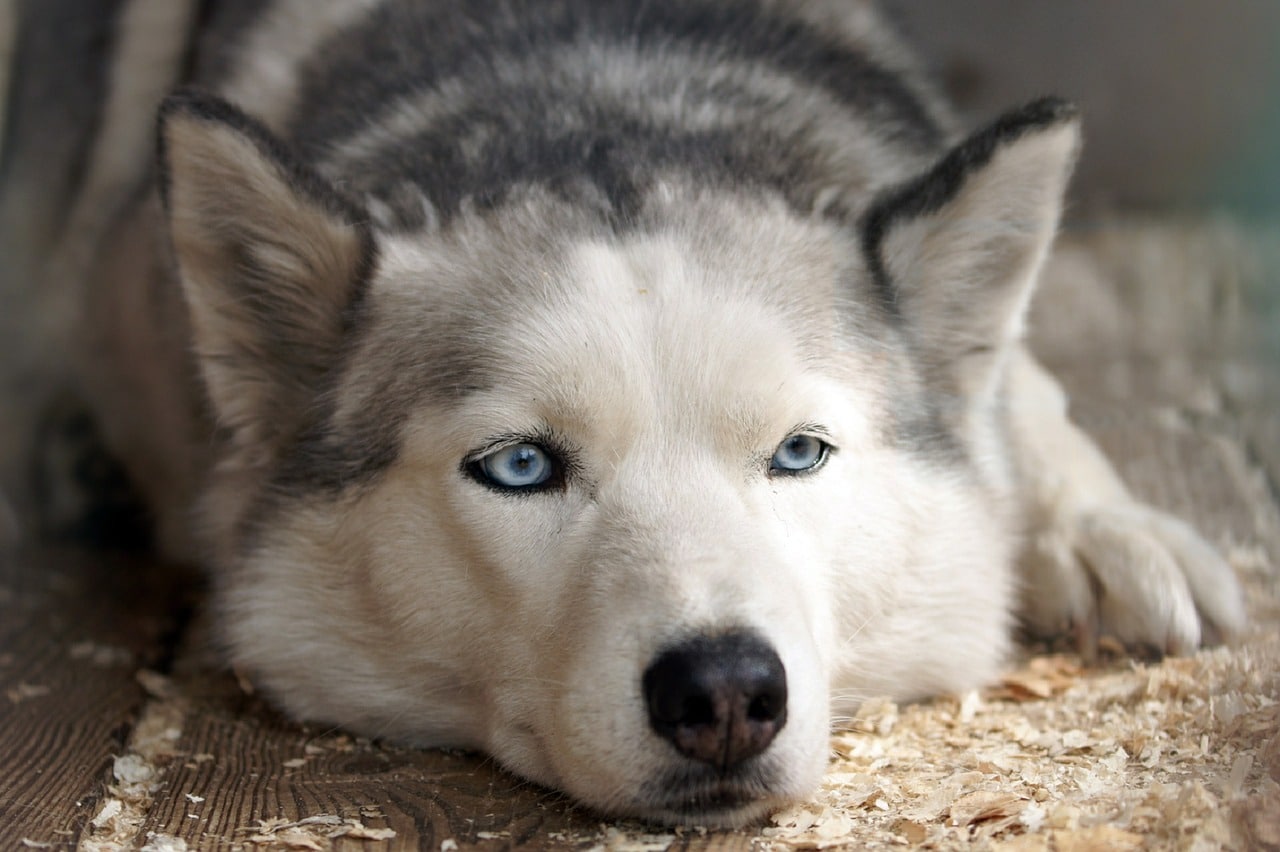 Michael Fiala relocated to Hawaii with his Siberian husky, Sox. Starting over in a new place, he had next to nothing, but he had a companion to help him settle there. 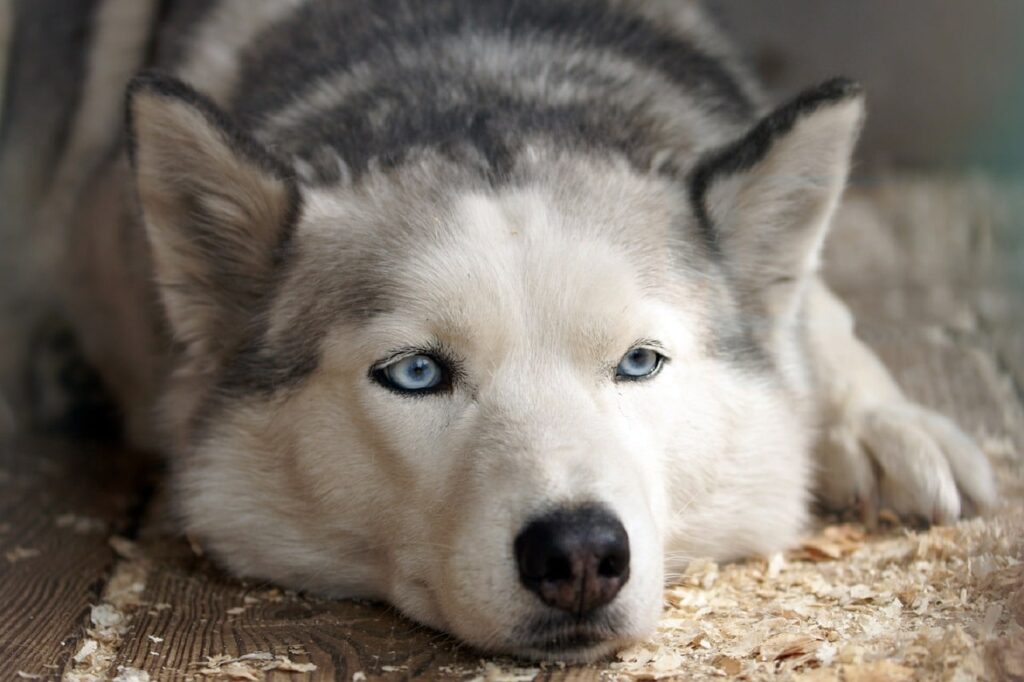 Having Sox with him gave him the confidence to make something of himself in a new place. He got a motorcycle because it was all he could afford.

He wanted Sox to be a part of everything he did, so he started Sox’s training on riding a motorcycle. At first, they stayed in the driveway. He began by letting Sox get comfortable with sitting on the bike.

He would roll the bike so that Sox could practice how to balance himself. It was a daily training for over four months before they finally took a ride in the neighborhood.

Sox loved riding on the motorcycle with his dad. He knew when to hold on when his dad speeds up a little or when the road gets bumpy. Of course, he rode with his protective gear.

For a few years, they were happy to ride around Hawaii, but Michael had an adventurous spirit. He had more dreams. Lucky for him, Sox had a soul that matched his.

Michael dreamed of visiting all fifty states, so he decided to start the trip with Sox on the motorcycle. They visited all the National Parks and National Forests on the several stated they’ve been to. They were able to see and experience the beauty in all the places they visit. Sox loved every moment of it.

Sometimes Michael let Sox run freely. He would rev up the motorcycle when he wanted him back, and Sox would surely come back.

Michael and Sox amaze people that they meet along the way. People took pictures and videos of them. After all, t’s not every day that you see a dog and his dad riding a motorcycle.